Robert Kubica will race in the DTM championship this year, after confirming a deal with the French ART Grand Prix team to run a BMW M4.

The 35-year-old has been tipped for a place on the German touring car grid since announcing the end of his one-year return to Formula 1 with Williams last season.

He tested a BMW M4 at the DTM young driver tests, at Jerez, late last year.

“The DTM has appealed to me for a long time – and the test in December really gave me a taste for more,” said Kubica.

“I am really looking forward to starting this new chapter in my motorsport career. I immediately felt at home in the BMW M4 DTM at the test.

“ART Grand Prix has been a big name on the international motor racing scene for years. I am sure we can achieve a lot together in the DTM. We obviously still have to gain experience compared to the established DTM teams, but we will work hard to ensure that we improve all the time. I can hardly wait to race in the DTM.” 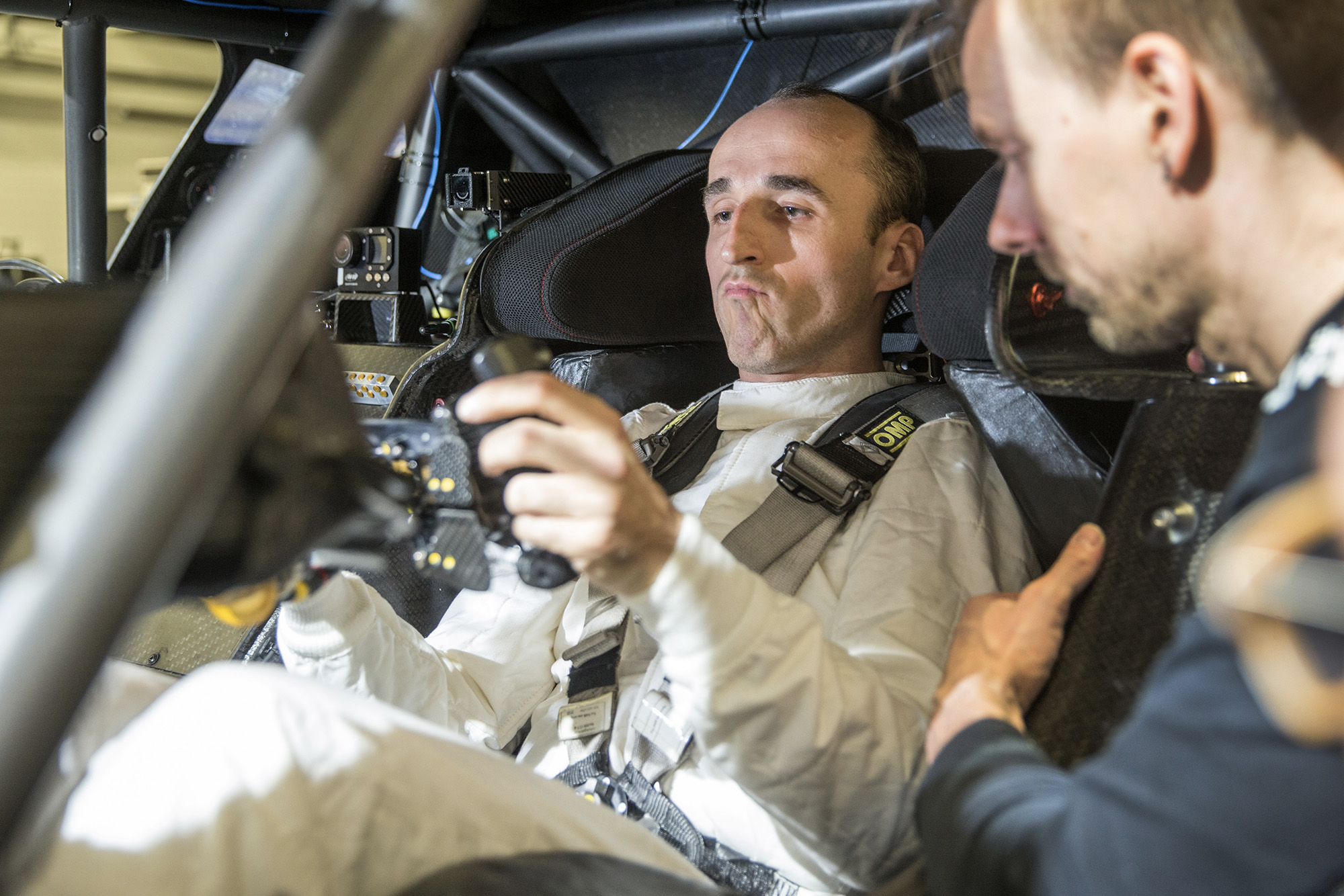 Nyck de Vries won last year’s Formula 2 title with ART and the team has previously competed in DTM during the 2015 and 2016 seasons.

Kubica’s deal marks the latest step in a motor sport career that appeared to have ended in February 2011. A high-speed crash, while competing in the Ronde di Andora rally, ended with a section of barrier spearing through his Skoda Fabia, causing severe arm and leg injuries.

But Kubica returned to rallying the following year, then won the WRC2 title in 2013. After a series of tests, he returned to Formula 1 last year, but results were disappointing in a car that was by far the slowest on the grid, and with a hotshot team-mate in the form of George Russell.

He will drive at pre-season testing in Monza next month, ahead of the first race of the season in Zolder from April 24 to 26.

“It has always been our goal to make the DTM field even larger,” said Jens Marquardt, BMW motor sport director. “There were several options and we have held many discussions with potential teams in recent months.

“Considering all the aspects, we opted for the package provided by ART Grand Prix. After the test in Spain last December, Robert Kubica made no secret of the fact that he could imagine a future in the DTM.

“Robert showed during the test that is very good in a DTM car. He is a real asset to the series. We have our fingers crossed for ART Grand Prix and Robert, and hope they have a successful DTM season.”