It’s not a road trip along the Southern coast of Spain. And it’s not a track day either: a four day, two-circuit event will bring both together in November.

The track day season may be coming to a close in Britain, but the tarmac is still glistening at some of Europe’s greatest circuits, which are still open for business this autumn.

Among them are Monteblanco and Portimao, which will host a four day event in November, split between two tracks where attendees will spend two days on the Andalucian circuit before heading west into Portugal, for a further two days at Portimao, which hosted F1 and MotoGP rounds earlier this year.

An open pitlane will host race and street cars — with the option to rent anything from a Megane RenaultSport to a Porsche 911 GT3 RS — promising an unforgettable end to the motor sport year.

Organised by RSR Iberia, with prices for the full four days starting at €2750 if you’re bringing your own car, the exclusive event is described as an unforgettable way to close out this year’s track day season and round off RSR’s autumn programme. 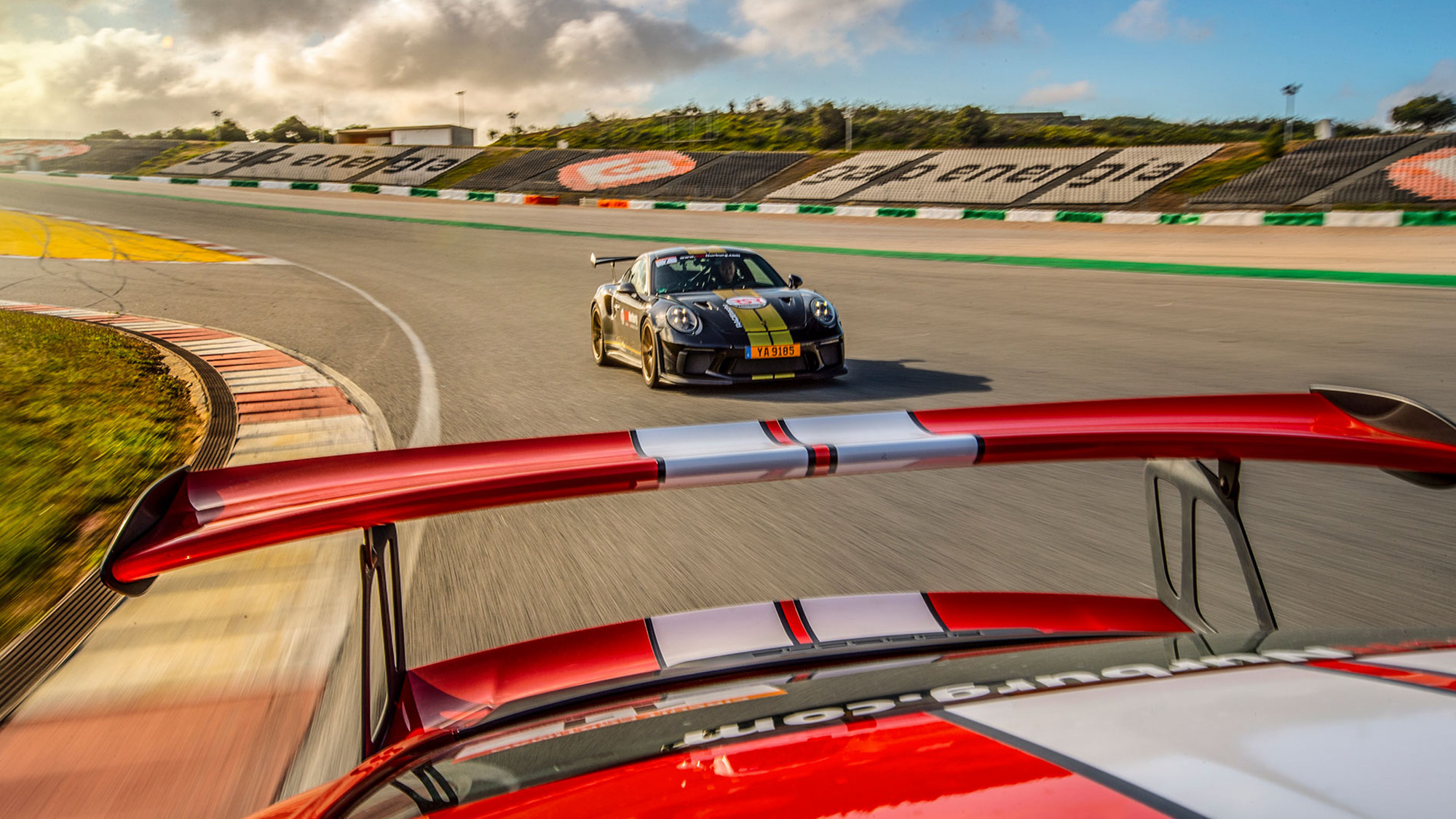 The end-of-year schedule also includes opportunities to drive at Spa-Francorchamps on October 19 and 20. This brings the chance to do what the Formula 1 grid could not and rack up some laps at the legendary Ardennes circuit over two days: diving through Eau Rouge, blasting down the Kemmel Straight and braving it through Blanchimont

If you haven’t got a suitable set of wheels yourself, there’s a new Porsche 718 GT4 to rent from RSR’s sizeable fleet, which also includes a Ford Focus RS, Nissan GT-Rs, BMW M2s and Porsche 911 GT3 RSs. 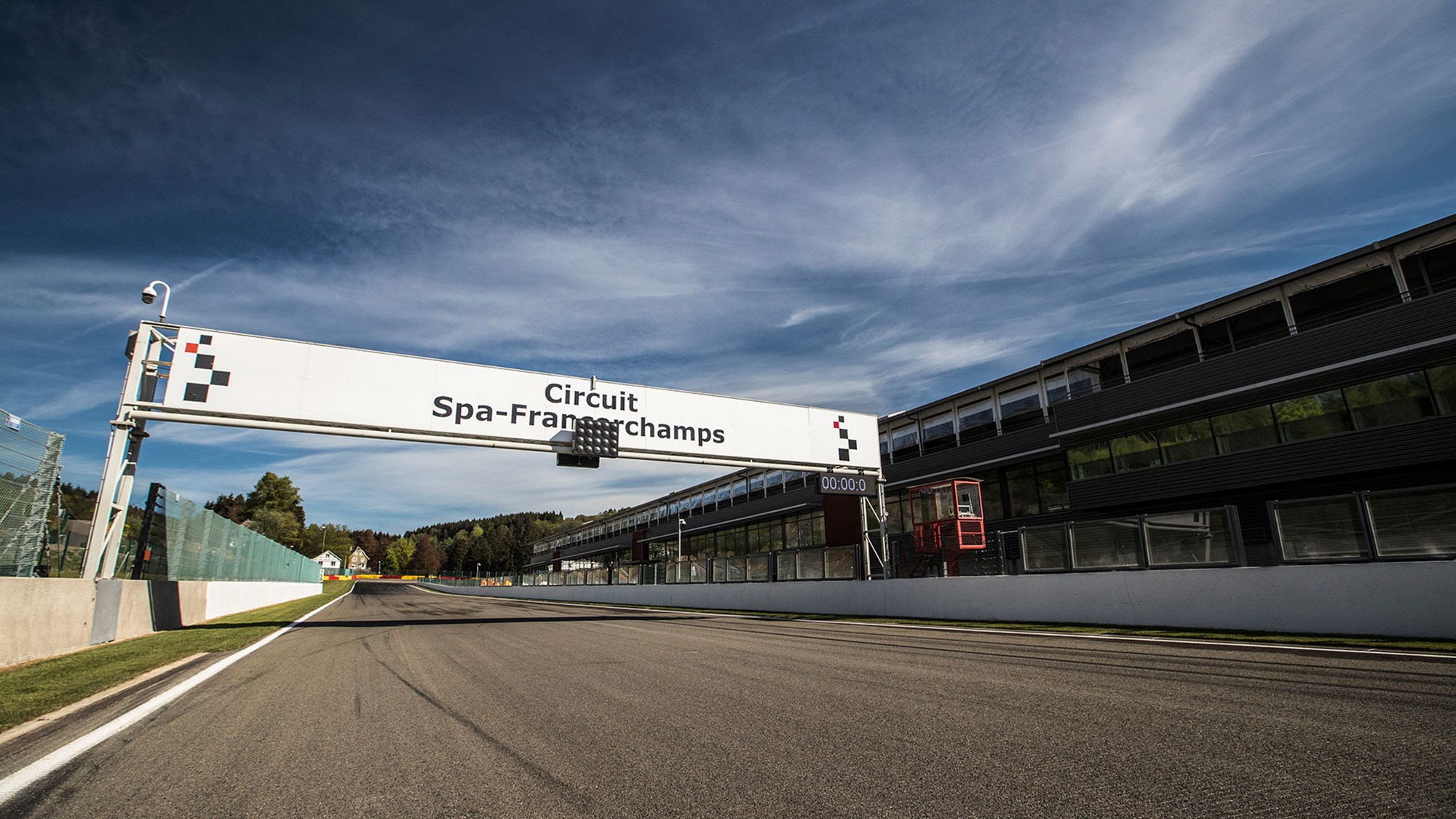 Visit Spa in October and November with RSR

There’s a final track day event at Spa on November 10. The cost of attending starts at €695.

RSR is also hosting premium track days on October 11 and 12 at the spectacular high-speed Dijon-Prenois circuit in France, which held F1 grands prix in the 1980s. It has since held DTM and GT races, and is a fixture on the historic racing calendar. Prices for the track days start at €850, with the usual options to rent a car.

For full details of each track day, booking information and available rental cars, click below 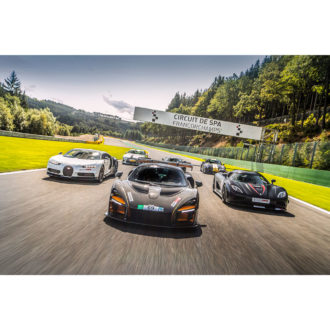