Alfa Romeo has given its new 2020 car a run out at Fiorano in a private test ahead of the two weeks of winter testing in Barcelona.

Kimi Räikkönen turned the first laps of the new car in a shakedown before the team’s official launch on the 19th on the morning of the first test.

It’s the second year in a row Alfa Romeo has unveiled its car early in a one-off livery after running the C38 with Räikkönen in 2019 in a similar event. 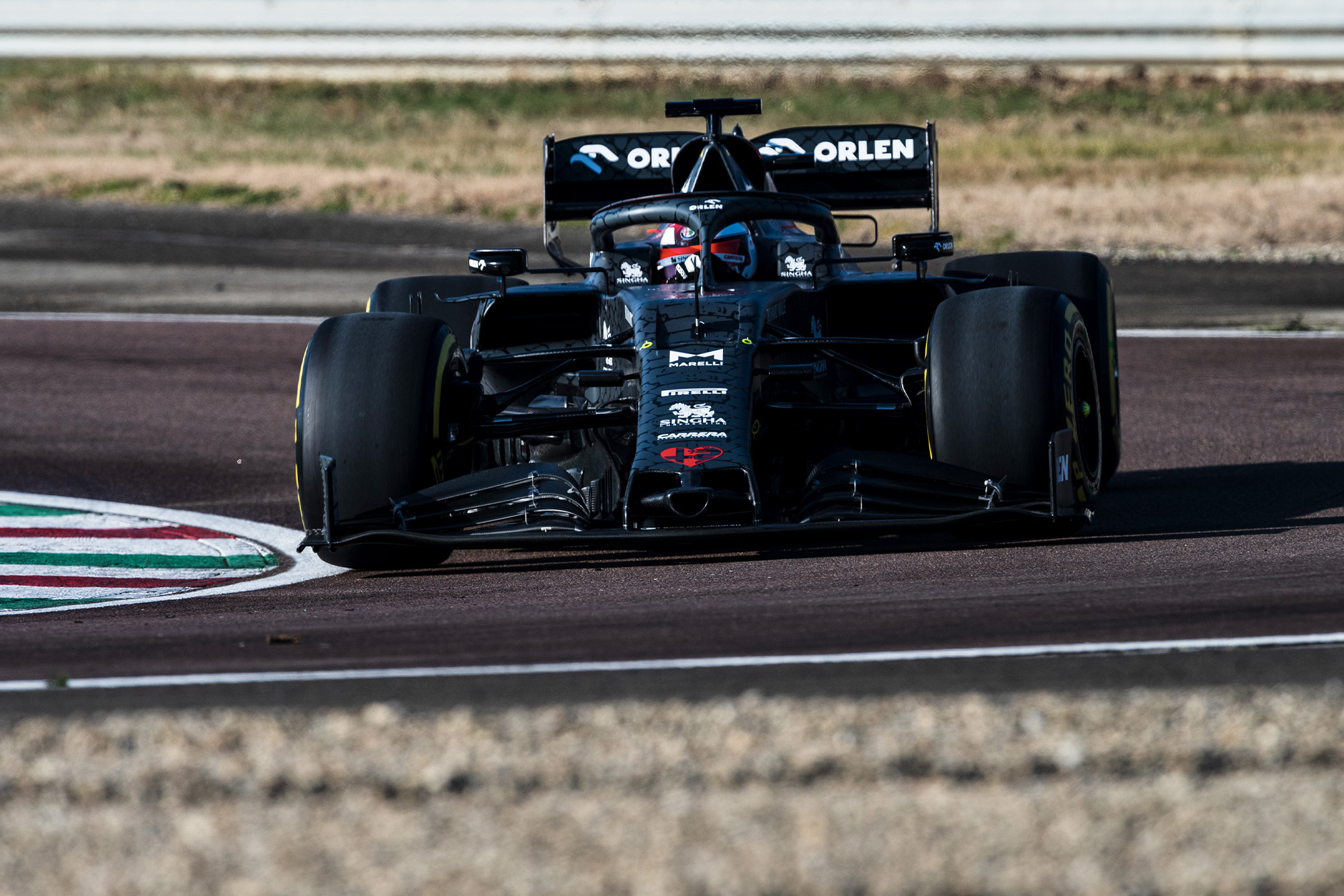 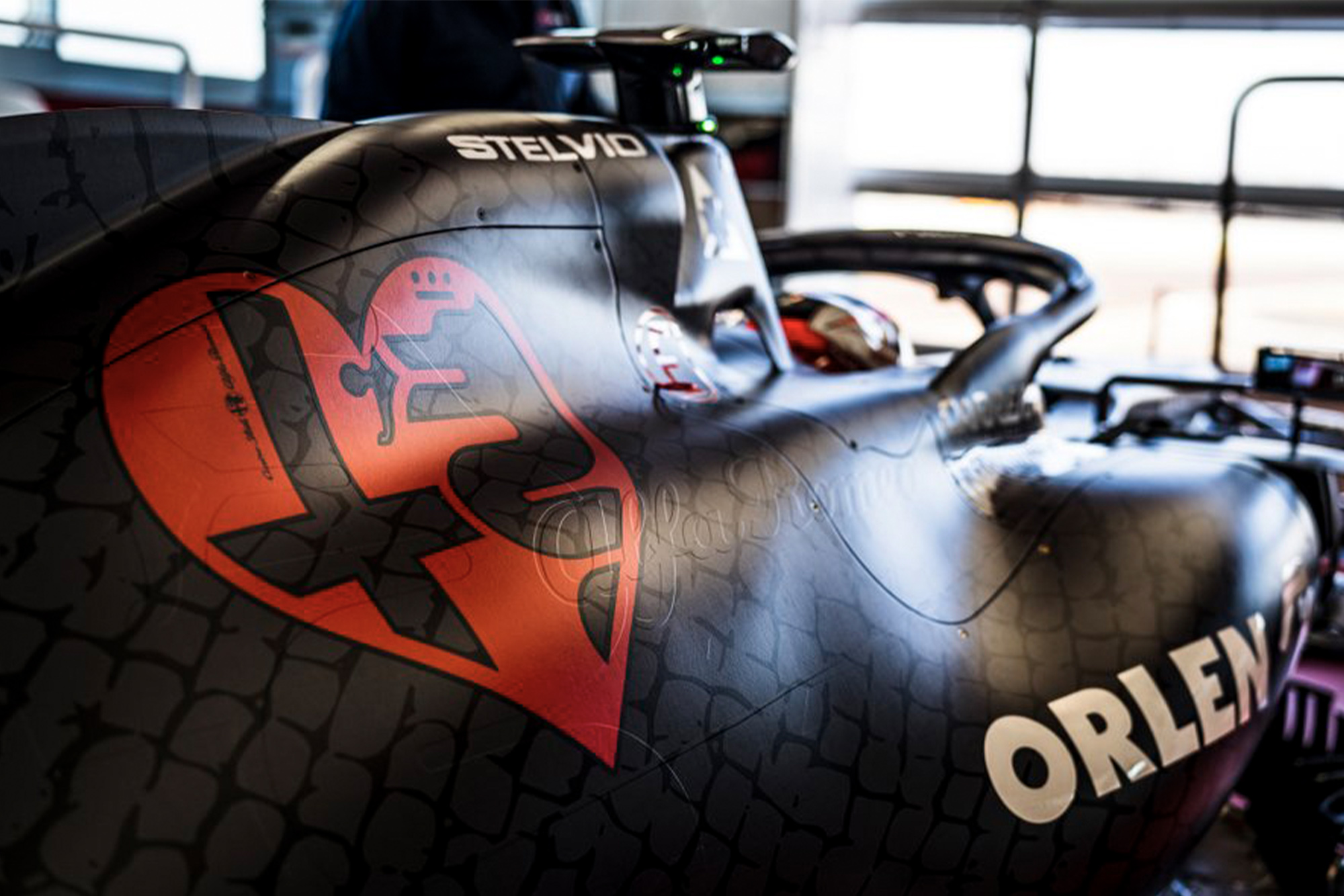 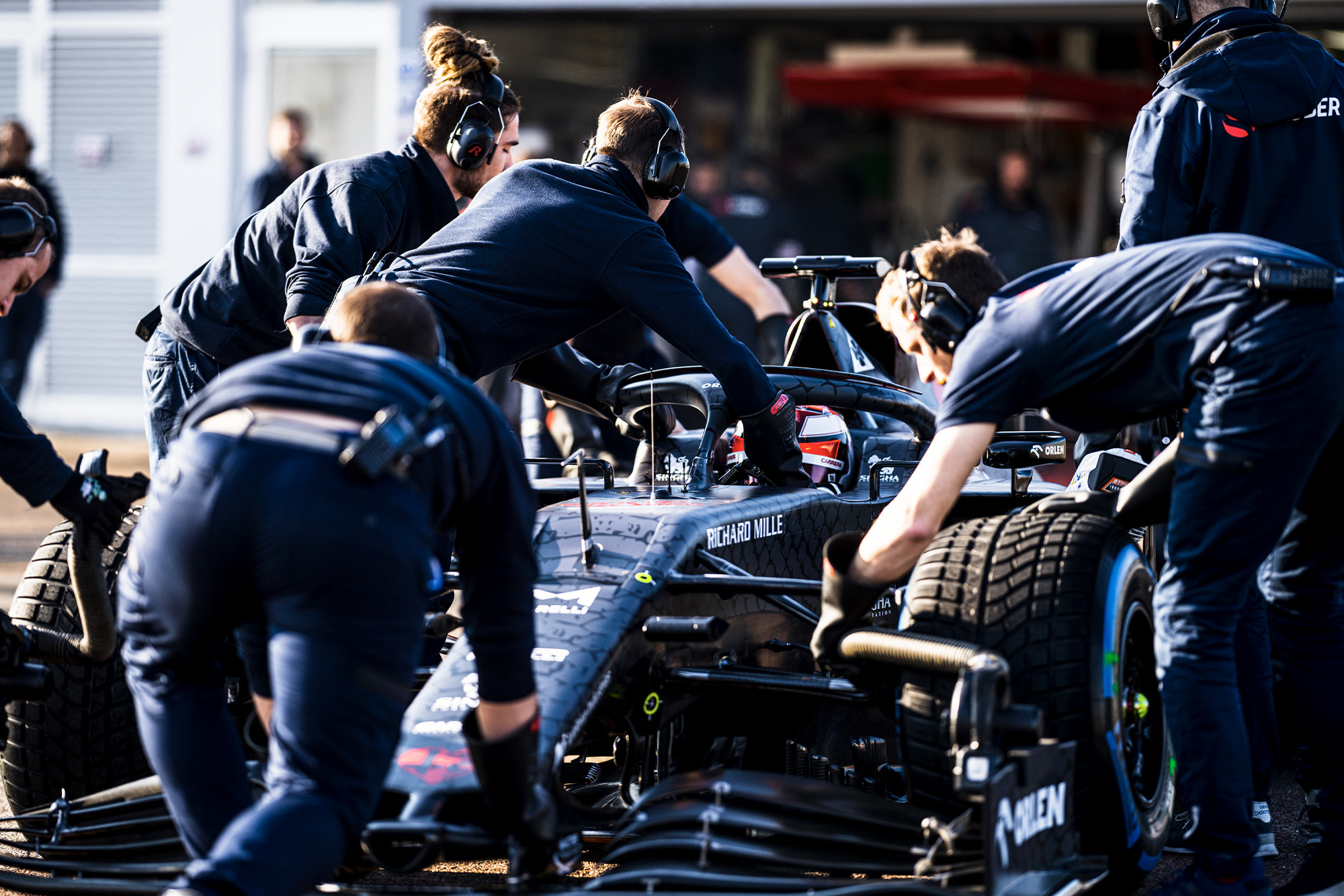 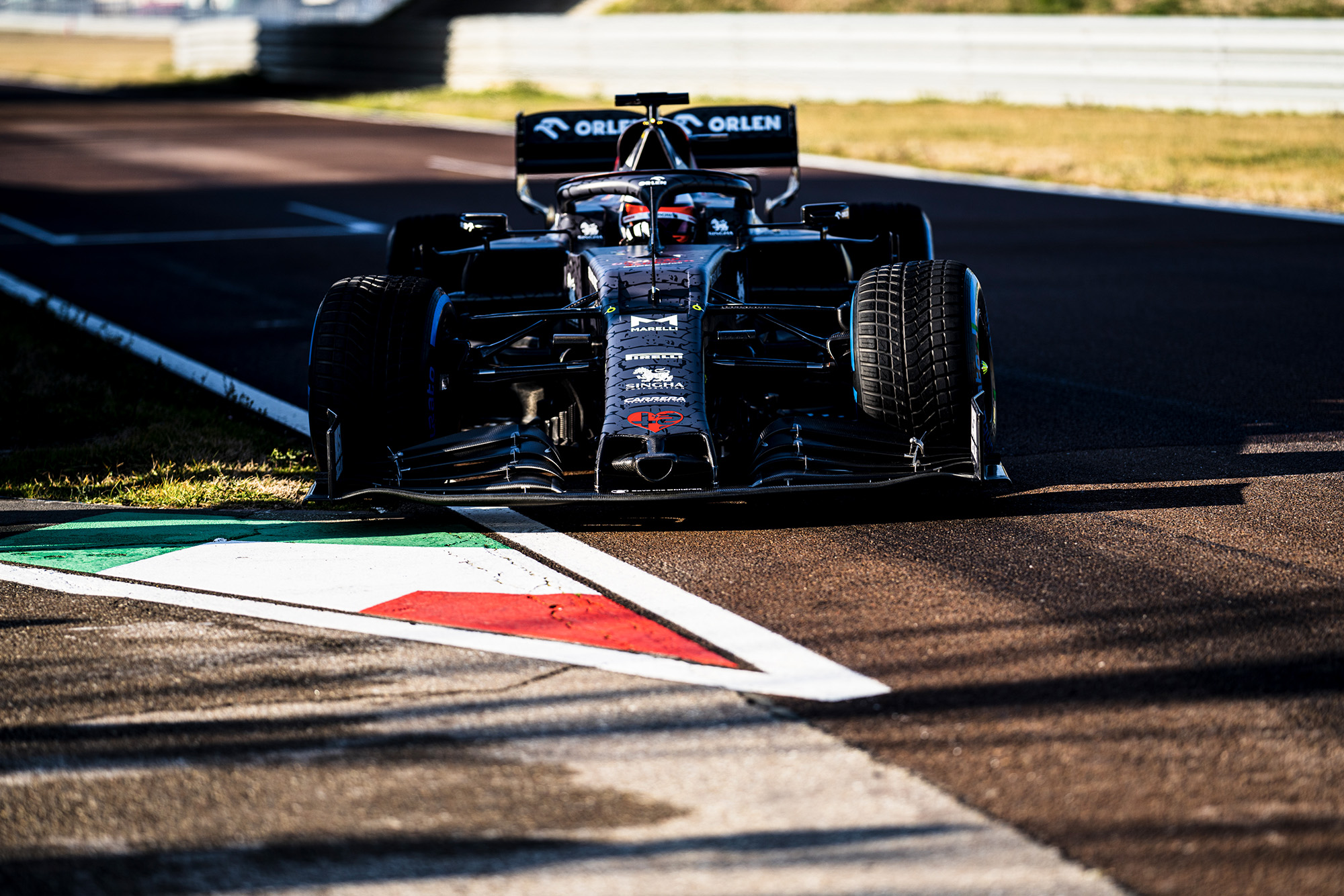