Corvette Racing is the longest-running and most successful road-racing programme in American history – full stop. At first glance, the current season looks like a rerun of last year, when the all-new mid-engine C8.R won six of 11 races en route to IMSA’s GTLM championship. But even though the team has returned with a pair of Corvettes in their familiar bright yellow livery, there’s something missing – long-time program manager Doug Fehan.

Fehan had been the engine that drove Corvette Racing since it was created in 1999. Since before it debuted, actually. In fact, he’s the guy who made the pitch that sold skeptical General Motors executives on the program in 1996. Thereafter, he weighed in on decisions big and small, from choosing drivers to persuading reluctant designers to junk the elaborate silver-and-black color scheme they’d developed for the car’s debut at Daytona in 1999.

“I told them, ‘This car is going to look great at an auto show, but on the racetrack, you have just developed the most effective asphalt camel it’s possible to come up with,’” he recalls. “The color yellow was where I knew we needed to go. Photographers will shoot a yellow car 90 percent of the time, not a silver car. Nobody used yellow at the time, and I knew we could own it. It’s become so synonymous with us that yellow is now our legacy.” 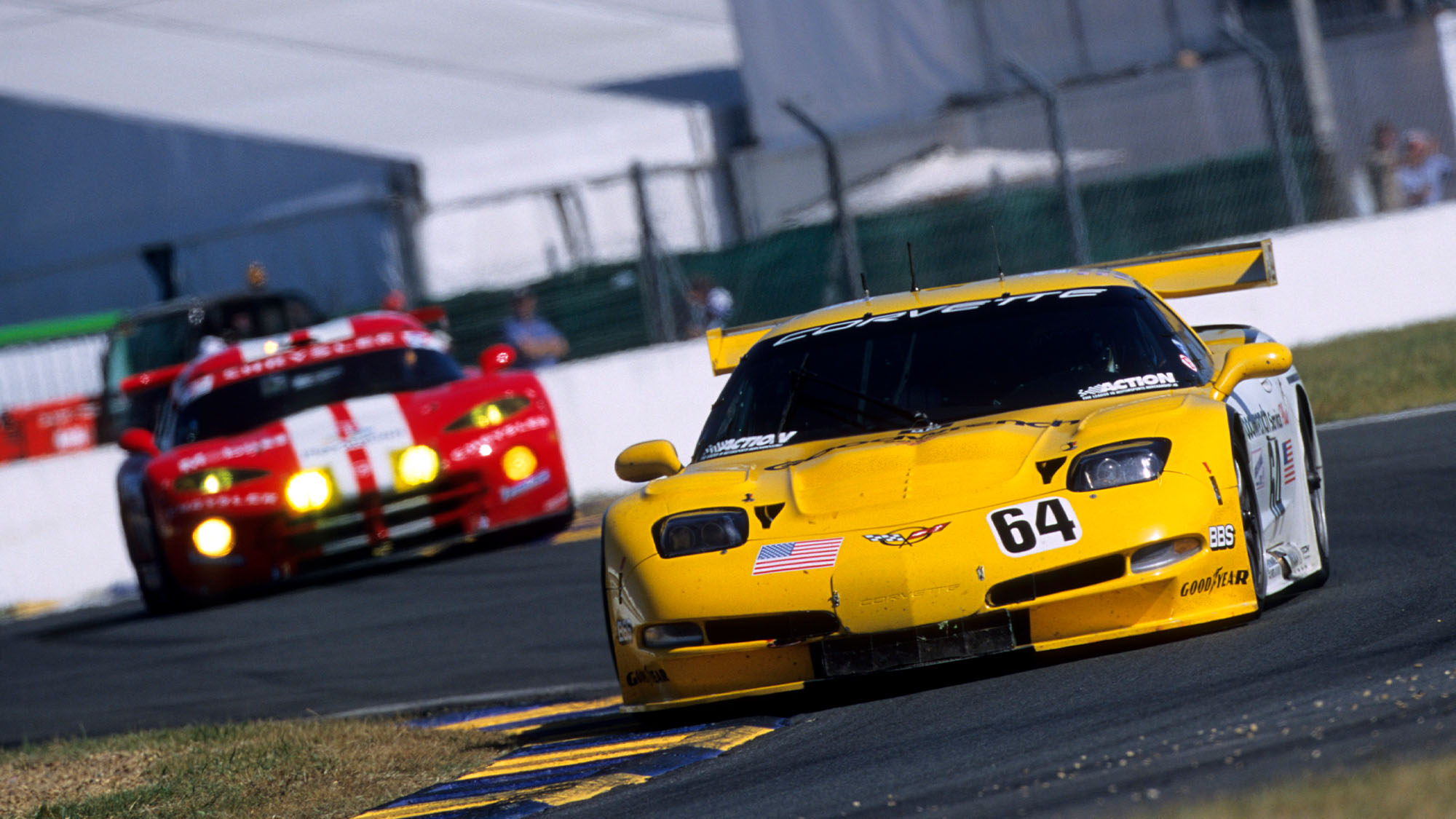 Because Fehan had been the public face of the program from the start, shock waves rippled through the paddock and media center when GM announced in December that he was being replaced. No official reason was given, and Fehan has segued into an amorphous new role as “brand ambassador.” Since he’s no longer responsible for Corvette Racing, I thought it might be a propitious time to look back at how he launched the program a quarter-century ago.

Fehan, 73, is a racing lifer who’d ramrodded various motorsports projects at General Motors since 1988. His experience had convinced him that the multiplicity of programs – pro and amateur, high-dollar and low-buck, official and back-door – was diluting corporate efforts in the road-racing arena. So when he was asked to craft a plan to get the C5 iteration of the Corvette on the racetrack, he proposed a paradigm shift.

“This was going to be the first factory Corvette racing program that was above board, out in the open, driven and directed by the corporation,” Fehan says. “Before this, the most we had ever dedicated to a program was about $250,000, and the programs always ran year to year. I wanted $1.3 million in year one and $1.7 million in year two, and that was just to design and develop and test the car.” 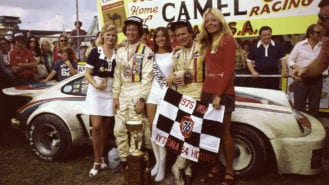 How Hurley Haywood overcame tragedy to win at Sebring '81

A meeting of the major players was convened. Fehan sat at one end of the table. At the other was Chevrolet general manager John Middlebrook. “Racing is way more than a checkered flag and a trophy,” Fehan began. He then told the group that what the program really needed, even more than time and money, was buy-in from all the stakeholders gathered around the table – marketing, engineering, design and so on.

Fehan knew he was swimming upstream against the corporate culture at GM, where departments were ruled like independent fiefdoms. But after he finished his presentation, he was pleasantly surprised – and others around the table were no doubt shocked – when Middleton took off his glasses and announced, “This is the first race programme I’ve even seen that makes any sense at all.” And Corvette Racing was born.

Naturally, there were growing pains. The new Corvette, which had just gone into production, was an engineering marvel compared with the C4 dinosaur it was replacing. But it hadn’t been designed with racing in mind, and there was virtually no road-racing expertise in-house. So to help develop the car, Fehan hired two hometown companies – Pratt & Miller, best known for its work with the wicked-fast Intrepid GTP car, and Katech, an engine builder with race-winning experience ranging from NASCAR to Bonneville.

Ron Fellows and Chris Kneifel immediately began pounding around Grattan Raceway – a nearby club-racing rack – in a stock Corvette chassis fitted with a roll cage. Eventually, the C5-R race car would feature bespoke suspension components, a beefed-up gearbox and a 7.0-litre big-block instead of the original small-block V8. Fehan even insisted on crash-testing the car to prove it was safe. “Everybody thought this was insane,” he admits, “but it paid huge dividends.” 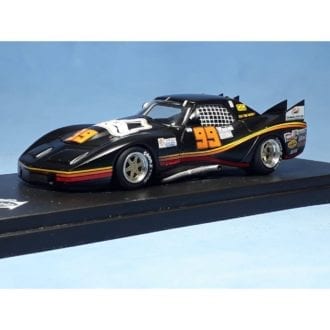 In its first official outing, at the preseason test at Daytona in 1999, the Corvettes were faster than the Dodge Vipers and Porsche 911s. The race, alas, was a different story. And the cars came up short for the rest of the season. It wasn’t until the next year that Fellows and co-driver Andy Pilgrim finally scored the team’s first victory, overcoming brutal heat in Texas.

Corvette Racing came into its own in 2001. The team scored a remarkable overall victory in the Rolex 24, with Dale Earnhardt finishing second in class in a second car, two weeks before his death on the same track. And in the rain at Le Mans later that year, the Corvettes were so dominant in the LM GTS class that Fehan pitted them two hours before the end to clean off the dirt and perform preventative maintenance – replacing the gearboxes and starters!

“Winning Le Mans was hugely emotional. God damn, it was…wow!” he recalls. “You stand up there on this giant elevated podium cantilevered out over the pit lane, and as far as you can see down the straightaway is a sea of fans. You’re standing on that top step holding the trophy with a wreath of flowers around your neck, and they play the national anthem of the United States of America. Dude – Olympic frigging moment. Tears were running down everybody’s face, and you’re thinking, ‘How the hell did I ever get here?’”

Under Fehan’s stewardship, Corvette Racing would score seven more class wins at Le Mans and amass 13 manufacturers’ titles. Now, others are leading the way. But they’re just following the path that Fehan blazed 25 years ago.