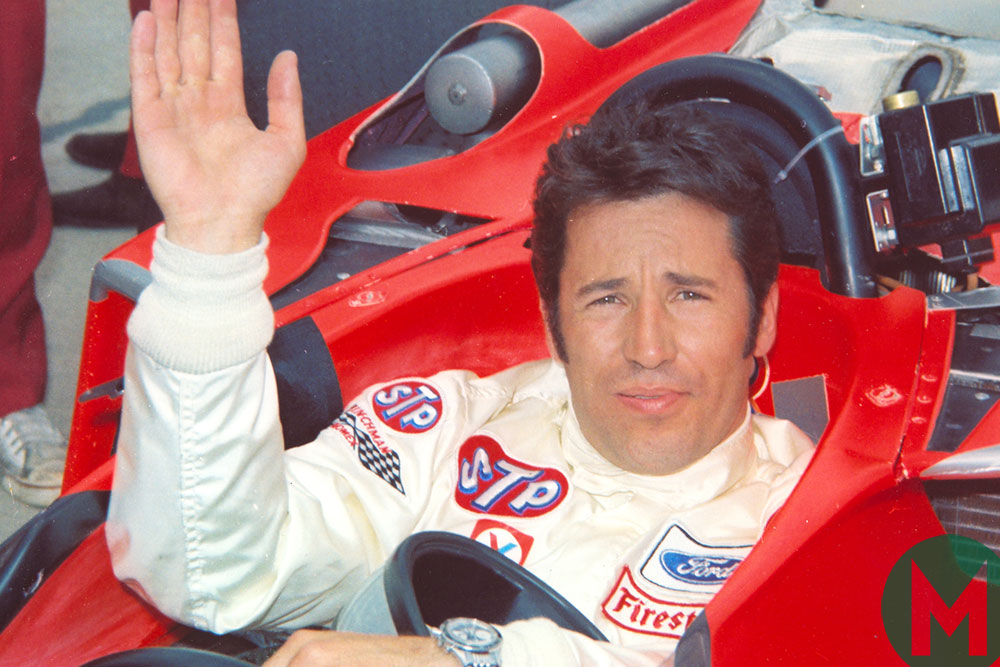 Mario Andretti’s illustrious racing career is to be honoured at this May’s Indianapolis 500 with a new ‘Mario Andretti: ICON’ exhibition at the Indianapolis Motor Speedway Museum. This is part of a schedule of celebrations at this year’s race to mark the 50th anniversary of Andretti’s dramatic win in the blue riband event.

The new IMS Museum exhibit aims to bring together many of the most significant cars from Andretti’s career and to underline the likely unmatched diversity of Andretti’s racing.

Leading the line-up will be the Lotus Type 79-4 from Andretti’s 1978 Formula 1 World Championship season, and it will be joined by among others the 1974 Vel’s Parnelli Jones F1 car, the 1967 Dean Van Lines Brawner Hawk II Indy 500 polewinner, the 1967 Watson Leader Card sprint car; the 1967 Daytona 500-winning car; the Horn Offenhauser sprint car – named ‘Baby’ – from Andretti’s first sprint car race and a 1994 Lola T9400 from his ‘Arrivederci Mario’ IndyCar campaign.

The cars will be complemented by Andretti’s firesuits, helmets and memorabilia as well as an audio tour with behind the stories from Andretti and his longtime rivals A.J. Foyt, Al and Bobby Unser and team owner Roger Penske. Appropriately for the ‘Month of May’ event, the exhibit is to open to the public on May 1.

Despite Andretti’s considerable success across a wide variety of racing categories, and in many of motor sport’s most famous races, Indy 500 victory – almost – entirely eluded him. His solitary ‘69 win sat alongside several near misses across 29 attempts. Amazingly only two drivers ever have led more laps of the race than him.

The ill luck of Andretti, and then of his various family members who also took on the Indy 500, became legendary, to the point that the ‘Andretti Curse’ concept was created.

He was almost deprived of his ‘69 victory too, as even in his victory run he had to race in his back-up car, then contend with a slipping clutch, engine overheating as well as a sticking wheel nut that meant he had to run the whole race on only one set of tyres. He still led 116 of the 200 laps.

In addition to the exhibit, merchandise featuring a Mario Andretti 50th anniversary logo will be available throughout the Indy event at the museum, in gift shops and around the circuit venue as well as online.