Simona de Silvestro is a factory Porsche driver with a full slate of GT races on her dance card. But she’s got unfinished business at Indianapolis Motor Speedway.

In 2010, at 22, she battled a greasy track and a wicked-loose car to earn Rookie of the Year honours and seemingly set herself on a path to Indy car stardom.

The next year, during practice, an upright broke at 220 miles per hour. She cannoned into the wall, went airborne, flipped and caught fire, burning her hands and prompting her to second-guess her career choice. After some soul-searching, she climbed into her 8-year-old backup car – nicknamed Porkchop – and qualified for the race with a low-downforce aero package.

“When you go through something like that, you learn a lot about yourself,” she says. “Indy’s a special, special place where anything can happen. I wouldn’t be here today if I hadn’t gone through all that. So, yeah, I think it’s good to come back now.” 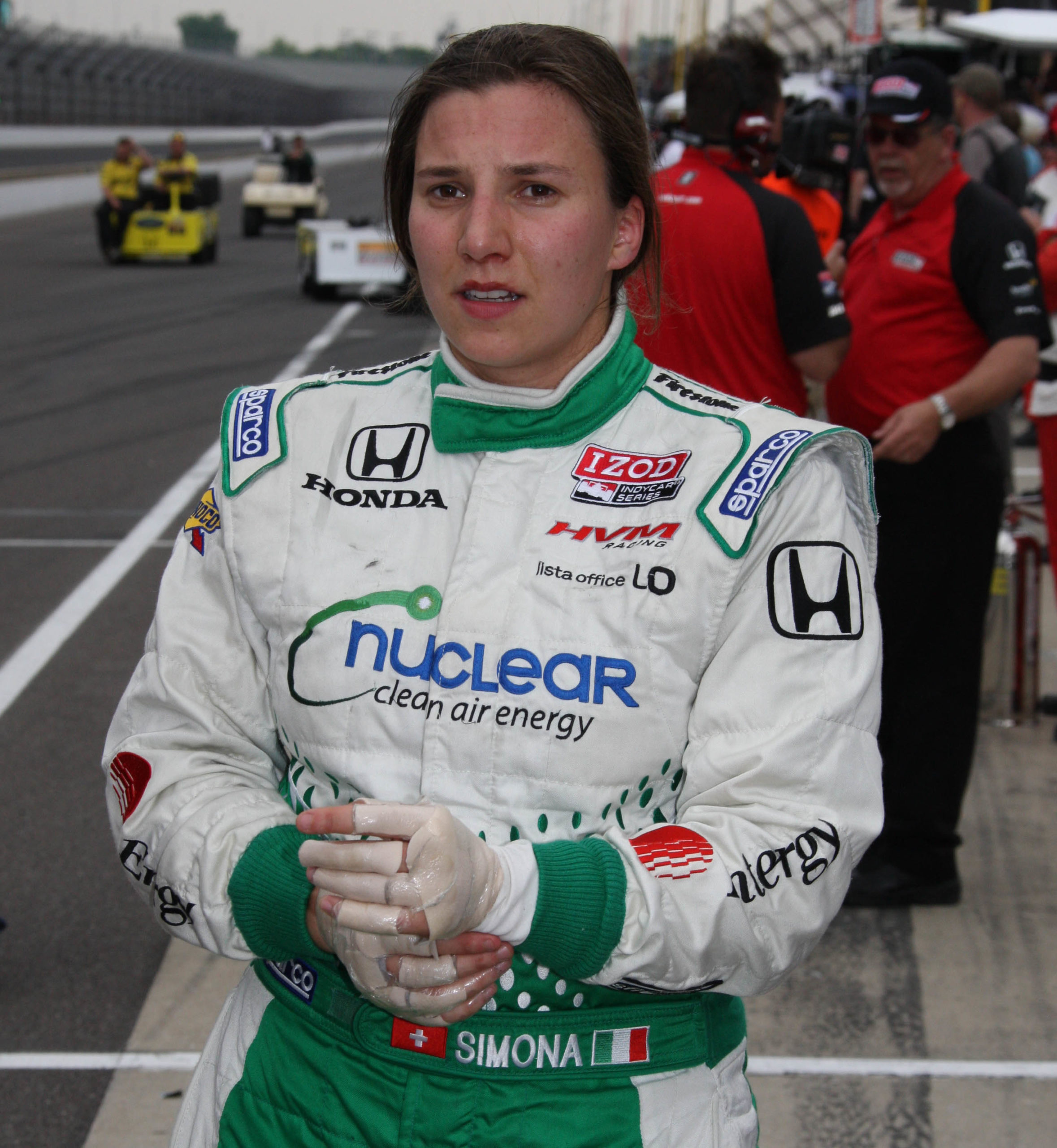 Despite burns from her crash, de Silvestro qualified for the 2011 Indy 500

This year, de Silvestro will return to the Speedway for the first time since 2015 with a new women-centric team owned by Beth Paretta.

The former director of Fiat Chrysler Automobiles’s factory racing portfolio, Paretta put together an all-woman Indy 500 team – spearheaded by driver Katherine Legge – in 2016, but the program cratered when she couldn’t secure a chassis.

Last year, she sat down with Roger Penske, whom she knew from providing support for the Dodge Chargers he used to run in the NASCAR Sprint Cup championship. As the owner of IMS and IndyCar as well as teams in several other race series, Penske has been pushing an initiative for more diversity in motorsports. 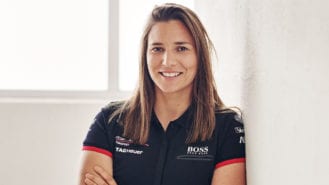 IndyCar has announced that the all-female Paretta Autosport team will compete at the 2021 Indianapolis 500 later this year as part of its "Race for Equality and Change". The new…

Paretta had been looking at getting back into racing on the sports car side but Penske agreed to provide technical support if she formed an IndyCar team. Paretta Autosport was created shortly thereafter, and one of her first calls was to de Silvestro.

“When I looked at who was available and who was the best talent, I landed on Simona,” Paretta says. “The Penske folks rate her very highly, and so does Chevy. Even though we [in America] haven’t seen her since 2015, she’s been racing full-time ever since, and being a factory Porsche driver obviously is also a big endorsement.”

Few modern drivers have experienced as many ups and downs – and been involved in as many forms of racing – as de Silvestro.

Born in Switzerland, the daughter of a car dealer who dabbled in high-performance driving instruction, de Silvestro is one of those preternaturally gifted athletes who excel at every sport they pick up. She won her first ski race when she was 3, was a top regional fencer at 4 and won her first kart race – in the rain – at 7.

“She’s exactly what you want – no dramas, just get stuff done”

She moved to the States at 17, barely missing a Formula BMW championship, then became the most successful woman in Formula Atlantic history before graduating to Indy cars. In 2013, her final full season in the States, she notched a second-place finish at Houston and was the equal of team-mate Tony Kanaan on road courses and street circuits. (Ovals were another story.)

De Silvestro seemed to be everything IndyCar was looking for – a marketable woman who was fast and fearless on the track, with a friendly, easygoing tomboy quality that made her a favourite with fans who weren’t sold on the more glamorous Danica Patrick. “She’s exactly what you want – no dramas, just get stuff done,” Paretta says.

But despite being a woman – or maybe because of it – de Silvestro ran out of sponsorship in 2015 and embarked on a long, strange road through the motor sport wilderness.

Along the way, she got five test days in a Sauber Formula 1 car and did a year in Formula E. A one-off drive in the Bathurst 1000 led to three eventful seasons in V8 Supercars. Although she was stuck in an uncompetitive Nissan, she thinks she benefited from her first experience with closed-wheel cars. 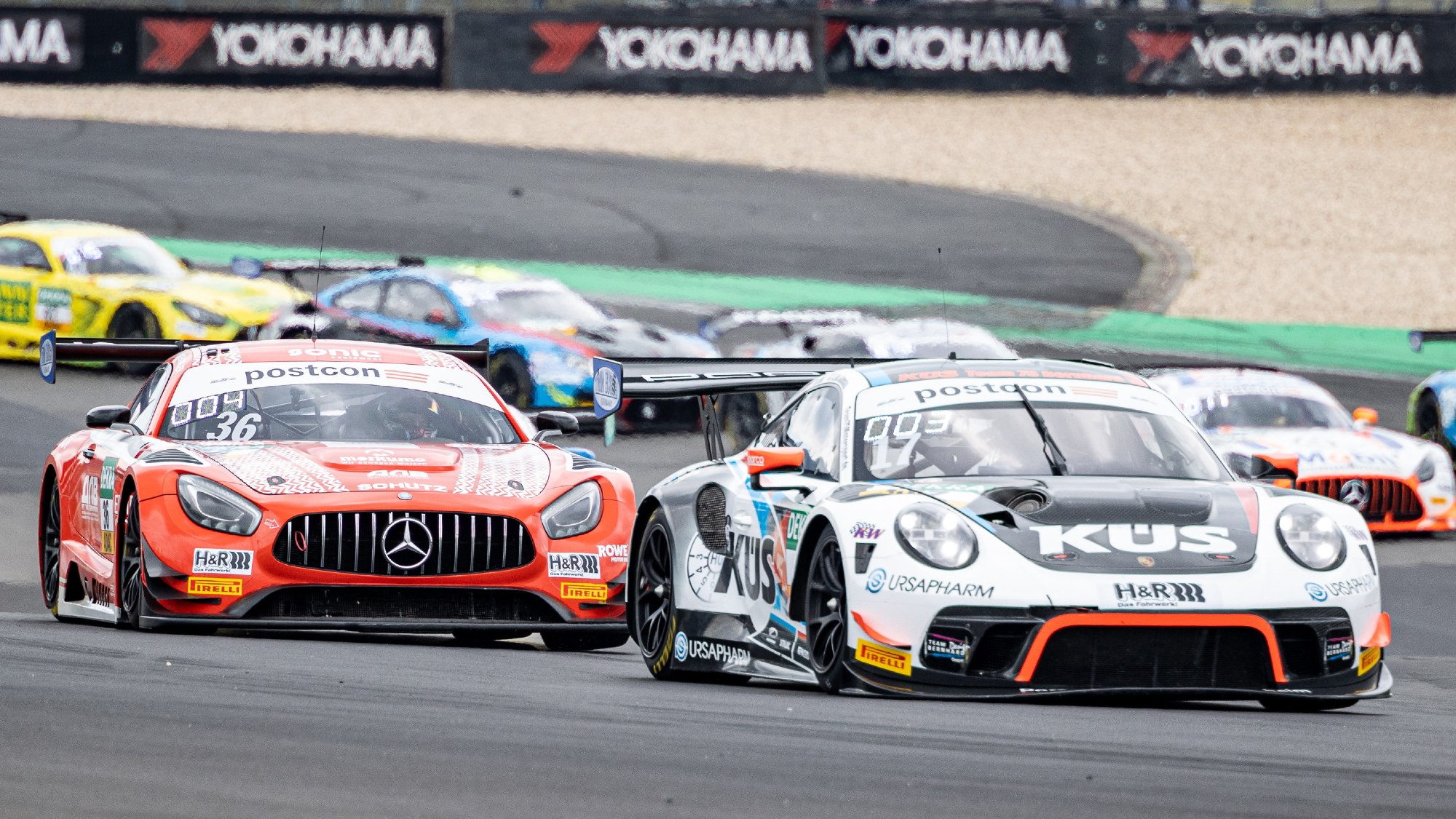 “They’re really tricky to drive because they have so much power and super-small tires, and you’re racing against people who’ve gone straight from go-karts into those cars, so the level [of driving] is really high, and it’s really competitive,” she says. “In open-wheel cars, the driving style never really changes. I learned a lot by opening my mind to something new.”

In 2019, de Silvestro landed a sweetheart deal to become the first woman on Porsche’s roster of factory drivers. In addition to serving as a reserve/development driver in Formula E, she also represented the company in a 911 GT3 R in the ADAC GT Masters series – roles she will reprise this year. Meanwhile, Indy beckons.

De Silvestro is confident that she’ll be able to get up to speed quickly, thanks in part to simulator time before the open test at IMS next month. But she doesn’t take the task lightly.

“I tell people in Europe that qualifying [at Indy] is the hardest thing I’ve ever had to do because the car is so on the edge and you really just have to commit,” she says. “And I learned pretty quickly that an oval will hurt you when you make a mistake.” 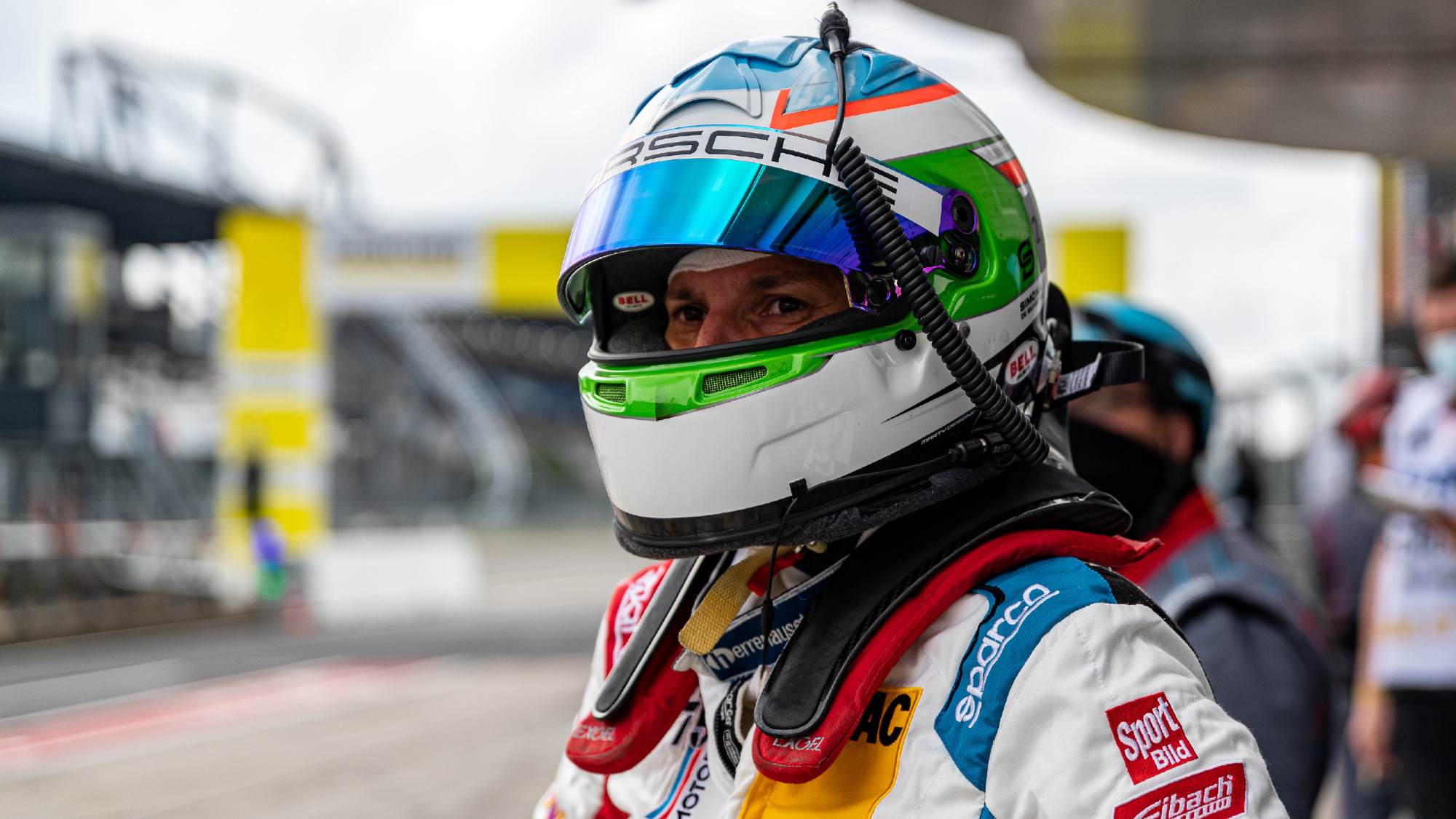 Paretta says she’d be “over the moon” with a top 10 finish. Although the program is funded only for Indy, a good result could conceivably unlock enough sponsorship to pay for some additional races.

Of course, de Silvestro already has plenty of dates pencilled in on her calendar. And it’s hard to imagine her walking away from a dream gig as a Porsche factory driver, especially when the folks at Weissach are developing a clean-sheet LMDh prototype for Le Mans.

But never say never, right? As she says, “We’ll see where the journey goes.”