For a short spell on Sunday, instead of joining A.J. Foyt, Al Unser Sr and Rick Mears on four Indianapolis 500 victories, Helio Castroneves could have been joined by Takuma Sato on three.

Sato was attempting an audacious final stint, trying to make his tank of fuel last for 43 laps when nobody had gone beyond 37 all day. In reality, he needed a yellow but he managed to rise to lead before admitting defeat seven laps short given the pace he needed to run to stay clear of the chasing pack.

That two drivers well into their forties – one who has never raced in Formula 1, the other who has just one grand prix podium to his name – are rising to the top of such an iconic list as that of multiple Indy 500 winners might seem a bit odd to the casual F1 fan. It might even cause them to question the quality in the field or just how tough the 500-mile race is to win. But I think it should do the complete opposite.

Formula 1 clouds our opinions and impressions of drivers. So quickly we can forget what went before or what they’re really capable of, once they start racing in F1. 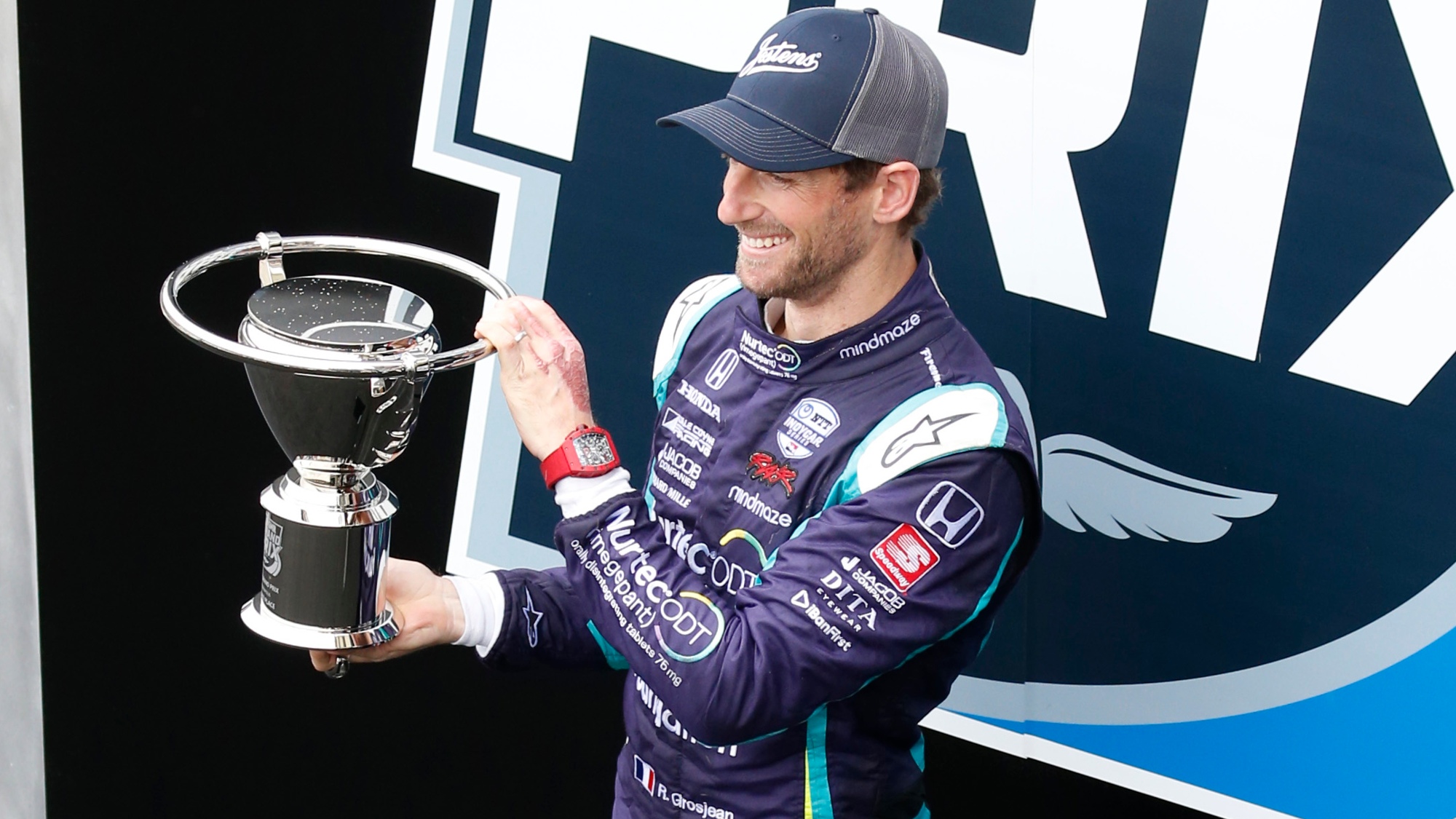 If we take the Monaco Grand Prix, Le Mans 24 Hours and Indy 500 as the Triple Crown and look at them from a sporting point of view, two of them have a particular thing in common: a degree of regulatory freedom.

When all three races first rose to prominence that was the case for them all, but as time has gone on and IndyCar evolved following a tumultuous spell, the top category in American racing converged to the point there’s now just the two engine manufacturers and one standard aero kit for both.

So when you’re dealing with what is now essentially a spec series, you’re getting much more of a true reflection of driver skill. How well a driver can set-up the car, manage the traffic, hit fuel numbers – they have so much more of an influence on the comparative level of competitiveness, whereas in both Formula 1 and to a similar extent the top class of the World Endurance Championship, the machinery itself needs to be added to that list in big, bold letters.

“There’s a slight misconception that Grosjean was given a chance almost because of his crash in Bahrain, but it was actually in spite of it”

And for that reason, I think we need to look at what drivers do in the IndyCar Series more closely, and the Indy 500 is the gateway to that.

I get that oval racing is a somewhat unique discipline, but when Marcus Ericsson qualifies in the Fast Nine and fancies his chances of a win, or Sato once again leads, maybe it’s a reminder that we need to stop judging a driver’s abilities solely on their spell spent racing F1 cars.

Ericsson had 97 starts for Caterham and Sauber and never set the world on fire, but then was he ever going to in those teams who were in such financial difficulty? What if we went back further to the developing talent that managed to secure an F1 seat in the first place and we’ll find a racing record that boasts the Japanese F3 Championship and wins in the GP2 Series.

For Sato, the stats that precede his spell racing for Jordan, BAR and Super Aguri are even more impressive – specifically the 2001 season that launched him into F1 with a dominant British F3 Championship win, added to by success at Macau. 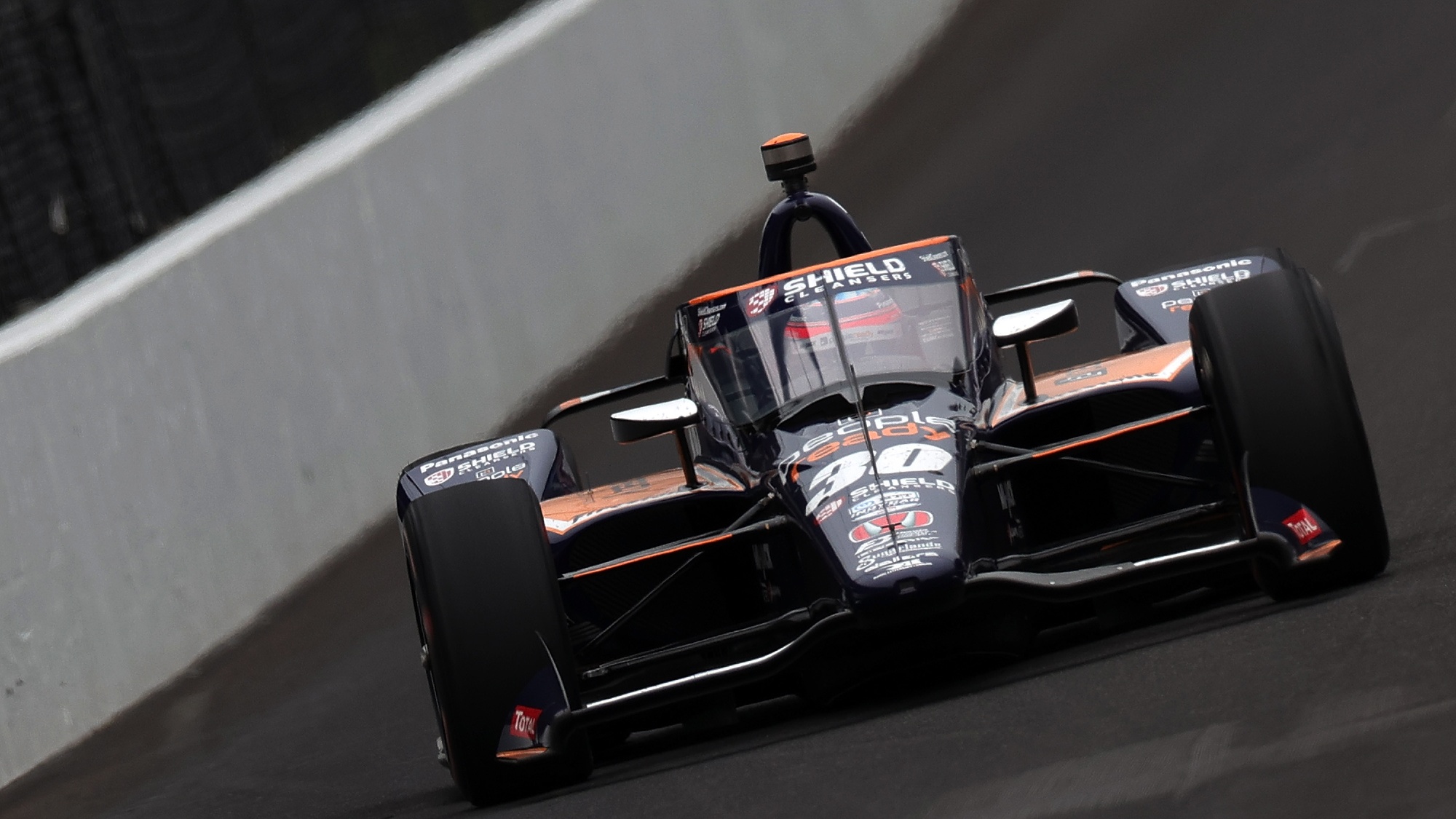 Don’t get me wrong, I’m not saying these guys were ever going to go on and achieve multiple world championship titles – they pretty much got the opportunities they deserved – but I think we can be guilty of allowing their relative lack of performance in F1 machinery to then completely define who they are.

It was actually a driver who wasn’t racing in the Indy 500 who triggered this whole thought process. Steve Shunck – the man who looks after the iconic Borg-Warner Trophy asked me about Romain Grosjean’s absence from the 500 and how the dramatic end to his time in F1 had then led to him racing in IndyCar.

There’s a slight misconception that Grosjean was given a chance almost because of his crash in Bahrain, but it was actually in spite of it. He was already in talks with Dale Coyne Racing and set to do the whole season, but the accident saw the plans reconsidered and in the end, it was finalised as a deal for the road and street courses only.

For Grosjean to then take pole position in just his third race raised the question in the US of how good he really is, because every headline in the past few years in F1 have revolved around his all-too-frequent mistakes and radio complaints in a struggling Haas.

But that struggling Haas is an example of exactly why it’s so easy to forget the talent many drivers have shown in the past. Grosjean was used to success either side of his failed first chance in a Renault – winning the F3 and GP2 titles as well as Auto GP – and then produced impressively alongside Kimi Räikkönen at Lotus, before the team’s difficulties in 2014 and 2015.

For the first few races at Haas, he looked like a God as the car performed so well before it all started to unravel. And while he was rightly criticised for the times he overdrove an uncompetitive car given his experience, I’ll admit to being guilty of letting that start to overshadow the previous showings.

So when there were 15 different drivers all believing they had a legitimate chance of winning the 500 when they woke up on Sunday morning – among them a mix of rookies, ex-F1 drivers and multiple-time champions of both the race and the series – it served as a reminder of the level that they all perform at. Fernando Alonso is the perfect case in point. The differences at this level of motorsport are such small percentages, it puts so many in the same ballpark in a spec series – Alonso was right in the mix on debut but struggled thereafter – and creates deficits that can be tough to overcome when not, as the Spaniard’s results in poor F1 machinery attest.

Each year the 500 brings together such an eclectic group of names from a variety of backgrounds and highlights their immense ability to drive a car quickly. It might not be the most technologically advanced of the Triple Crown races, but it’s the one that currently provides the drivers with the best chance to show what they can do in the most obvious fashion.

We won’t get the luxury of seeing every F1 driver taking on the challenge of the Brickyard at some stage, but for the ones that do, it can be a chance to display the sort of potential that helped them on their way to becoming a grand prix driver in the first place, all while competing in one of the world’s biggest races.