On Sunday evening Randy Bernard was sacked from his job as the CEO of IndyCar. Bernard was thrown into this lion’s den of a job two and a half years ago and was destined to fail. He tried hard but made many mistakes because he didn’t understand the racing industry, the people or the giant egos who populate it.

Tony George founded the Indy Racing League in 1996 as a rival to CART and followed NASCAR’s philosophy of restricting performance and technology. IRL cars had nothing like the performance of CART cars and produced NASCAR-like ‘pack’ racing with the cars clustered together, lacking the horsepower to pass and break away from each other.

Despite a dumbed-down formula and lack of fan and media interest in the IRL, George held the trump card in the Indy 500 and starting in 2002 Roger Penske and Chip Ganassi led the defection of CART teams to the IRL. Subsequently CART was plunged into bankruptcy but staggered on for a few years, rebranded as Champ Car, until George finally brokered a deal in 2008 to buy the remnants of Champ Car for $40 million. But the unified IndyCar series struggled to draw crowds and TV ratings and as a result the Hulman & Company board replaced George in 2010 with former Professional Bull Riding boss Bernard.

There were hopes that IndyCar’s new Dallara DW12 spec car would help turn around IndyCar’s fading position in the market but the deeply unattractive new car had little effect as TV ratings and crowds continued to dwindle at most races with a further decline this year in already tiny TV ratings. It’s also sobering to reflect that no fewer than forty(!) venues – ovals, road courses and street circuits – have failed over the last dozen years.

There was also a lot of grumbling this year from the team owners about the costs and effectiveness of the Dallara spec car programme while the cancellation of a planned IndyCar race in China had a deleterious effect on the year’s balance sheet. Bernard has also been looking for a new series sponsor to replace Izod in 2016 and is said to have signed a letter of agreement with Continental Tires to replace Bridgestone/Firestone in 2015.

All this fuelled rumours that the deposed Tony George was leading an investor group bidding to take over management of the IndyCar series. Stories suggested that George had made a preliminary proposal to the Hulman & Company board of directors – owners of the Indianapolis Motor Speedway – to take over running the IndyCar series and assume any debt on its books.

At the heart of the latest disagreement between the team owners and sanctioning body is the sad state of IndyCar’s overall media exposure and sponsorship income. This state of affairs is the product of IndyCar racing’s long and depressing history of a despairing lack of leadership. It’s gone on for decades with the owners and series officials constantly squabbling among themselves as CART followed USAC and the IRL/IndyCar replaced CART or Champ Car.

Today, IndyCar racing is consigned to the margins as a minor league sport with tiny TV ratings (this year’s season-closer at the California Speedway drew a dismal 0.21 rating – a national audience of fewer than 250,000 people!) and little or no leverage to generate much TV income. There’s hardly any TV money for the teams and not enough exposure for most them to be able to sell major sponsorship. It’s a vicious circle and so it’s been for many decades.

What’s the solution? How to unravel so many decades of mismanagement? How can IndyCar rebuild its audience, regain its rightful place in racing’s heirarchy and enjoy the fruits of an open, free market formula?

The lessons of history provide a powerful argument that IndyCar racing stands out as America’s most poorly-run sport, rivalled only by American sports car racing! It’s not a very encouraging story and to turn it around will require a quality of leadership and spirit of working together for the common good that we’ve never had the pleasure to see. Are the team owners – or anyone else – up to the job? 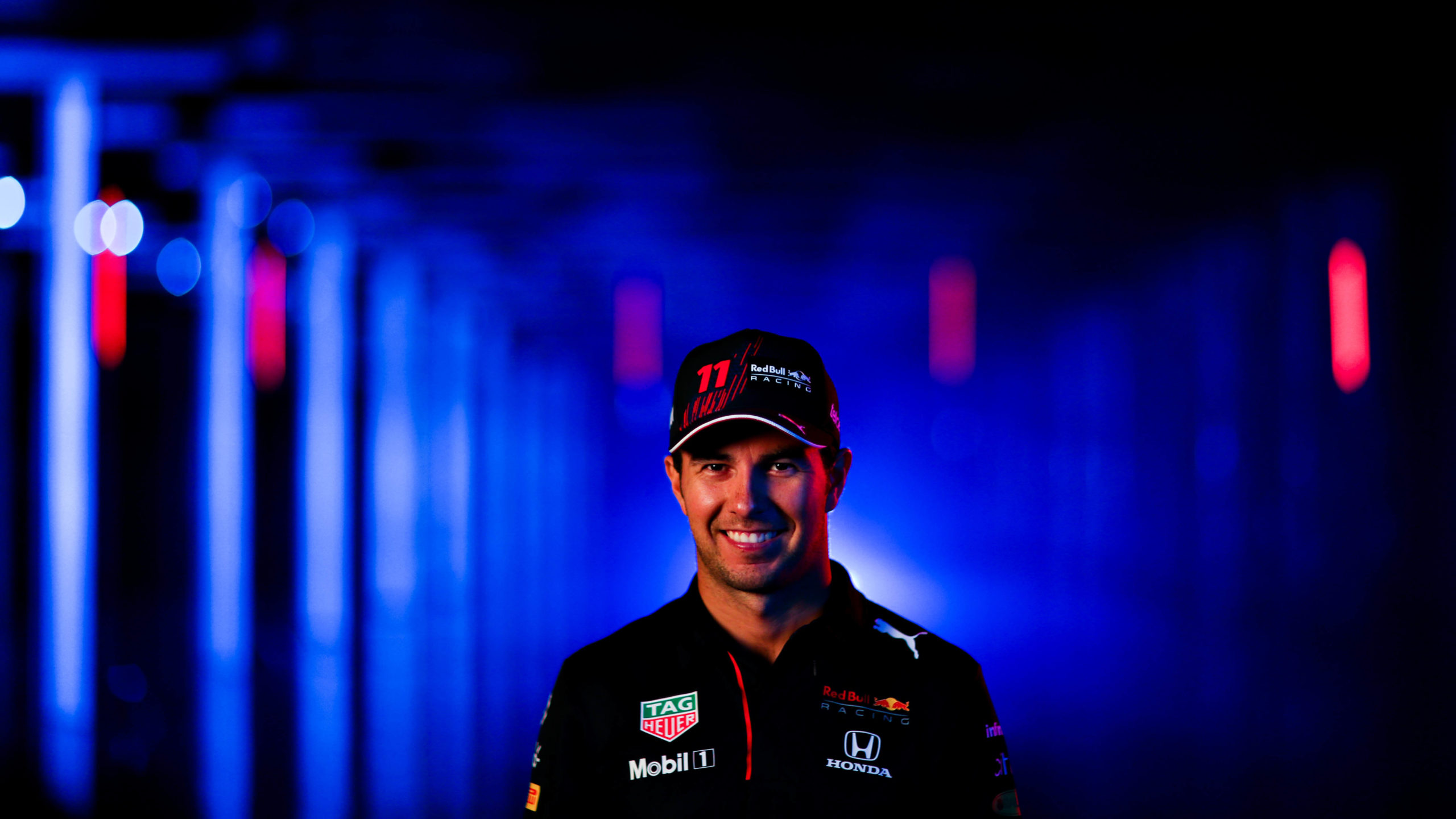 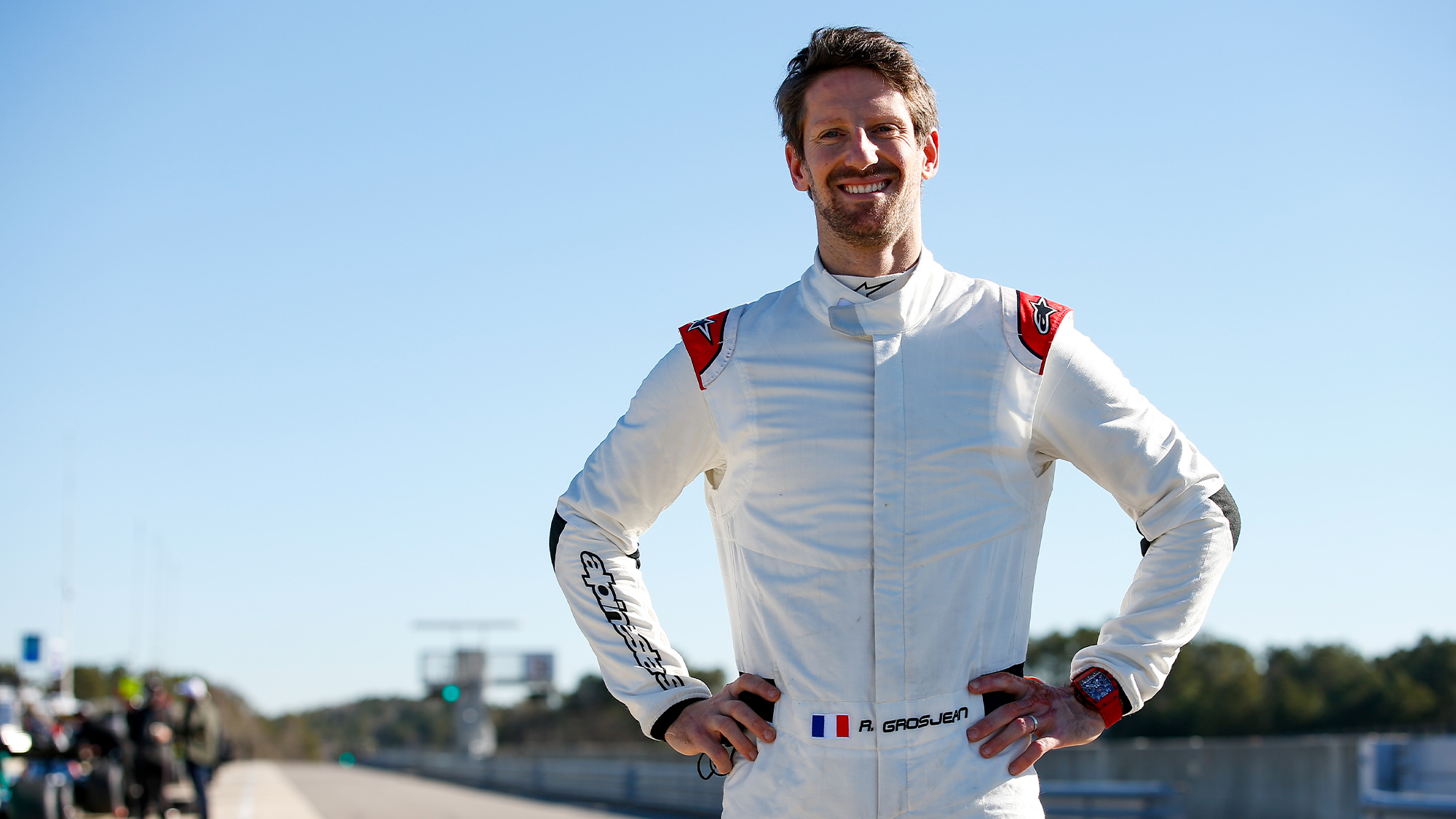 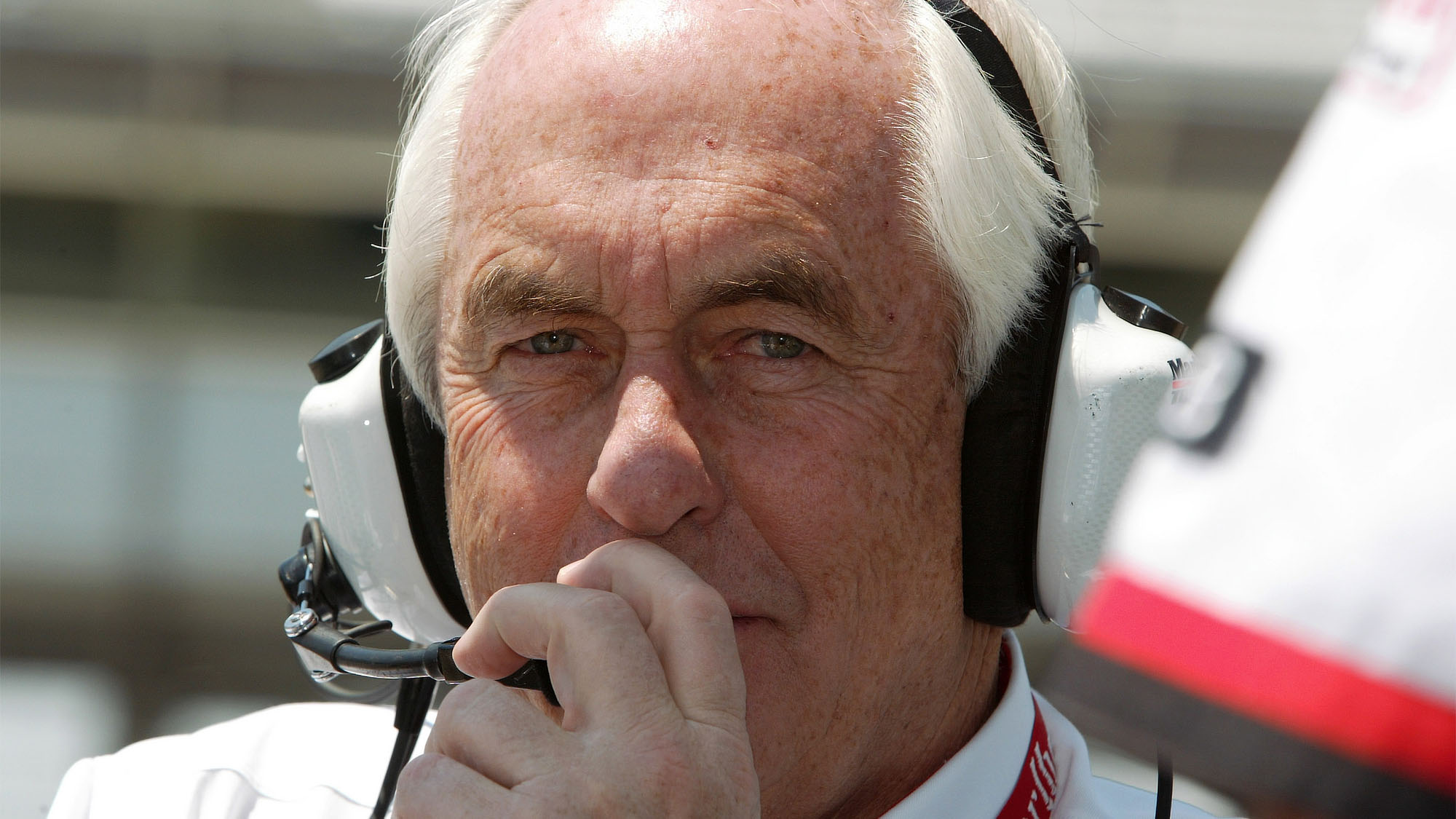 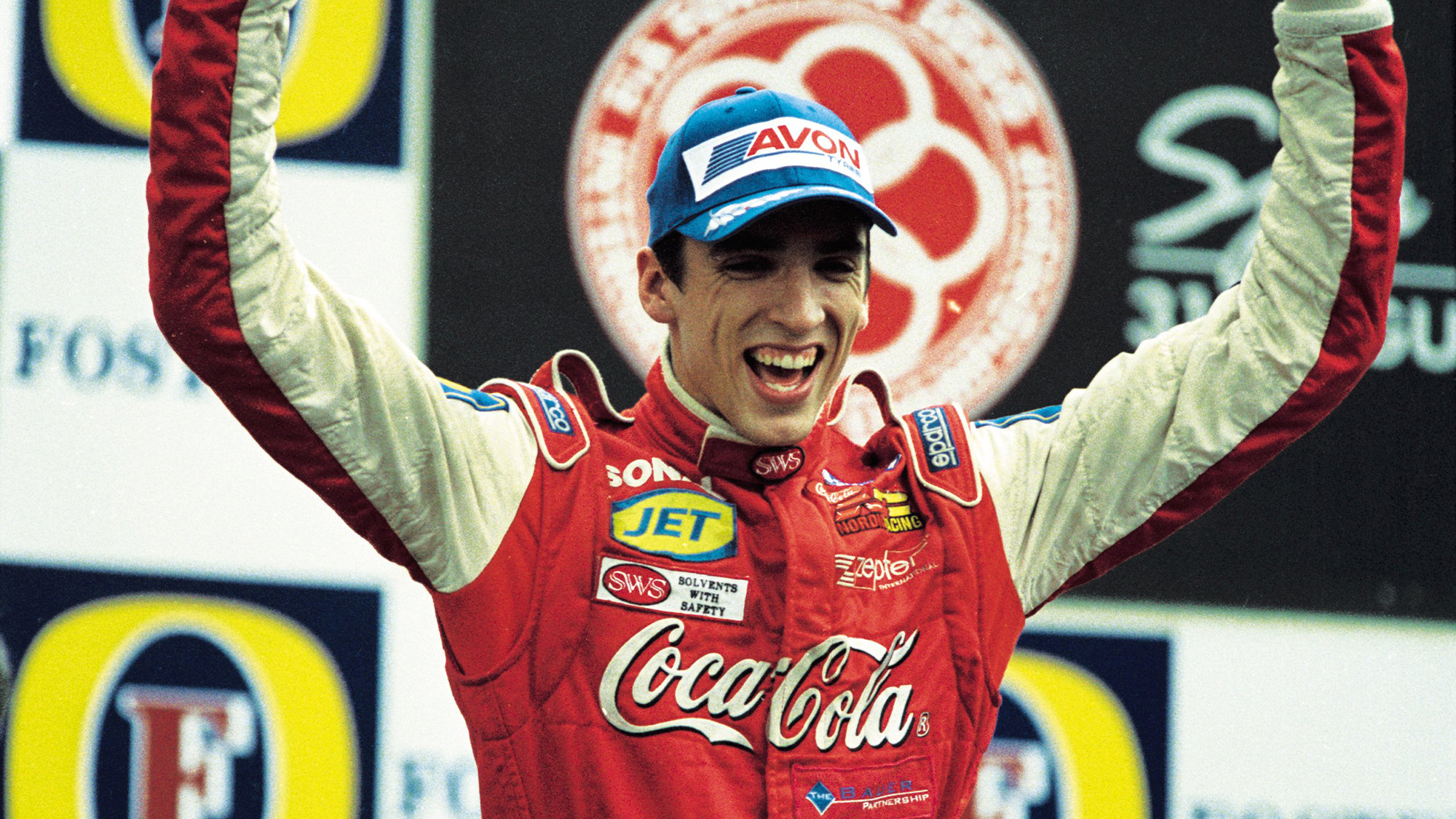 The year Justin Wilson showed he was the Real Thing

Few expected fireworks from Justin Wilson and Nordic Racing in the 2001 F3000 series, but the combination — plus Coca-Cola sponsorship — brought a spectacular result against talented competition 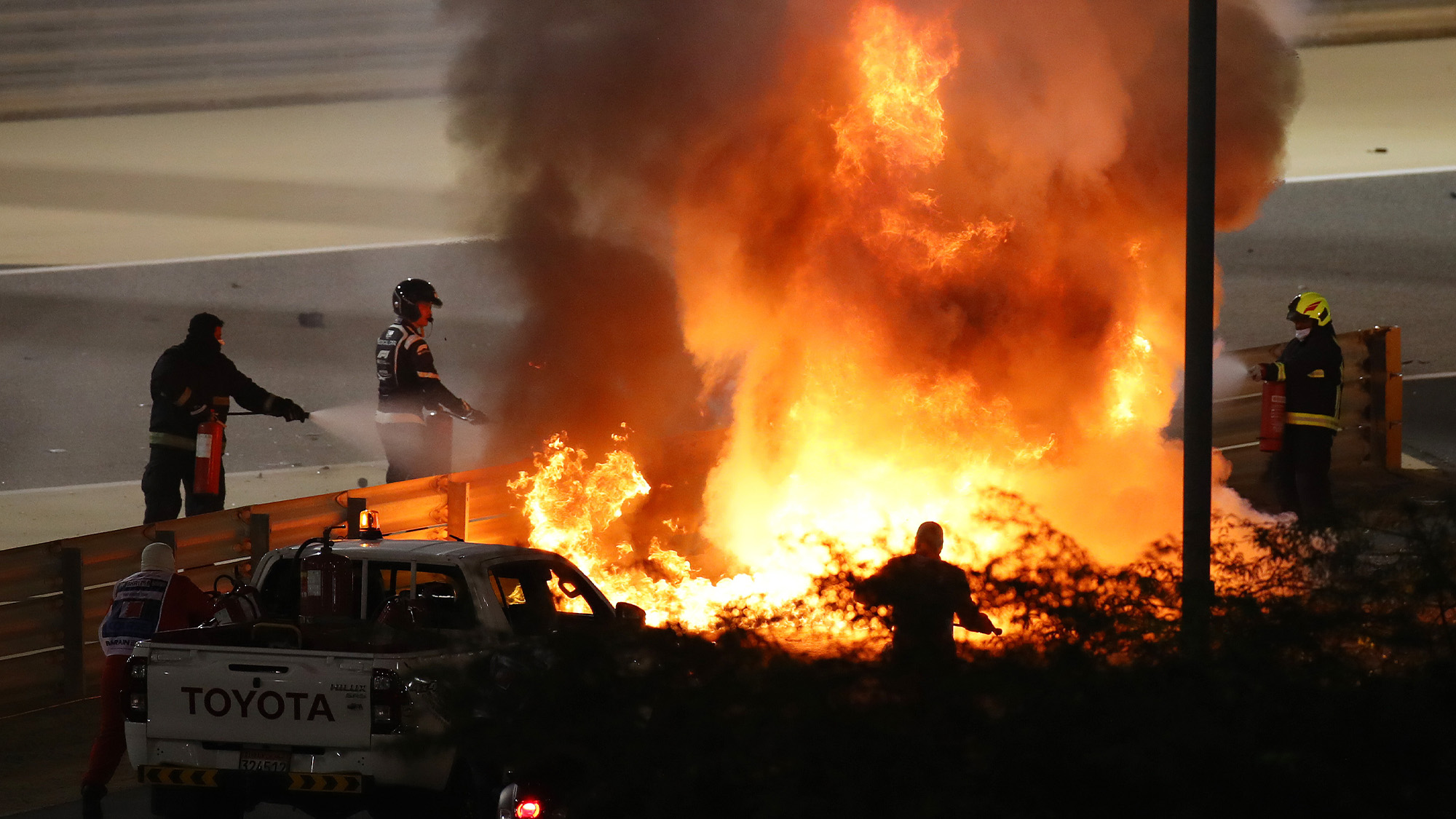