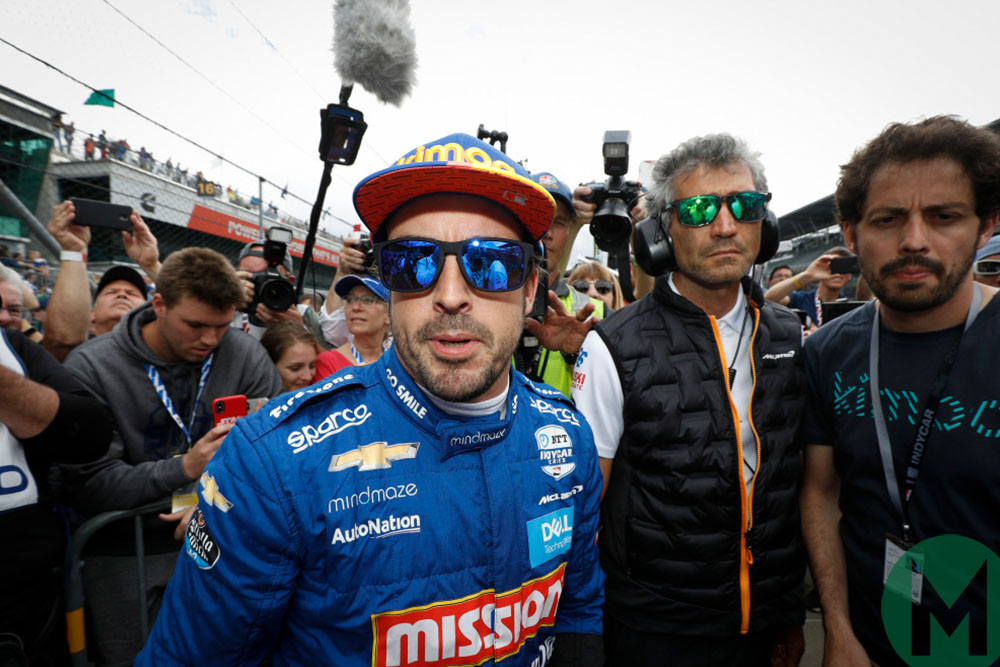 Alonso realises that he is out of the 2019 Indy 500 Photos: Motorsport Images

McLaren promised that it would release a series of videos documenting its attempt to win the Indy 500 with Fernando Alonso and it has been true to its word.

That’s despite the team playing no part in this weekend’s race after failing to qualify.

The mission ended not in Victory Lane, but in toe-curling embarrassment for the company, redundancy for the man in charge and bemusement for Alonso, who was in contention to win when he last raced at Indianapolis.

McLaren’s nine-minute video is in contrast to the triumphant tone of the first in the series, when Alonso described what victory would mean for him, and the allure of gaining motor sport’s unofficial triple crown: victories at the Monaco Grand Prix, Le Mans 24 Hours and the Indy 500.

This time you see the team’s confidence deflating as first Alonso crashes during practice and then, when he returns to the track, the team gradually comes to the realisation that the car is simply too slow.

After failing to qualify in the top 30 last Saturday, Alonso went on to a knockout session on Sunday, ‘Bump Day’, when six cars competed for the final three spaces on the grid. The Spaniard was fourth.

Despite openly showing McLaren’s pain, the video does not run through the long list of mistakes listed by Zak Brown, McLaren’s chief executive, when he spoke to reporters after Alonso was knocked out.

In an unprecedented series of admissions, Brown admitted that the team’s steering wheel hadn’t been ready for the first test in April, and that it was slow to recover after Alonso’s crash because the spare car had been painted the wrong shade of orange.

The car was still being repainted when it was needed, meaning that the team lost two days of testing, where rivals needed just a few hours to switch to their spare.

The team had bought the wrong tyre sensors, so a puncture wasn’t picked up before Alonso’s first qualifying run, and a mistake in converting inches to centimetres meant that the car was bottoming out, and scraping on the track in practice ahead of the knock-out stage.

When Alonso went out to drive for his place in the race, he was in a car that was configured according to a set-up borrowed from the Penske team, and with dampers from Andretti.

“I feel an obligation to the fans and sponsors, we let them down. We didn’t fulfil our promise and I think they need more than just an apology,” Brown said. “There will be repercussions for those who don’t deserve to work for a great team like McLaren.

“We will look at what we learned here and the list is a mile long. I hope people appreciate that we go for it, we are racers, and Fernando is a star and we are not quitters. We want to come back.” 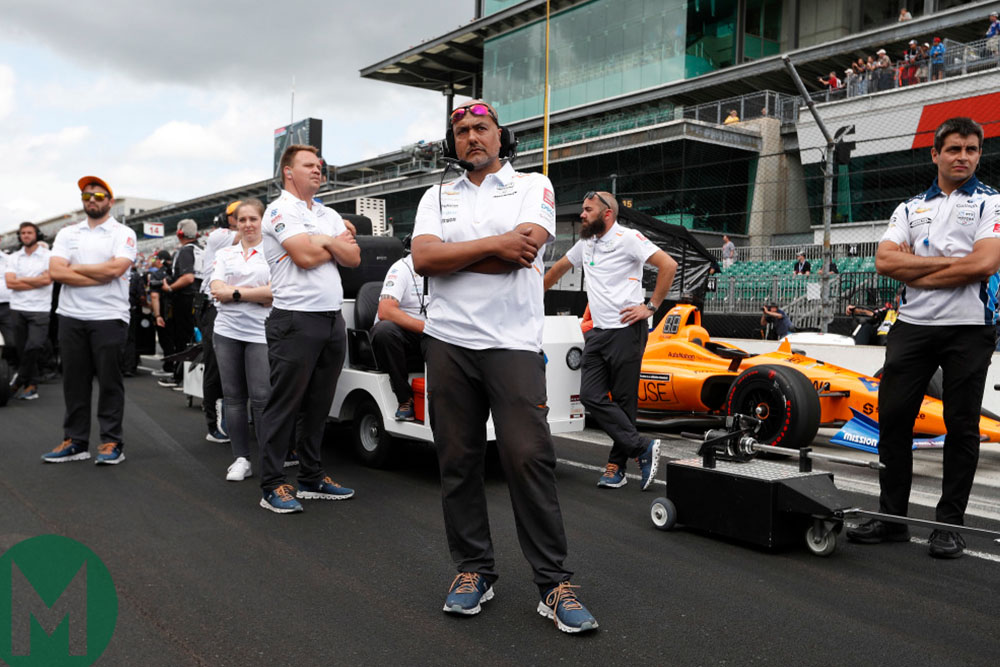 The McLaren team watch as the team is knocked out of qualifying Photos: Motorsport Images

Bob Fearnley, the former Force India F1 deputy team principal, who was in charge of the Indianapolis entry has already left the team, McLaren is likely to have to appease the large number of sponsors that had made it one of the better-funded teams at the track.

As Alonso says in the footage, “If we don’t take it, it’s because we don’t deserve it.

The Indy 500 takes place this Sunday. Without McLaren.