Roger Penske, Mario Andretti and others have paid tribute to Bobby Unser, the three-time Indianapolis 500 winner who passed away yesterday at the age of 87.

The Albuquerque, New Mexico native won the ‘greatest spectacle in racing’ in 1968, 1975 and 1981, as well as winning IndyCar predecessor championship USAC twice in ’68 and ’74. He also entered two Formula 1 races in 1968 at Monza and Watkins Glen, starting the latter. The 35-time IndyCar winner was known almost as much for his engaging personality as his on-track achievements.

“There simply was no one quite like Bobby Unser,” said Penske in a statement. “Bobby was a ferocious competitor on the track, and his larger-than-life personality made him one of the most beloved and unique racers we have ever seen.

“Bobby brought so much to Team Penske during his time with our team, including a memorable victory in the 1981 Indianapolis 500. Beyond his many wins and accomplishments, Bobby was a true racer who raised the performance of everyone around him. 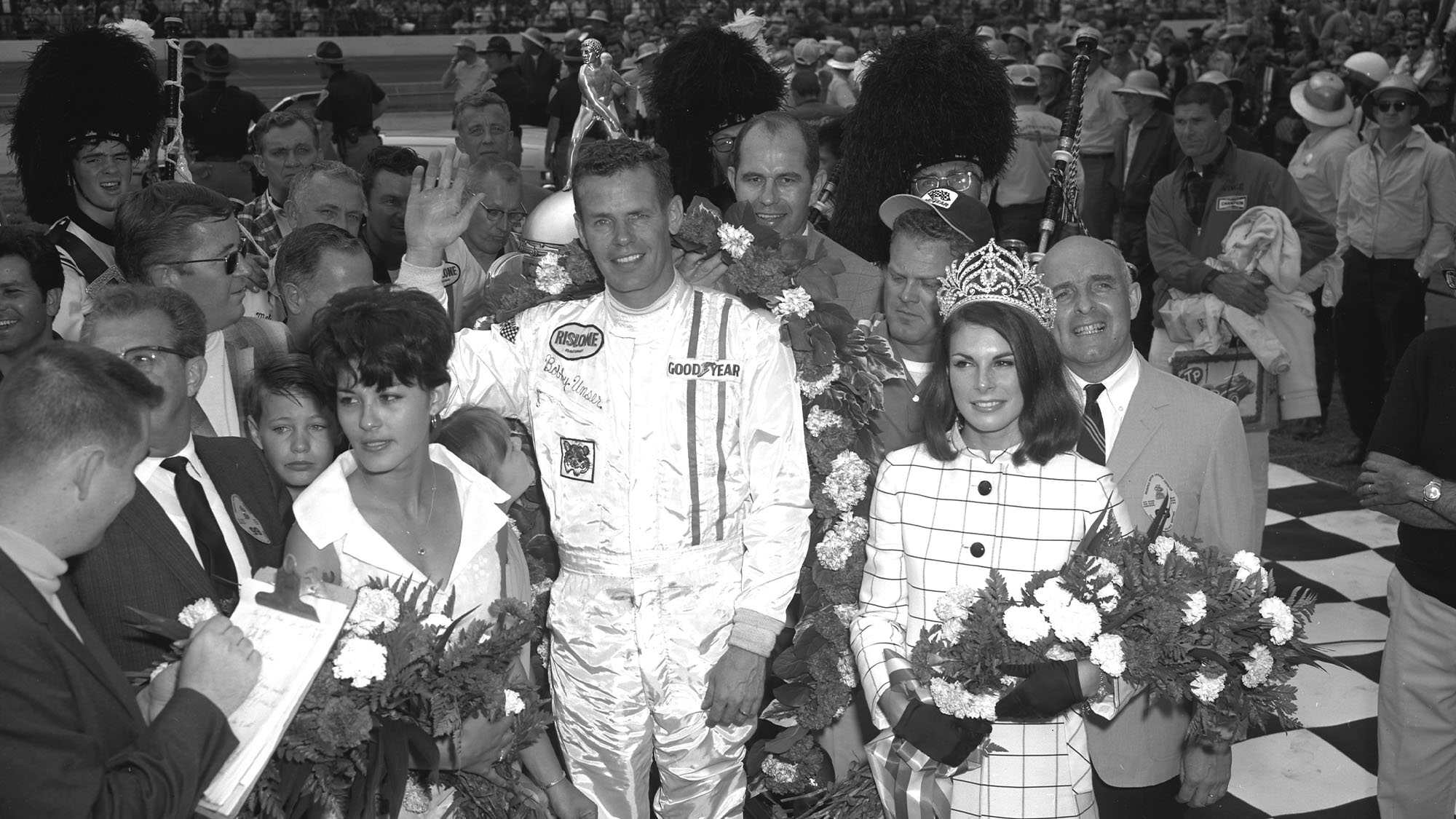 “He was also one of the most colourful characters in motorsports. Throughout his time as a driver, a commentator and an ambassador of our sport, Bobby’s stories and his passion for racing were legendary.”

The 1981 victory Penske mentioned was mired in controversy. Unser won on-track, but did so after passing eight cars under caution. He was therefore disqualified, with the win handed to Mario Andretti.

Unser and his Penske team were ultimately handed the Borg-Warner trophy back after an appeal, but only after a five-month lawsuit. Unser was so embittered by the incident that he decided to retire from racing. Himself and Andretti fell out too, not speaking to each other for a long time afterwards.

I join the racing world mourning the passing of Bobby Unser. The best of times….. when a fierce competitor can also be a very very very good friend. RIP my friend. Thanks for the memories https://t.co/zTsj1mm3jm

However, there was eventually a thawing in relations, and Andretti paid tribute to Unser on Twitter upon news of his death.

“I join the racing world mourning the passing of Bobby Unser,” his tweet read. “The best of times…when a fierce competitor can also be a very, very, very, good friend. RIP my friend. Thanks for the memories.”

Unser was a fixture at the Indianapolis Motor Speedway during the ‘Month of May’ after his retirement, on-hand to do promotional work, broadcasting and also give advice to drivers. 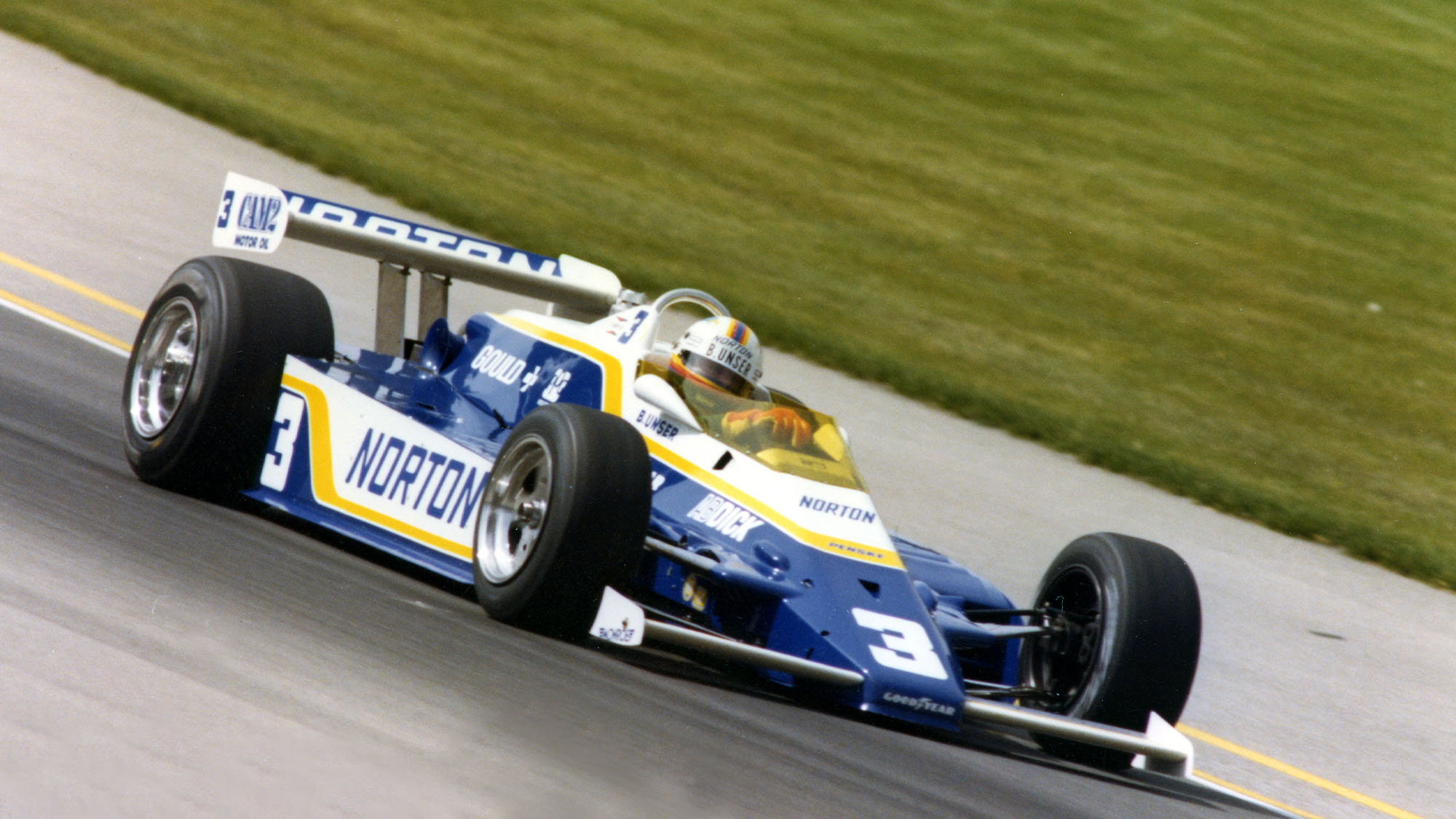 Willy T. Ribbs, the first African-American to qualify for the 500, was a known admirer of Unser. The three-time champion gave Ribbs crucial advice on how to approach cornering at the challenging ‘Brickyard’, with the latter saying on Twitter: “He treated me like one of his own. Forever Uncle Bobby Unser.”

Another to pay tribute was J Douglas Boles, President of IMS.

“When you mention icons in racing, Bobby Unser was a legend”

“When you mention icons in racing, and particularly the Indianapolis Motor Speedway, Bobby Unser was a legend,” he said. “He could drive, and win, in any type of car and on any type of track. And he was magical at Indy.

“But driving was just a piece of what made Bobby so iconic. Over the last several years, I have seen the true Bobby Unser – the man who loved our sport, loved the Indianapolis 500 and loved to be with the fans.

“Everyone at IMS extends our deepest sympathies to Bobby’s family, friends and fans. He was one of a kind and will be deeply missed, but always cherished in the heart of every race fan.”