The latest US news round-up as the NASCAR Playoffs reach the final four, Mexico gets a non-championship race and Alonso rules himself out of full-time IndyCar 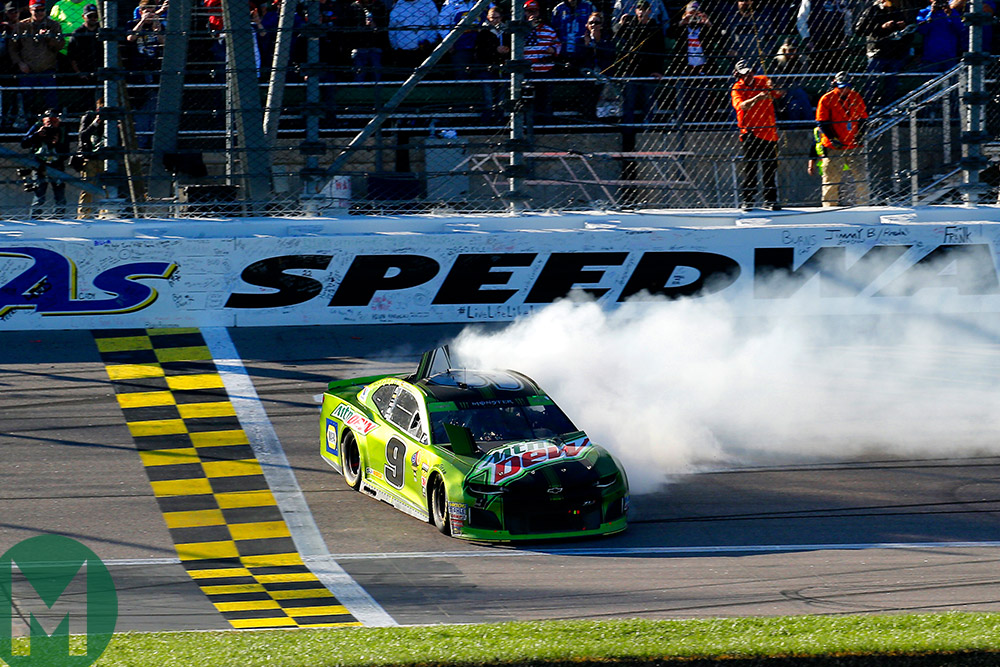 Chase Elliott’s surging form is a sign that Hendrick Motorsports, and indeed Chevrolet, still has it.

With two wins in this round of the Playoffs, he’s sealed his spot in the final four and that leaves Kevin Harvick – with a nine-race winless streak – fighting for a spot against 2017 champion Martin Truex Jr, and the Fords of Clint Bowyer, Joey Logano, Aric Almirola and Kurt Busch.

It’s just another twist in the tale of this NASCAR Cup season, which Elliott entered without a win but now finds himself with three victories in the last 11 races. Even though there are no other Chevrolets in Playoff contention, Elliott’s new-found pace is ominous for the others. And, if Jimmie Johnson’s seven titles with the team are anything to go by, Hendrick is a master at finding late-season form to seal a title.

As for the other contenders, Toyota’s Truex and Busch are still the strongest. Toyota has taken 12 wins this season, with 11 of them coming from Kyle Busch and Truex (Erik Jones having won the Daytona 400).

Round of eight standings after Kansas

The four Fords sitting outside the cut-off haven’t found their consistency this season, showing flutters of brilliance and throwing sure-shot wins away. Logano’s form, in particular, must be a worry for Team Penske – despite qualifying on pole at Kansas he could only finish a disappointing eighth.

For Elliott, this won’t be his only chance to take a NASCAR Cup title, but it remains to be seen whether Chevrolet can match Toyota’s dominance or not.

One title that has already been wrapped up is the Euro NASCAR Series, which was sealed by Alon Day in Zolder earlier in October. Now, the Israeli has his sights set on another Cup drive having already made a cameo at Richmond this season. He also said to NASCAR that he wants to change people’s perception of his home country.

“I think by having me there, while I was racing [in the Cup Series], I tried to change minds about Israel,” he said. “A lot of people really realized and appreciated that…

“That’s obviously the goal, but I have to be very realistic and know about what’s coming out with sponsors and things like that,” he said. “So, I would say that’s the ultimate goal, but I know it’s very challenging and it’s not going to be easy and it’s still a long process.”

But NASCAR is looking to expand its horizons, and after a successful demonstration of Joey Logano’s No22 Ford at the Gold Coast 600 in Australia this month, it has been reported that series bosses are considering a flyaway NASCAR round in Surfers Paradise.

However, NASCAR told RACER that: “We look forward to working with our friends in Supercars to share best practices, but right now we have no plans to run a national series race in Australia.”

And with television ratings stagnating for the stock car racing series, hosting a race in a time zone at least 14 hours ahead of the United States would be a tough sell for broadcasters.

Scott McLaughlin certainly enjoyed being at the wheel of a NASCAR stock car.

“It’s a bucket-list done, no matter what happens in my life I’m happy I’ve driven a NASCAR,” he said to Motorsport.com.

“I’ve just got to thank Roger [Penske] and Team Penske for letting me have a go. I was probably a little bit of an amateur, I was holding on for dear life. But it was pretty cool.

“I hit the smallest kerb out there and got a massive headache from banging my head on the seat. It didn’t really handle it too well.”

South of the US border, México City will host the 2019 Race of Champions. While the event hasn’t attracted the same calibre of drivers since Pascal Wehrlein injured his back in 2015, and Saudi Arabia controversially hosted the race this year, the Formula 1 venue that is Autodromo Hermanos Rodriguez could nudge the race back into the realms of relevancy. Though it’s doubtful that any current F1 drivers will be entering. 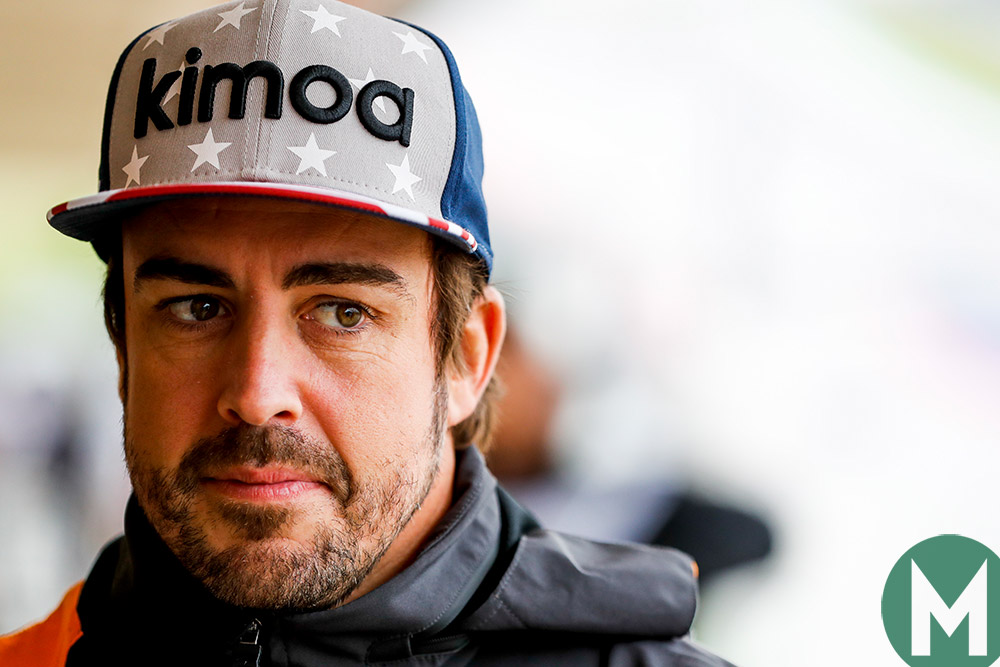 It could draw Fernando Alonso, of course, who has admitted he is still interested in IndyCar next year – but not enough to contest a full-time season.

“I thought it was too demanding [to enter IndyCar full-time] next year,” said Alonso to IndyCar.com.

“I don’t know about in the future, but next year the commitment of the 17 races, it was too much. That dedication and that amount of work that you need to put into that series to be competitive, starting from zero, I felt it was too much and I shared that with the team.”

Elsewhere, sometime IndyCar racer Santino Ferrucci’s saga with European team Trident continues as the American driver has been ordered to pay €502,000 plus interest and legal fees by the Court of Milan for non-payment of contractually established amounts. The team is also pursuing compensation for damages having terminated Ferrucci’s contract earlier this season.

And finally, in historic racing, the Sportscar Vintage Racing Association (SVRA) has announced its 2019 schedule with meetings at Lime Rock Park and Laguna Seca added next year.