The latest US news round-up including silly season in the States, United Autosport’s possible WEC entry, the latest playoff picture and build-up to the ‘Roval’ race 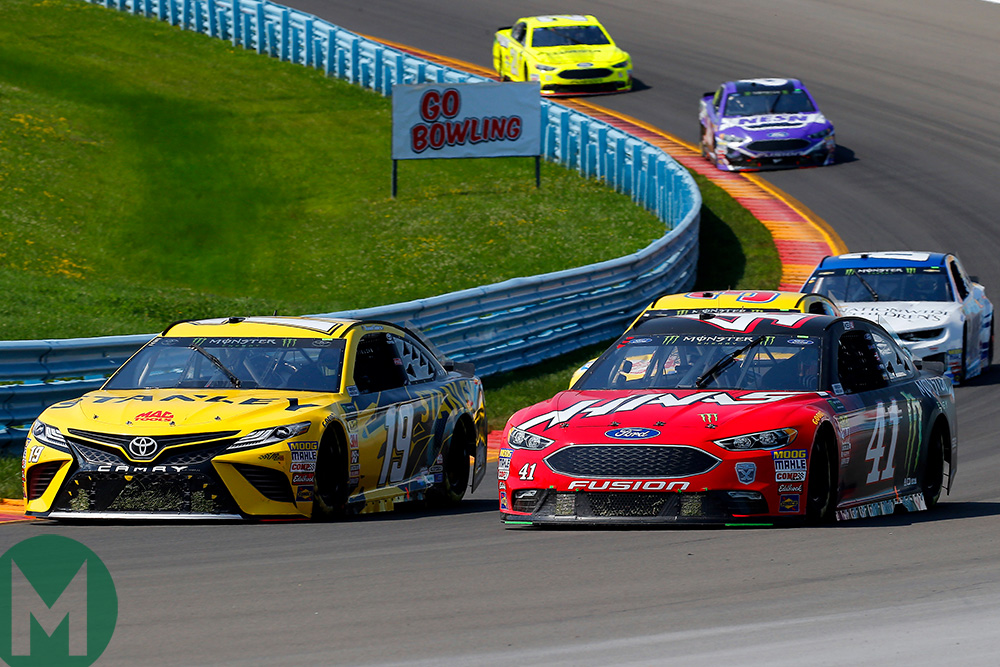 Ryan Newman will leave the Richard Childress Racing no31 at the end of the season to join Roush Fenway Racing, replacing Trevor Bayne in the no6 – as announced on Tuesday. Bayne, winner of the 2011 Daytona 500, has driven the no6 since 2015 and is now looking for a 2019 drive.

Matt Kenseth was expected to take over the no6 having entered 11 races in the car this season, but his future remains unclear.

With the news that Furniture Row Racing will fold at the end of 2018, Martin Truex Jr is reported to be in the running for Joe Gibbs Racing’s no19 seat, with Daniel Suárez to make way for the 2017 NASCAR Cup Series champion. Suárez, the 26-year-old Mexican who won the 2016 Xfinity Series, has several options for his third full-time season of Cup competition in 2019.

FRR’s charter – which guarantees a spot in each of the 36 races and increased payouts from NASCAR – could be sold for up to $7 million, according to Adam Stern. That would make it the most valuable to be sold since the charter system was introduced in 2015.

Stewart-Haas Racing’s no41 is up for grabs as Kurt Busch leaves for Chip Ganassi Racing in 2019 to fill the no1 in lieu of Jamie McMurray, and Kasey Kahne’s retirement leaves the no95 Leavine Family Racing team in need of a driver in 2019.

GoFas Racing also needs to fill its no32 seat as Matt DiBenedetto announced in September that he would be leaving in what he called a ‘leap of faith’ on Twitter.

I will have a media availability in the media center tomorrow at 9:45am pic.twitter.com/cZ4DsKQ7pI

Daniel Hemric, who sits second in the current Xfinity standings, could make a step up to the Cup Series in one of the empty cars.

Former sports car and Champ Car racer AJ Allmendinger will be leaving the JTG Daugherty no47 with Xfinity driver Ryan Preece tipped to replace him. 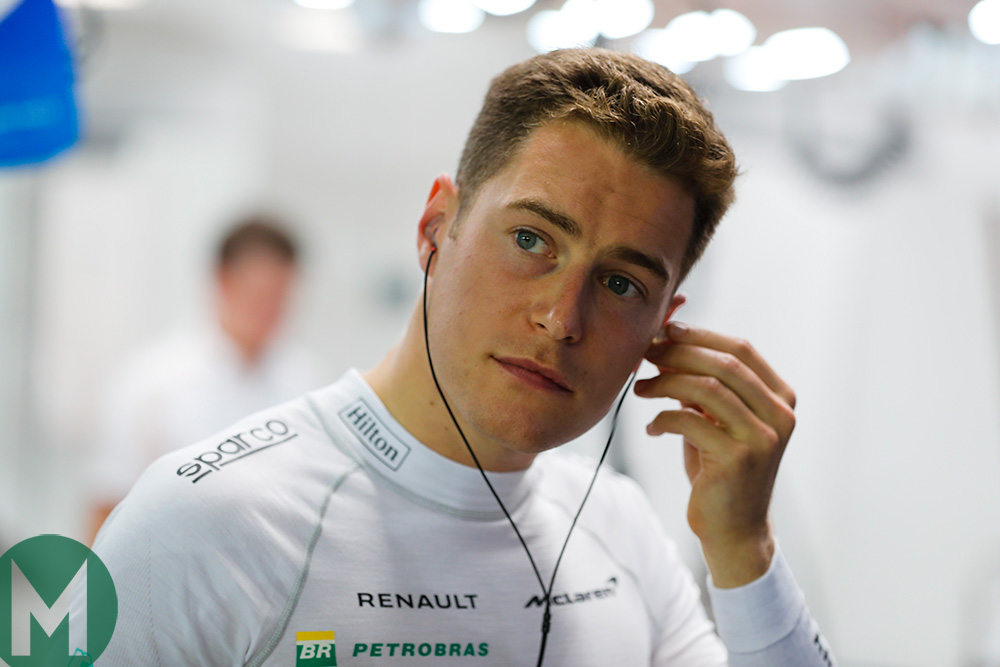 As McLaren has confirmed that Lando Norris and Carlos Sainz will drive for the Formula 1 team in 2019, Stoffel Vandoorne may have to look to IndyCar to find a full-time seat.

The 26-year-old has reportedly been approached by Indy squad Dale Coyne Racing, according to Autosport, but the outfit may also be looking at Force India’s Esteban Ocon for its two-car campaign.

However, if McLaren follows through with its IndyCar team then Vandoorne may find a seat there.

“McLaren would definitely race with Stoffel in other racing series and I think it would be great to see his story continue with McLaren,” said team boss Zak Brown to RACER.

Fernando Alonso still hasn’t announced his 2019 plans but the Spaniard did test Indycar machinery this year. 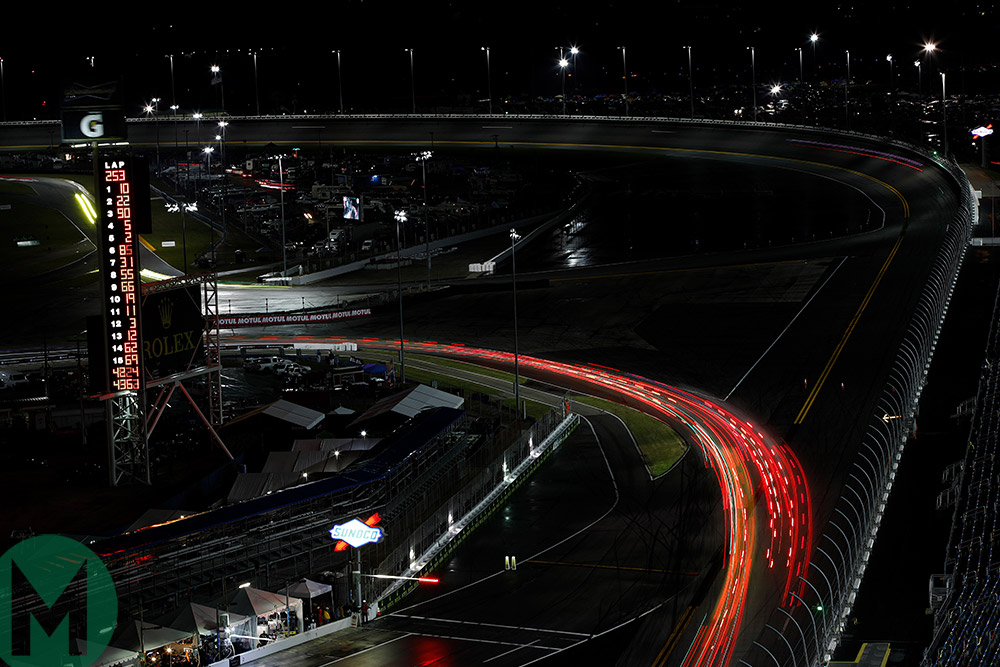 United Autosports may switch to WEC

With IMSA’s split between DPi and LMP2 machinery for 2019 on the horizon, United Autosports is reportedly looking at a switch to the 2019/2020 World Endurance Championship.

“I’d like to see us do the World Endurance Championship, in addition to the [European Le Mans Series], not instead. And we’re making progress with that,” said boss Zak Brown to RACER.

“With the DPi rules and them splitting the classes in IMSA, unfortunately, there’s two separate directions,” he added.

“And I think, honestly, we’re more likely to do World Endurance than run a team in America, because of where we’re based, too — it’s not an anti-IMSA thing. We’d do all three if we could…”

The new ‘Roval’ course at Charlotte Motor Speedway is set to make its debut this weekend as both the Xfinity and Cup Series race there – and the drivers expect calamity.

“I think everybody is just nervous because it’s very slick, I don’t know why,” said Kyle Busch, winner of the last race at Richmond.

“When we go to Sonoma, Sonoma doesn’t feel this bad. When you go to the Roval, though, you’re just on edge the entire time. It feels like ice. You’re never comfortable. And the problem with it is, too, if you get off course, you’re into a tyre barrier, you’re into a wall, you’re hitting someone or something right away. There’s no runoff.”

“So passing zones are going to be extremely difficult to figure out, I think it’s going to be a day about really minimizing your own mistakes and you’ll be able to maintain track position pretty well. But, it’s going to be crazy.”

Kurt Busch predicted a “gut-wrenching” race, Kyle Larson said it would be a “crazy race”, and Aric Almirola said: “I could tell you one place that is going to be incredibly hairy to pass, and it’s going to be that chicane on the back straightaway… trying to run two wide through there is going to be about impossible.”

The ‘Roval’ race is the ‘cutoff’ race for the playoffs’ round of 16, reducing the number of NASCAR Cup Series contenders to 12.

Currently, Clint Bowyer, Johnson, Erik Jones and Denny Hamlin are at risk of elimination while Kyle Busch, Brad Keselowski and Martin Truex Jr have secured a place in the round of 12 having won a race each in the round of 16. 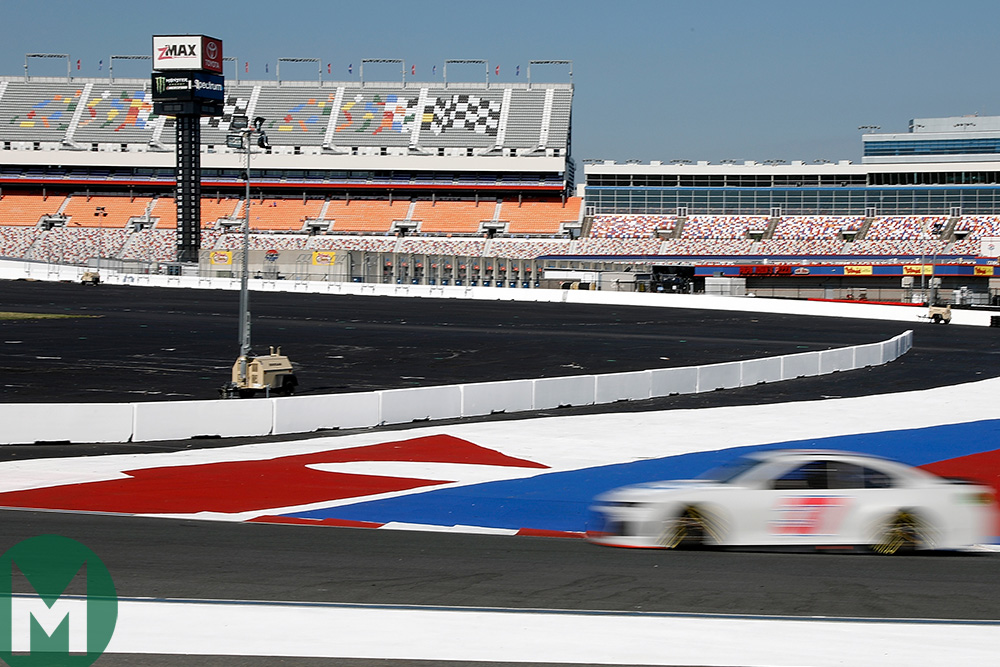 Playoffs table: round of 16 before ‘Roval’ eliminator