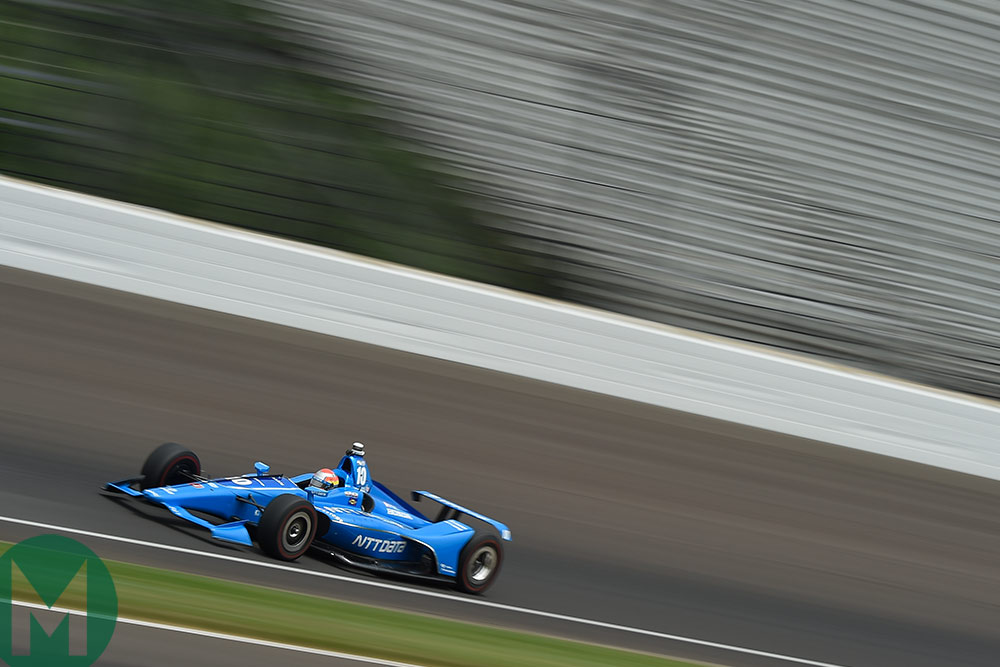 IndyCar has signed a multi-year agreement with NTT, which becomes its title sponsor for the 2019 season onwards.

Updated: Forbes reports that the deal will last three to five years. It may be worth around $10m per year, as much as Verizon was paying IndyCar.

“Having a strong technology partner is critically important to INDYCAR’s continued growth, so we are thrilled to welcome NTT as our new title sponsor,” said IndyCar’s parent company CEO Mark Miles.

“We have a history with NTT through NTT DATA’s involvement in the sport with Chip Ganassi Racing. We know this partnership will help us attract the next generation of fans to what remains the most competitive racing programme on the planet.”

Verizon will continue to sponsor Team Penske as it continues its long-term partnership with the squad.

Long Beach loses its sponsor, Toyota, in 2019 after 44 years with the car manufacturer, and NASCAR’s title partnership with energy drinks manufacturer Monster Energy expires after 2019.