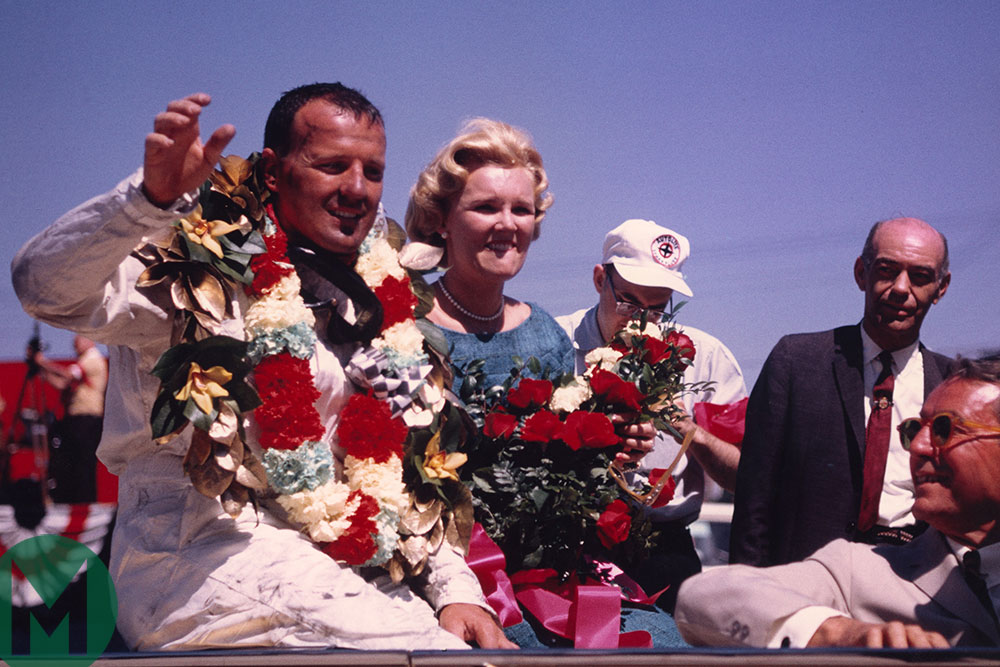 As today is AJ Foyt’s 84th birthday, it’s as good an excuse as any to look back at his four Indianapolis 500 wins.

We’ve found this brilliant footage from Indianapolis Motor Speedway that recaps all four of his wins at the legendary race, with Foyt himself narrating each race.

But it took the man another 10 years to win his fourth 500 and become the first driver to ever do so.