Watch the likes of Fernando Alonso, Josef Newgarden, Alexander Rossi and Will Power take part in the first open test of the 2019 Indianapolis 500 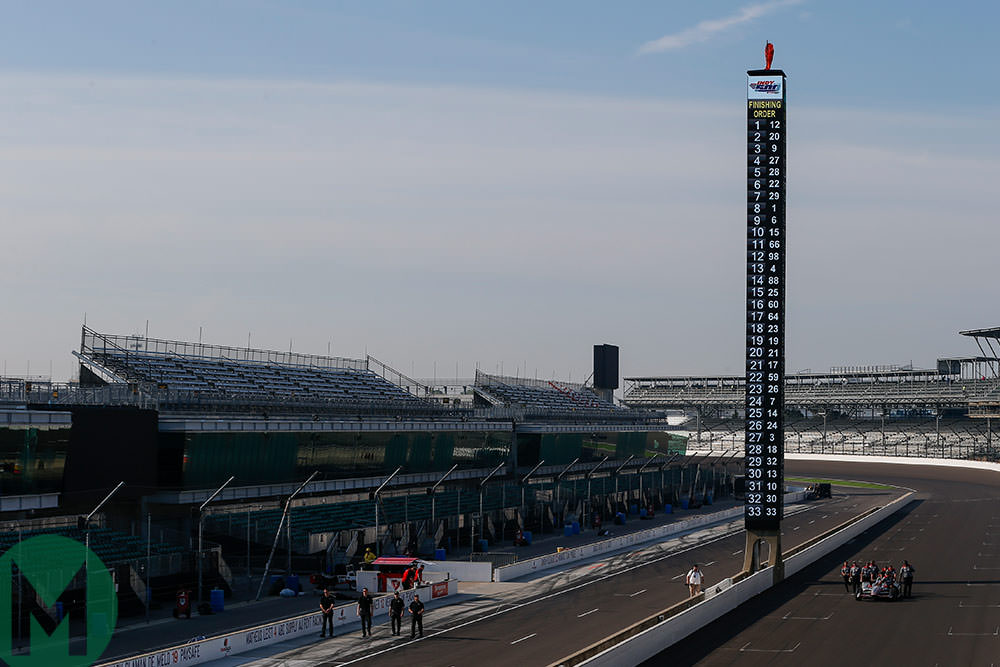 All eyes will be on former McLaren Formula 1 driver Fernando Alonso as he takes to the McLaren IndyCar for the Indianapolis 500 open test today.

But a host of veterans and rookies will also take to the track to kick off the Month of May preparations, including Colton Herta, Felix Rosenqvist and Briton Jack Harvey.

And you can watch the livestream of the open test below.