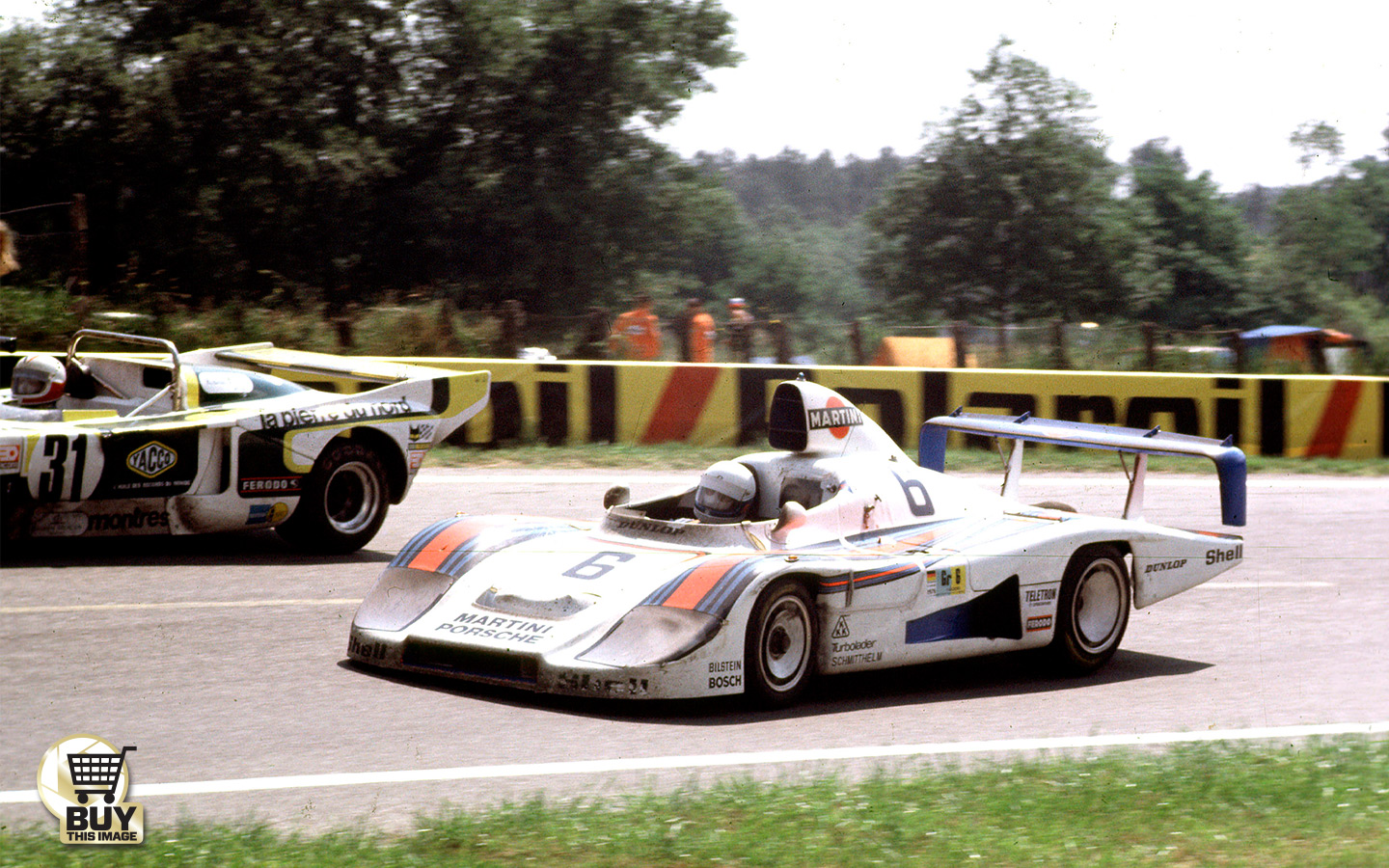 Often it takes just one thing for a racing driver to be remembered, or one thing to be remembered for. For some it’s one landmark win, one big crash, for Vittorio Brambilla it’s arguably a mix of both at once.

With ‘Brilliant Bob’ Wollek it’s the opposite: the lack of an outright Le Mans win. Yet there’s no driver who deserves it more.

He visited the top step at Daytona four times, Sebring once. And while the Frenchman scored four class wins at La Sarthe, he was never first across the line. Four times second, twice third. Never first.

“Thousands of people would like Bob Wollek to win Le Mans,” he told Adam Cooper in 2001. “They grab me and say, ‘This year, this year!’ It just builds up, and then it doesn’t happen, and for me the world sort of breaks.”

His Le Mans record is a trail of agonising near misses. In 1973 he and Patrick Depailler led briefly until their Matra retired on Saturday evening. Top two until hour eight a year later. In 1978, now with Porsche (pictured top), his 936 lost fifth gear while running a strong second place, where he finished. He claimed pole the following year and led until a misfire dropped him from contention. 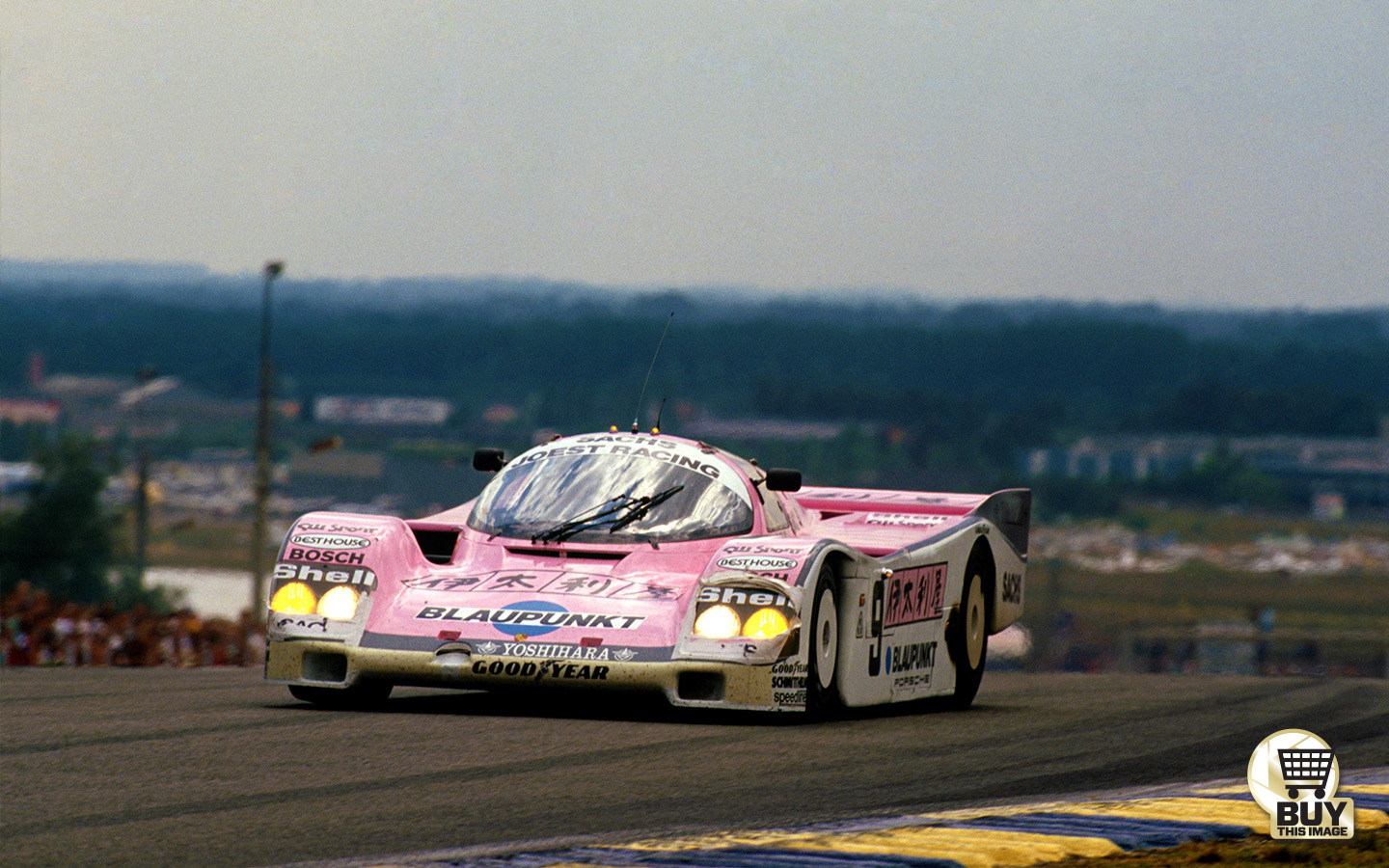 Third, despite an overheating engine in 1989

The 1980s were no kinder: a fuel injection belt snapped after leading the 1980 edition. The toughest break was in 1984 – pole, eight hours in the lead, but in true Lancia style a host of problems set in at dawn. Two years later he was on pole again, with the works Rothmans Porsche no less, but by midway they were out when Mass spun out on oil. It took just two hours until retirement 12 months later. Pole, again.

In 1988, having spent almost half of the race in the lead, they were out by 4am. A podium was recovered in ’89 having led for six hours, an overheating engine and broken gauge the culprit.

With Toyota in ’94, eight hours of leading shuddered to an end with a broken gearbox and diff. Fourth place was the eventual reward. In a Courage in ’95, Mario Andretti clattered the barrier avoiding a back marker and lost 30 minutes while second. They recovered that spot, just one lap off the lead…

A year later HJ Stuck spent 11 minutes in the pits after running over a kerb lapping a Courage. He and Wollek lost by a solitary lap. Again. Then it was Wollek’s turn, this time at 8am after 12 hours in the lead. Again it was kerbs, this time into retirement. Then Müller in 1998, the team recovered second but lost crucially more time in the pits than their winning team-mates. 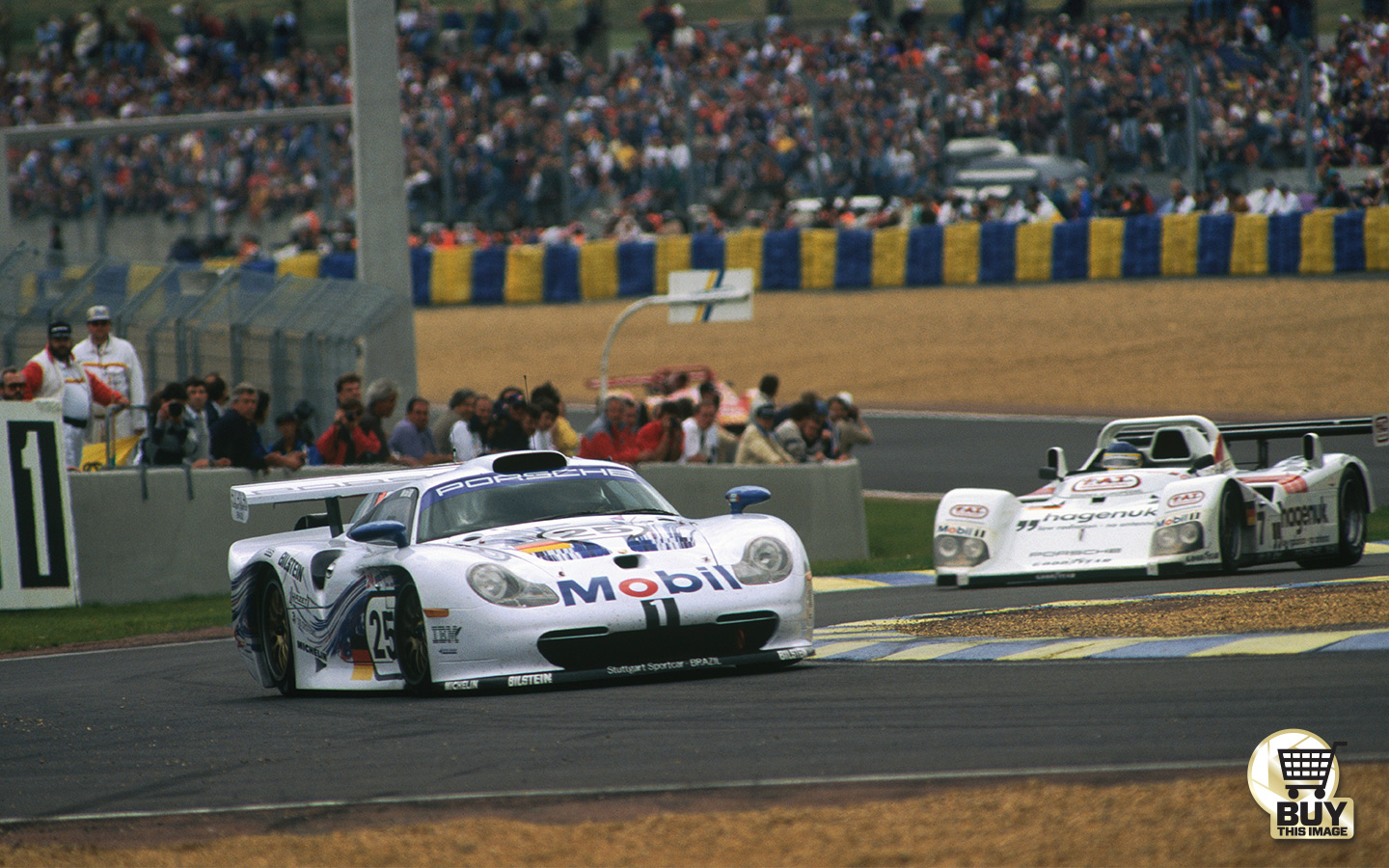 His Le Mans record was halted in 2001 at 30 starts, no wins – he was killed aged 57 cycling back to his hotel after practice for the 12 Hours of Sebring. A race he won with AJ Foyt 18 years prior.

The relationship with AJ Foyt was successful and formidable, twice combining for wins at Daytona, where they came together under a cloud. ‘Who the f**k is AJ Foyt?’ asked Wollek, live on television, when the American was drafted in mid-race in 1983. Foyt being a winner at Le Mans but hardly in a sports car since…

“I like AJ now – as I did before”, Wollek said in 1986. “It didn’t have to do with AJ; it was the situation I didn’t agree with. The car is not easy to drive but AJ got away with it. He learned how to drive a Porsche.”

Few knew how best to do that more acutely than Wollek, who spent his career with the German marque but for those brief appearances for Lancia, Jaguar and Matra.

He was outspoken, and to the point. As Hurley Haywood told Simon Taylor: “Bob Wollek was a wonderful guy and a great Porsche racer. Very early on he said to me: ‘If you want to have a long career with Porsche you’ll do two things. You’ll drive as fast as you know how to go, and you’ll keep your mouth shut.’

“I said to him once, ‘You want to be careful, you’re going to be riding through some real redneck places, somebody’s going to knock you off into the bushes.’ He said, ‘Don’t worry about me, I ride in lots of different countries, thousands of miles a year.’”

Haywood was proved right, and Wollek left behind a legacy that should be remembered as far more than the man who never won Le Mans.