He has a 50-0 perfect record in boxing, but former world champion and now promoter Floyd Mayweather Jr is still hungry for more sporting success after unveiling his own NASCAR team. The legendary fighter said, “I love fast cars and I love to compete.”

The 15-time championship-winner’s ‘The Money Team’ has hired Kaz Grala to drive, and will attempt to enter this year’s Daytona 500 via the qualifying races, owing to the fact the team is not in possession of a charter which gives it an automatic place on the starting grid.

“I know NASCAR will not be easy, but anything easy isn’t worth doing to me,” stated Mayweather. “With that being said, this move into auto racing seems to be a perfect fit for the Mayweather brand. I love fast cars and I love to compete.” 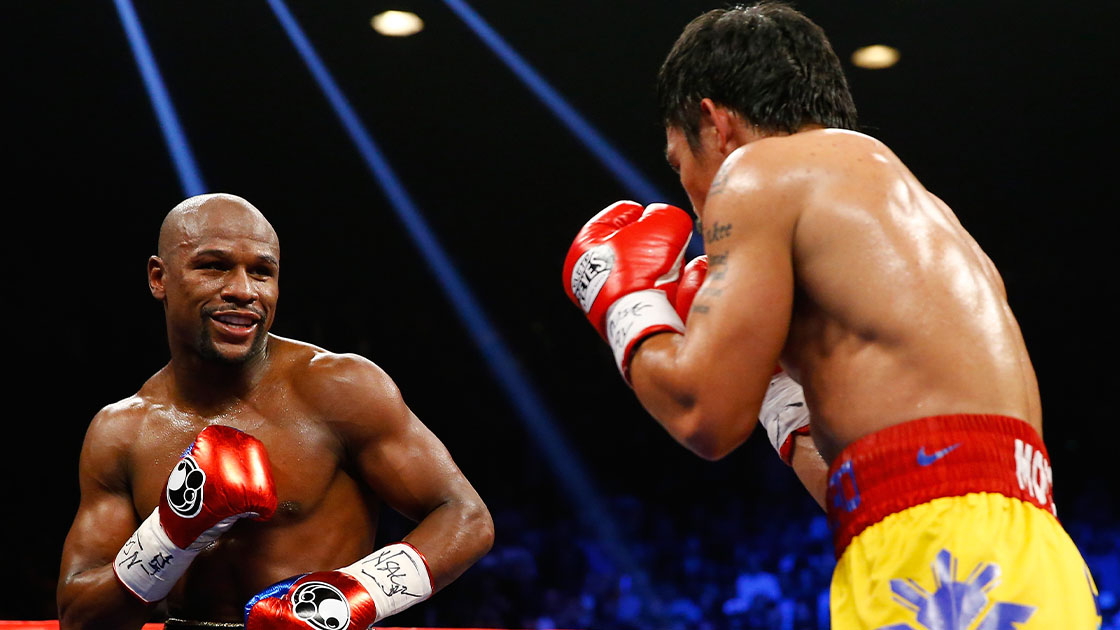 Mayweather was undefeated in the ring, and will now look for success in American stockcar racing

The team said it will enter “select” other races in the Cup series this year, with Grala at the wheel. The young Boston-native has just four top-level NASCAR starts to his name, but does have a history of Daytona success, finishing seventh on his debut on the oval-road course when subbing for Austin Dillon and taking his only NASCAR win on the oval in the Truck Series in 2017.

“It’s an honour to be behind the wheel for Floyd Mayweather’s entrance into NASCAR,” Grala said, who will be driving the No50 Chevrolet Camaro. “It’s a really exciting time in our sport as it globalises and reaches new audiences. I know Floyd is here to win, and I absolutely feel that everyone involved in this program is capable of making that happen. We know we will need some time to grow together as a new organisation, but I couldn’t be more thrilled to be a part of building this team from the ground up.”

Mayweather isn’t the only US sporting legend to have his own NASCAR team – Michael Jordan’s 23XI squad made its debut last year with Bubba Wallace, winning at Talladega. That team will now expand to two cars, having hired 2004 Cup champion Kurt Busch to also drive.