A round-up of the videos you should be watching this weekend.

This video’s a little hokey but you get to see next year’s Citroën on track. If this is what WTCC cars will look like next year we’re in for a treat. Also, as our editor pointed out this week, the company have recruited the best touring car driver in the world and the best all-round driver in the world for their assault on the championship. With new regulations leveling the playing field Citroën could be a dangerous prospect.

The first ever meeting at Oulton Park

Oulton Park turned 60 yesterday and MSV has uploaded this wonderful film covering the then-new circuit. Well done to Alan on the forum for being on the ball and posting it there.

There’s another birthday this week, that of Patrick Depailler, who would have turned 69 today if not for his tragic fatal crash testing for Alfa Romeo at Hockenheim in 1980. We’ve posted an onboard video from Long Beach in 1978 before, but there’s also one from Montreal that same year, in the wet. A must for fans of protracted powerslides and vintage Murray Walker.

Racing tributes usually go along the same lines and some can be incredibly evocative, but the form is rarely fresh. However, Honda has done something truly creative in its homage to the man who won three world titles with its engines behind him. The video’s been out for a little while now but even if you’ve seen it, it’s worth a second watch. 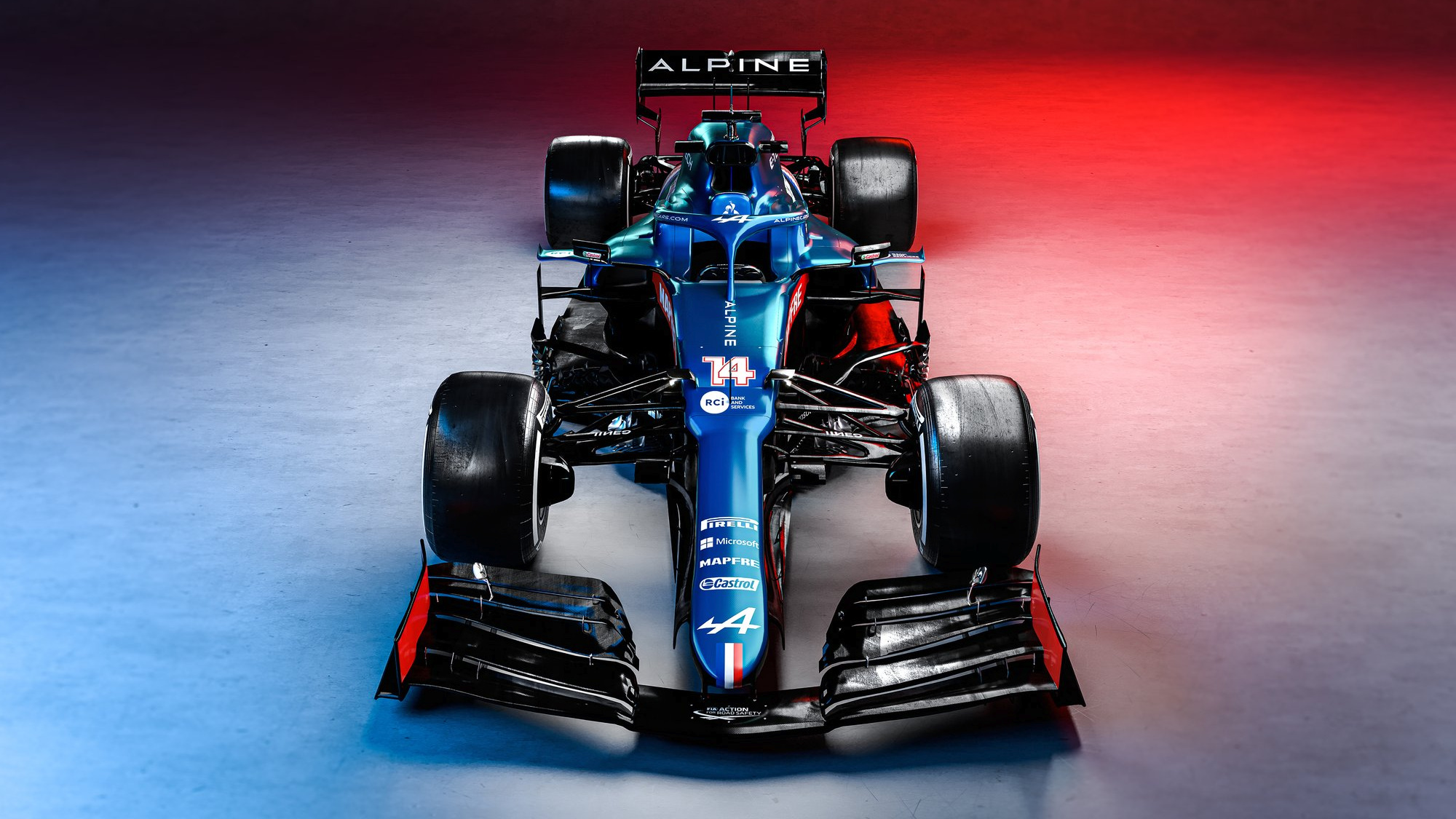 Enstone has a long, storied and successful history in F1 - Adam Cooper examines whether its latest Alpine rebrand can help restore former glories 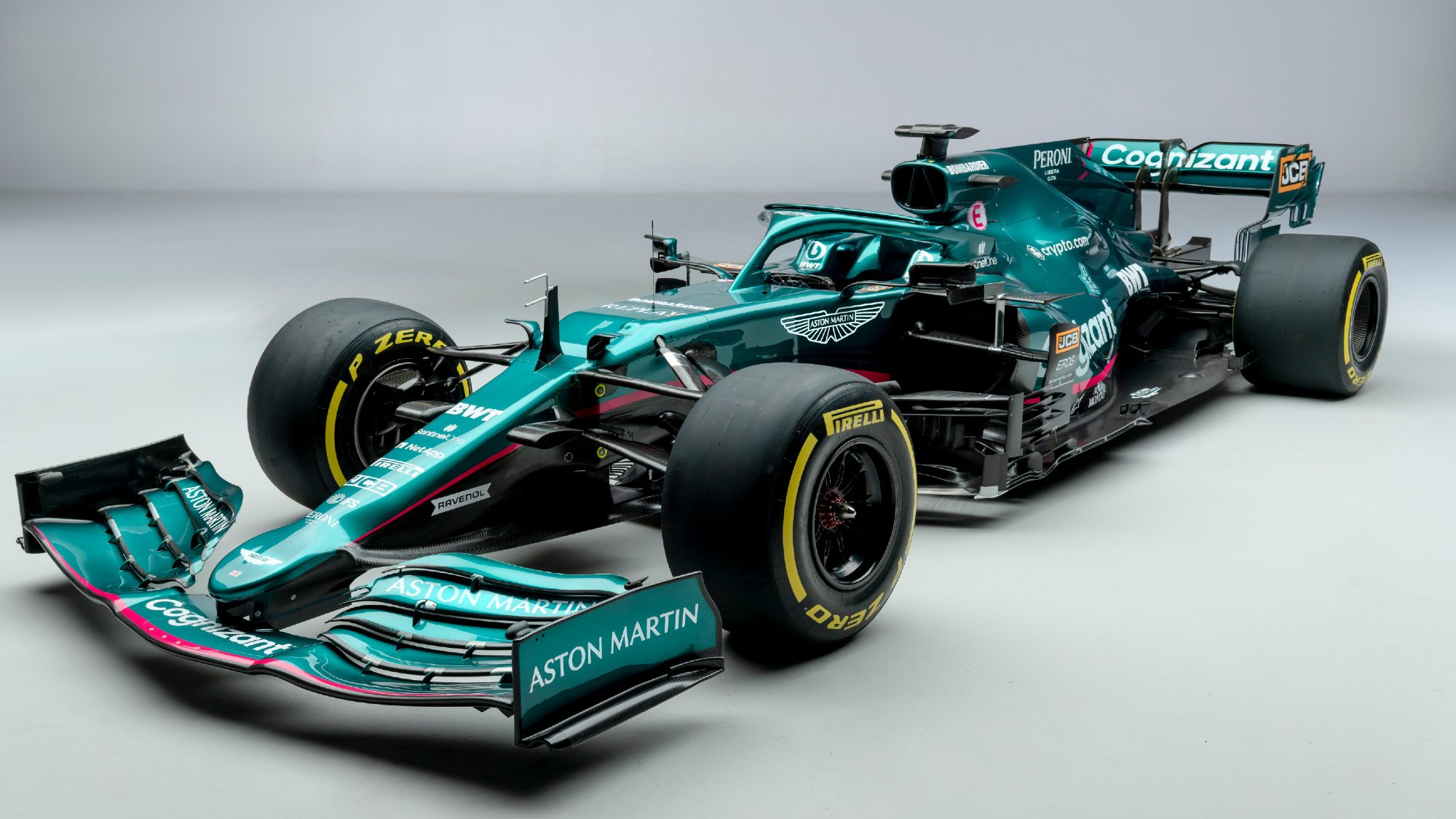 Aston Martin has revealed its new F1 car, bringing back British Racing Green to the grid for 2021 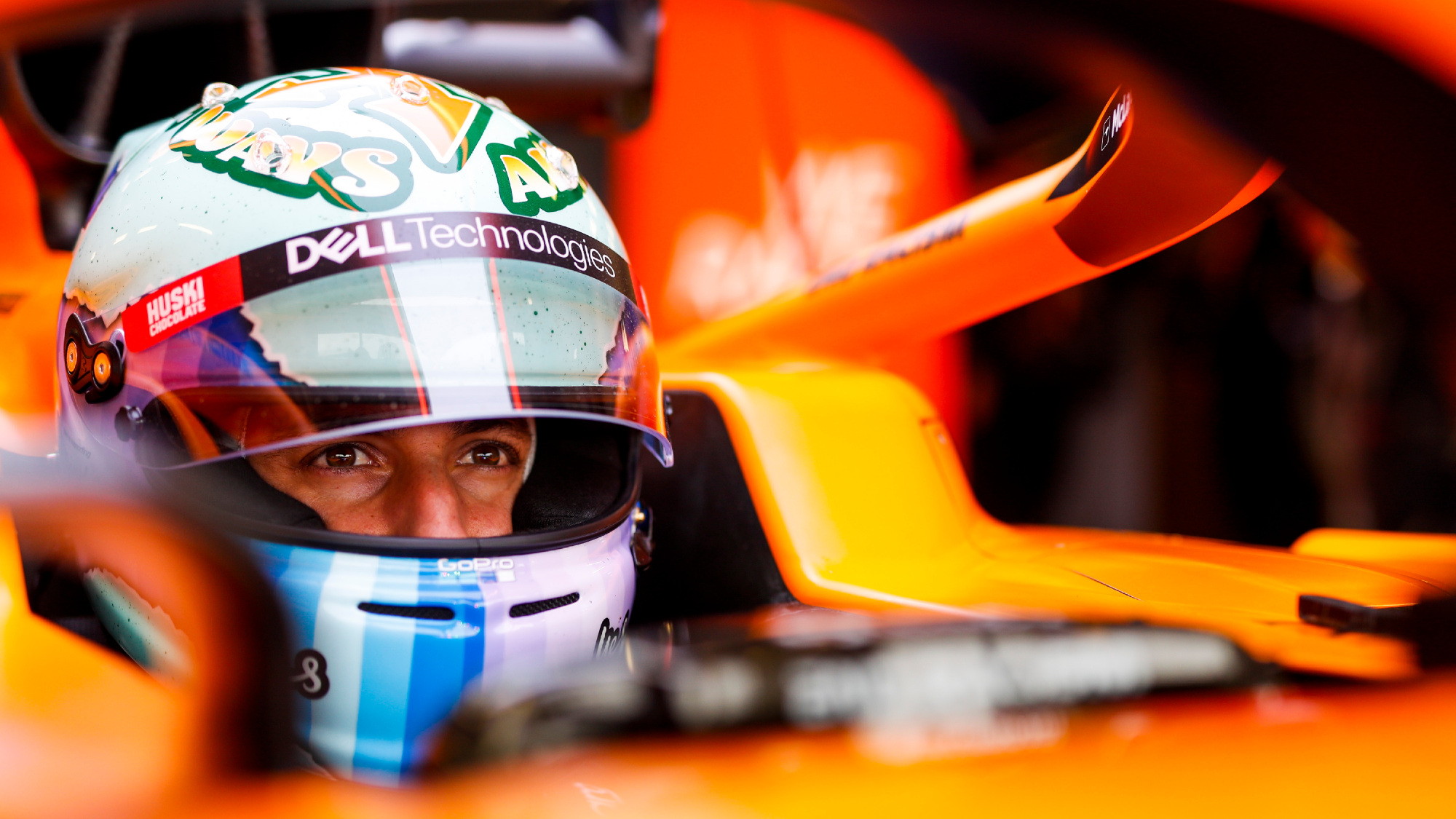 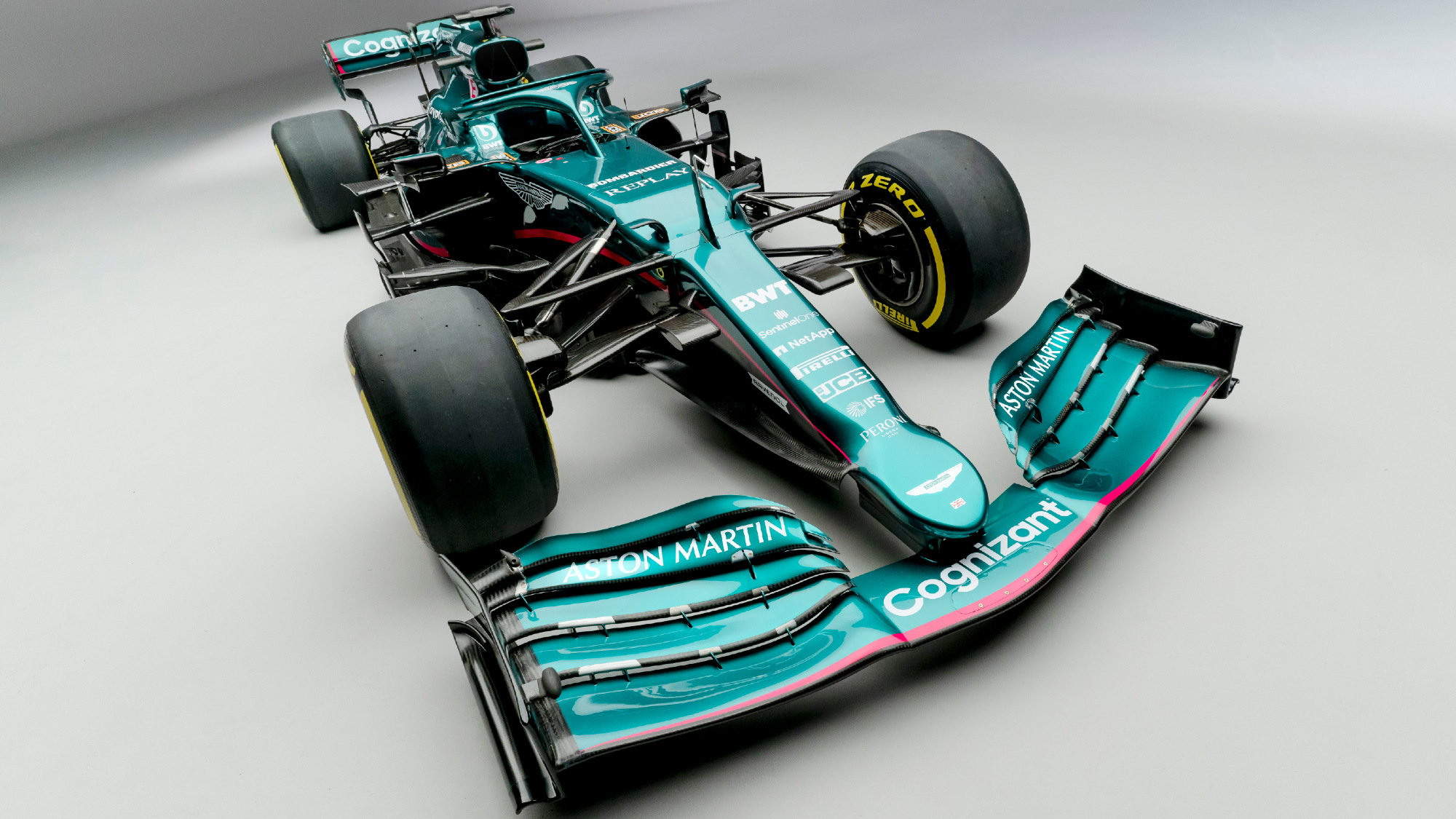