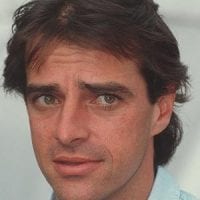 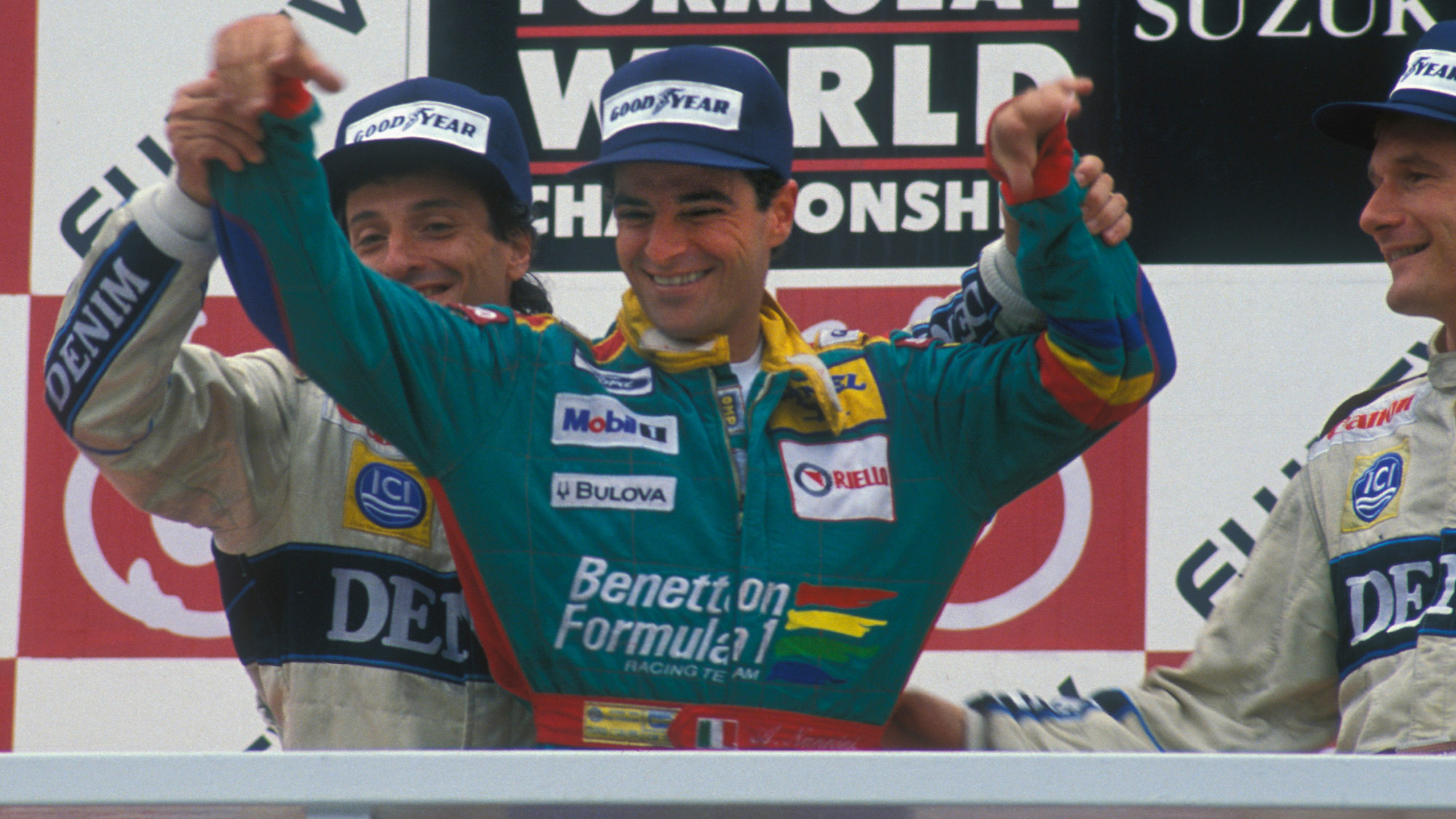 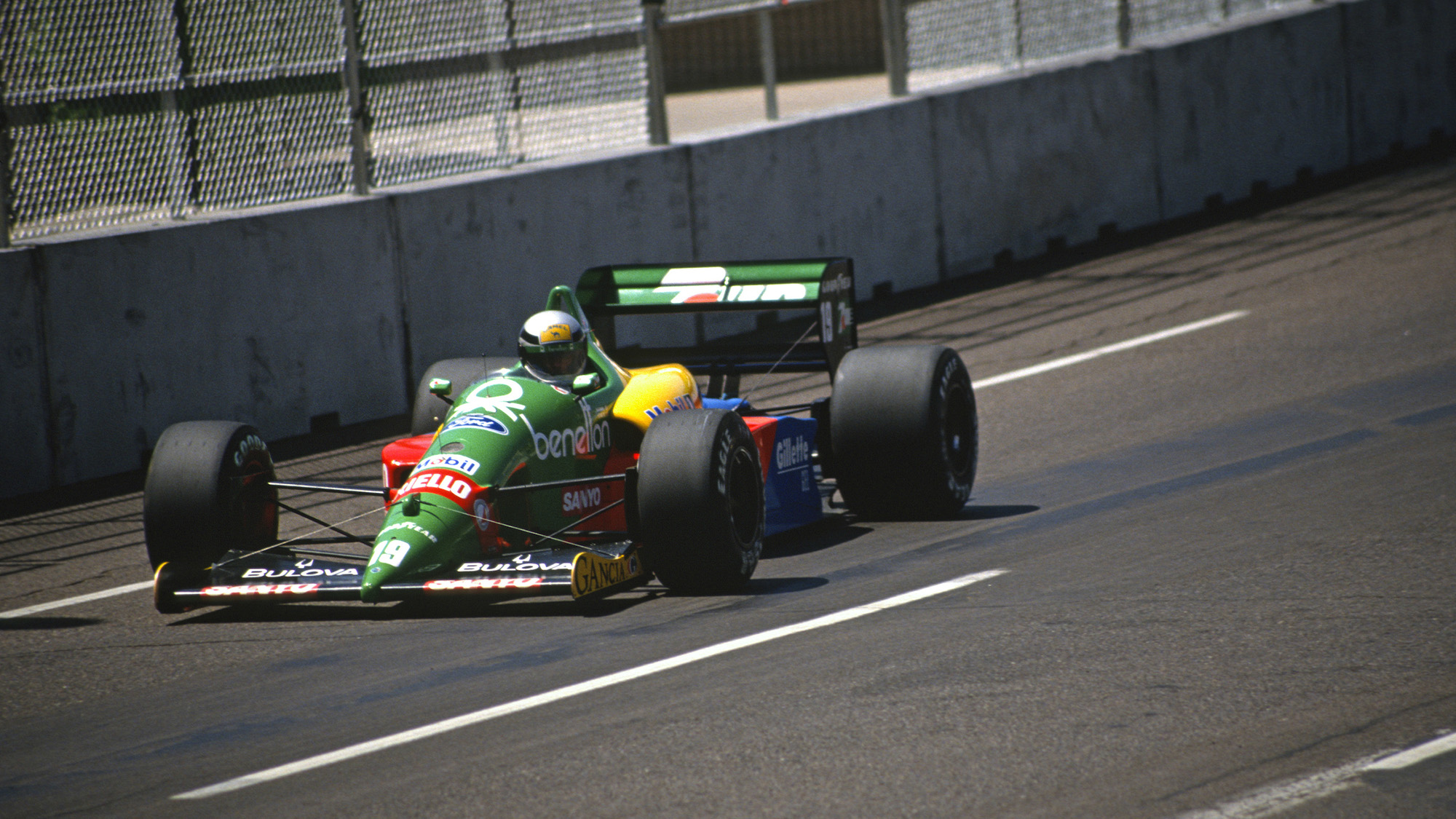 Nannini’s Benetton at Phoenix in 1989 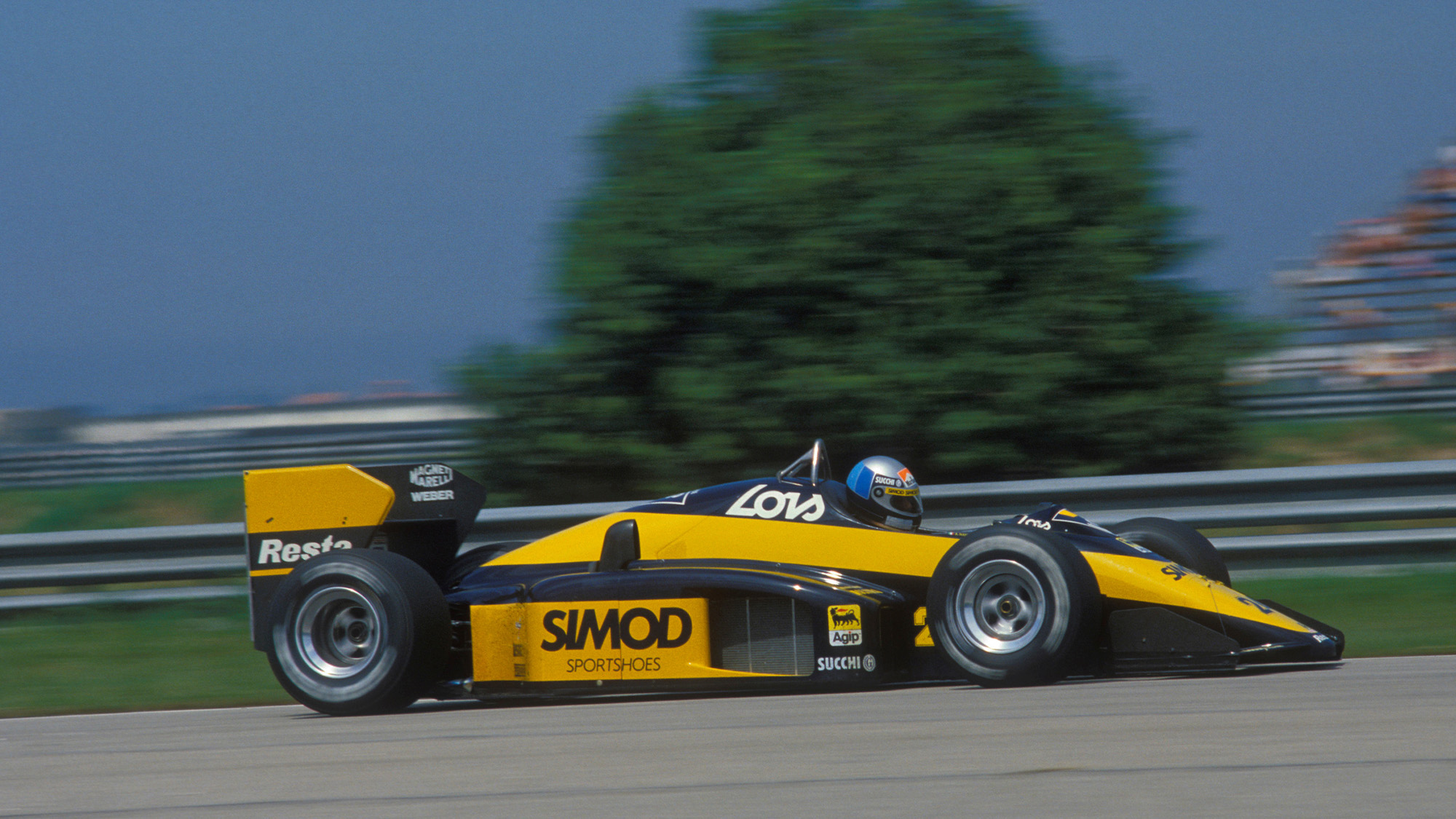 Unreliable and underpowered: Nannini, here at Brazil in ’87, found little success with Minardi

Sandro Nannini was a charismatic and good looking Formula 1 driver who, while not the class of the field, was every inch a star. Immensely popular with fans and in the paddock alike, he lucked into his one Grand Prix victory but his F1 career came to a shuddering halt a year later when severely injured in a helicopter accident.

Born into a privileged Siena family, he originally raced motocross and rallied a Lancia Stratos. His motor racing debut was in the 1981 Formula Italia Championship and Nannini was confident enough to jump straight into European Formula 2 after just one season.

His three years in F2 with Minardi began with fifth on his debut at Silverstone in 1982. Second place finishes at Misano that year and again at the Nürburgring in 1983 showed promise and Nannini also joined Lancia’s sports car team. He shared the winning Lancia LC2 in the 1984 Kyalami 1000Kms with Riccardo Patrese ahead of a field that had been decimated by a dispute over starting money.

Formula 1 with Minardi and Benetton

Nannini raced a Minardi-Motori Moderni in the 1986 and 1987 F1 World Championship. Off-the-pace and unreliable, just finishing was a challenge. However, he impressed nonetheless, especially when compared to experienced team-mate Andrea de Cesaris during his rookie season. 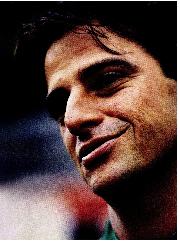 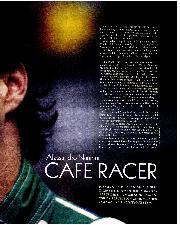 The all-too-short F1 career of Alessandro Nannini: what might have been?

The newspapers didn't sensationalise; the facts were hideous enough. 'Grand Prix Ace in Helicopter Crash' read the headlines. 'Life not in danger' they assured, in smaller type. But then phrases…

He joined Benetton for 1988 and was third in Britain and Spain – finishing ninth equal in the final standings as a consequence. Promoted to team leader in 1989, his form and lap times seemingly fluctuated as the mood took. He qualified third for the United States GP only to crash in the warm-up but Nannini ended his season in confident style. He benefited when Ayrton Senna was disqualified in the wake of his controversial Japanese accident with Alain Prost to register his only F1 victory and he then finished second in torrential Australian rain.

He then rose to the challenge of having Nelson Piquet as his new team-mate for 1990 and was “unquestionably the most improved driver of the season” according to Autocourse. Outstanding at Hockenheim, Nannini fought Senna for the lead after running non-stop and eventually finished second. He could have won in Hungary but was punted out of the race as a result of an overly-optimistic passing attempt from the Brazilian.

He finished third in Spain but that was to be his last GP. He crashed his new helicopter on landing at his parents’ house near Siena and his right arm was severed. It was reconnected during an 11-hour operation and he returned to race in the 1992 Italian Touring Car Championship with a specially modified Alfa Romeo.

"Suddenly he arrives, from nowhere, a yellow helmet in my mirror.” The afternoon of Sunday October 22, 1989 was one of the most tumultuous in the history of Grand Prix…

He transferred to the German DTM a year later and finished third in the 1996 International Touring Car Series. Nannini joined Mercedes-Benz for the following season’s FIA GT Championship and won the Suzuka 1000Kms with Marcel Tiemann and Bernd Schneider.

However, he decided to retire at the end of the season. He did return in 2006 but his thriving café business and vineyards are now the focus of his professional life.