Brought to you by Princess Yachts

Jenson Button’s Formula 1 world championship in 2009, driving for the unfancied Brawn GP Team, stands as one of the greatest upsets in the sport’s history – a true shock, but one which brought Frome’s finest a swathe of fans. He was involved in F1 for 17 continuous seasons, a total of 306 races that brought 15 wins and 50 podium finishes. Not bad for a lad who failed his first driving test. His mistake? Nipping between two cars on a narrow road, a manoeuvre his instructor described as “in racing mode”. Little did he know…

We are offering an exclusive opportunity to join a virtual event with Jenson and a Motor Sport magazine journalist that will be broadcast on YouTube. As well as watching the interview live, viewers will have the chance to ask their own questions through a chat facility.

This is an event not to be missed!

Location: Via the Motor Sport Youtube channel – ticket holders will be emailed an exclusive link to the live event 24 hours before

An exclusive opportunity to join a virtual event with Jenson and a Motor Sport magazine journalist. As well as watching the interview live, viewers will have the chance to ask their own questions through a chat facility.

The event will be streamed live via the Motor Sport Magazine YouTube channel. Attendees will be sent an exclusive link to the live event 24 hours before the event is due to take place. Attendees will simply need to click on the link when the event is about to start and be taken to the virtual event page.

For all enquiries please fill out the form below. 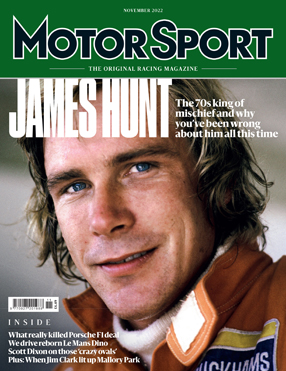 Inside this months issue 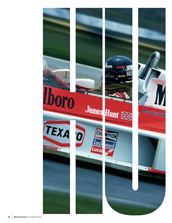 Fuji, October 23 1977. A year on from the heart-in-mouth climax that crowned him an… 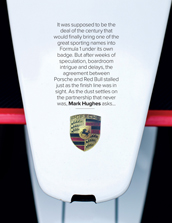 Where did it all go wrong for Porsche's dream F1 deal?

On the Tuesday before the Dutch Grand Prix, Christian Horner gave a speech to the… 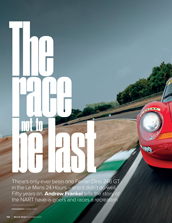 Ferrari Dino at Le Mans: The race to not be last 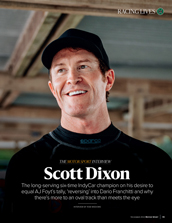 Scott Dixon is one of the most successful IndyCar drivers of all time. The New… 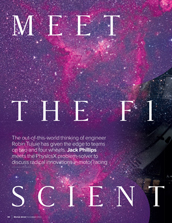 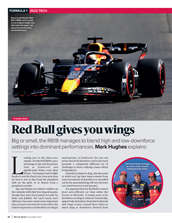 Looking just at this three-race sample, the Red Bull RB18’s pace advantage at Spa was…