The guests so far confirmed for the 2016 Motor Sport Hall of Fame event…. Book your tickets here

The Hall of Fame Live panel

Hall of Fame 2016 nominee Derek Bell is attending, taking part in the Q&A discussion, driving a Porsche 962 up the Captain’s Drive and attending the Awards Dinner.

Inducted into the Hall of Fame in 2013, the man with the most wins at Le Mans will be taking your questions at Hall of Fame Live and attending the Awards Dinner. 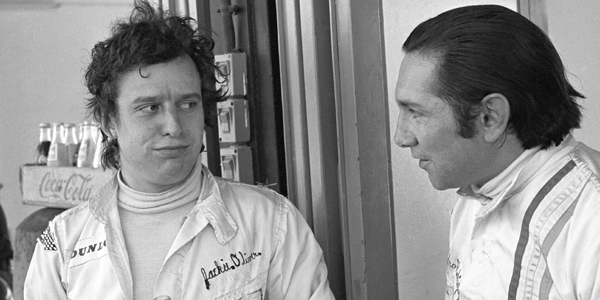 Twice on the Formula 1 podium and winner of Le Mans alongside Hall of Fame member Jacky Ickx, Oliver will be answering your questions.

Hall of Fame founding member Jackie Stewart and Ron Dennis will be attending the Awards Dinner, with Dennis presenting the Formula 1 award.

Inducted into the Hall of Fame in 2012, John Surtees will be at the 2016 Awards Dinner. 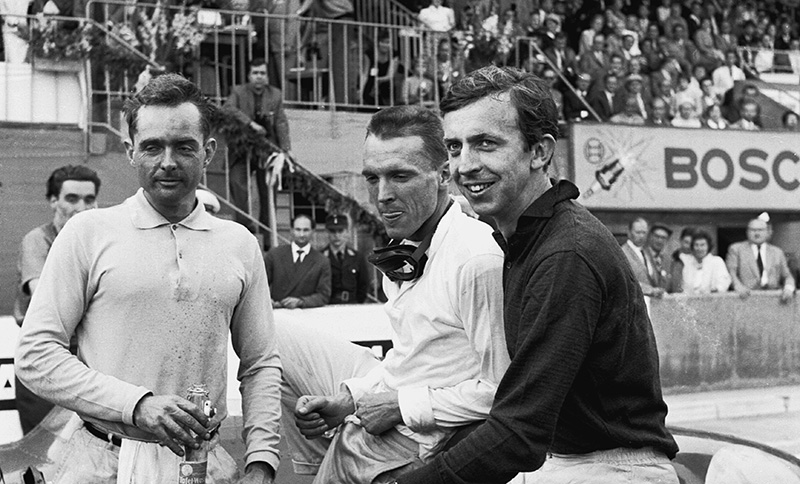 A 2010 inductee, ‘the racing dentist’ will be attending the Hall of Fame Awards Dinner. 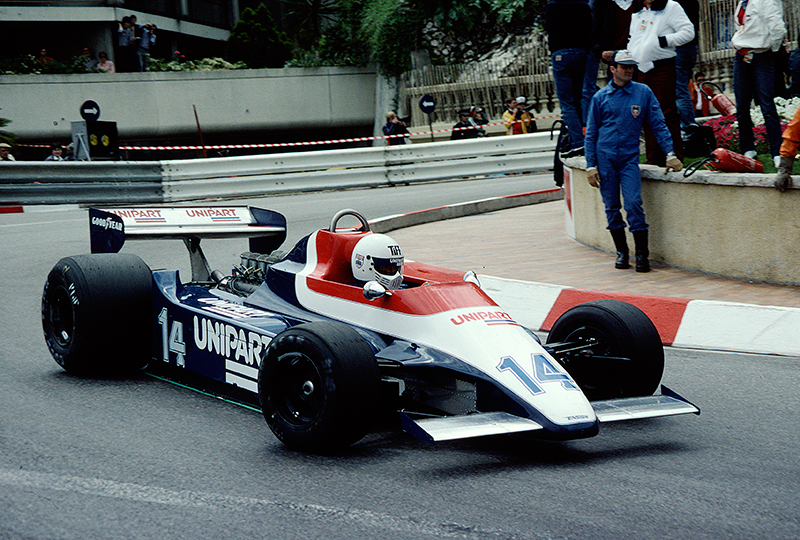 To join these stars at the Motor Sport Hall of Fame, book now. Information correct at time of publishing and is subject to change.