Simon Taylor talks to the man who, almost unwillingly, became one of the world’s fastest sports car racers, with multiple wins including the Targa Florio 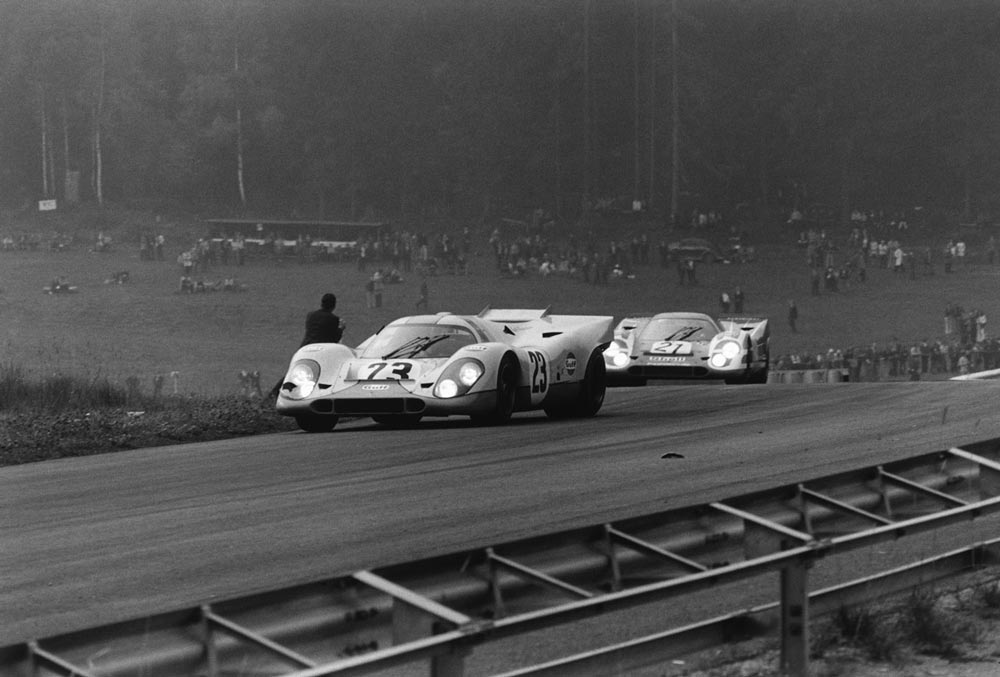 History takes a lot of notice of Formula 1, and not enough notice of the rest. Here’s a great British driver remembered by F1 only because he turned down an offer from Ferrari, and was lucky to escape with his life from an accident in which he was blameless. Yet in his professional career Brian Redman did 358 races. He was victorious, outright or in his class, in 94 of them, and finished in the top three 177 times. His tally of classic long-distance victories includes the Targa Florio, Daytona 24 Hours (twice), Nürburgring 1000Km (twice) and Spa 1000Km (four times). Now in his 70th year, he isn’t living in quiet retirement: he promotes events for historic cars in the USA, and still races them with highly competitive flair.

More than 25 years of living in America haven’t obscured Brian’s no-nonsense North Country roots, so I suggest we lunch at the world’s most famous fish emporium, the original Harry Ramsden’s at Guiseley, north of Leeds. It’s a shrine to fish and chips: crystal chandeliers, stained glass windows, sauce bottles on every table, and Engelbert Humperdink’s Please Release Me playing reverently through hidden speakers. We order cod, chips and mushy peas, and cups of tea. For afters there’s Spotted Dick and custard.

Brian talks quietly, self-deprecatingly, with dry Northern humour. His unlikely start in motor racing, at 22, came at the wheel of a mop van.

Continue reading ‘Lunch with… Brian Redman’ from the December 2006 issue

Should Brian Redman be inducted into the Hall of Fame? Vote below.