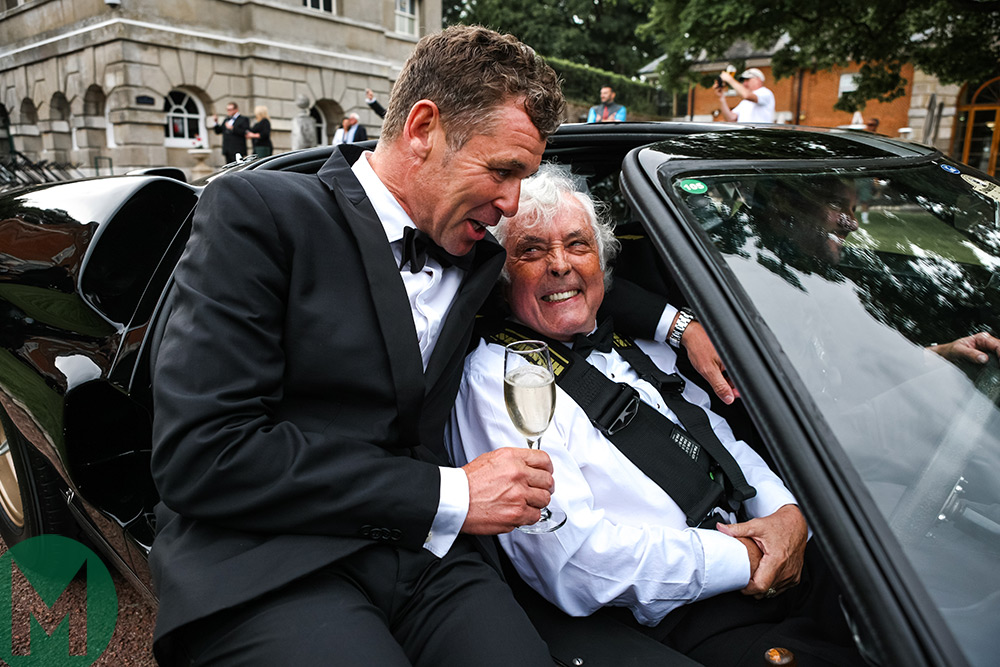 Brian Redman, winner of the 1970 Targa Florio and multiple winner of the Daytona 24 Hours, Nürburgring 1000Kms and Spa 1000Kms, will star at Race Retro on February 23-25.

Having shunned a career in Formula 1, which lasted 12 races after a highest finish of third, Redman gravitated towards sports car racing with a 1970 win at the Daytona 24 Hours and the Targa Florio. He repeated the Daytona 24 Hours win in ’76, but not before stints in F1, Le Mans and Can-Am.

He ran Redman-Bright Engineering in Formula 3000 during 1997 and 1998 and is now a promoter of historic events from his home in Florida.

Race Retro, which celebrates the 40th anniversary of ground-effect cars (including the title-winning Lotus 79 and Williams FW07) will give visitors a taste of the Hall of Fame awards, which take place in June.