Cosworth’s brilliant engine ruled F1, but it was far from a one-trick pony. Graham Robson describes how it turned out to be rather adaptable, and turned up in some very unexpected places
By Graham Robson 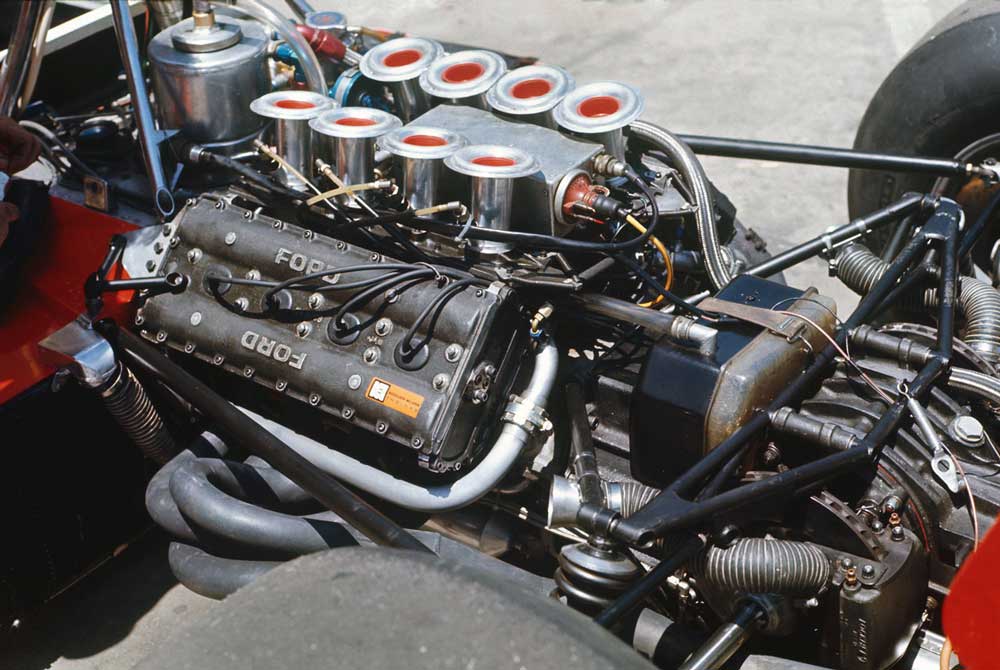 The DFV was the world’s most successful F1 engine – but it was much more than that. For more than 30 years it, and its derivatives, won in almost every branch of motor sport. Sports cars? For sure. Indycars? No question. But what about hillclimb cars, special saloons – and powerboats? Yep, those too.

Keith Duckworth designed the DFV to do one thing: win F1 races for Ford. Many times in later years he complained that his One Big Idea was being used in ways he didn’t like. But Cosworth built hundreds of DFVs – maybe over 1200 if you count all the offshoots – and it was impossible to keep track of them all. Some were delivered to shadowy overseas clients and never seen again. Others with well-known identities went on and on, were sold and resold, developed and redeveloped. Some were used to settle loans. Others were the basis of coffee tables and wine racks!

Should Costin and Duckworth be inducted into the Hall of Fame? Vote below.