In 1972, he became the youngest F1 champion. He became the third-oldest Indy 500 winner 21 years later. In between he had four years out of the cockpit. Emerson Fittipaldi, first of the great Brazilian racers, talks to Nigel Roebuck 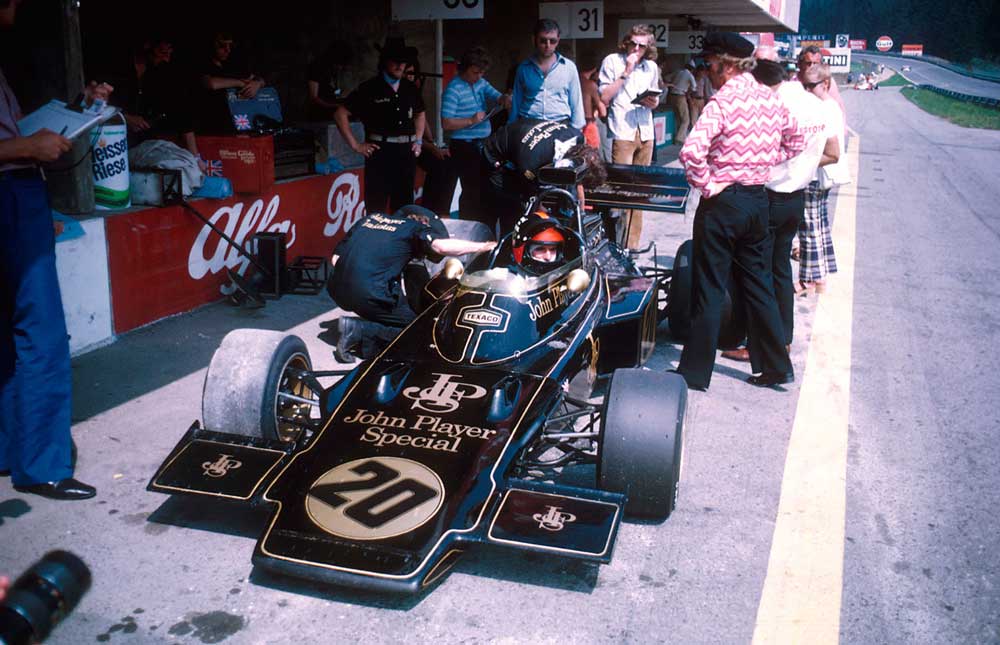 Emerson Fittipaldi’s language dates him, reminding you of a time in motor-racing more violent and dangerous, yet also gentler, less hard-nosed. ‘Dice’, for example, is a favourite word of his, yet it has fallen into disuse in contemporary Formula One. These days the drivers tend to refer to ‘a fight’ or ‘a battle’, which is ironic, really, when one considers that the potential consequences are so much less than in the days of the simple ‘dice’.

“People ask me about my career,” says Fittipaldi, “but, really, I had two completely separate careers. When I retired from F1, at the end of 1980,I thought I was retiring from driving for good. By 1984, though, there I was, on the grid at Indy.”

Should Emerson Fittipaldi be inducted into the Hall of Fame? Vote below.