View our gallery from the 2018 Motor Sport Hall of Fame, which took place at the Royal Automobile Club’s Woodcote Park on June 4 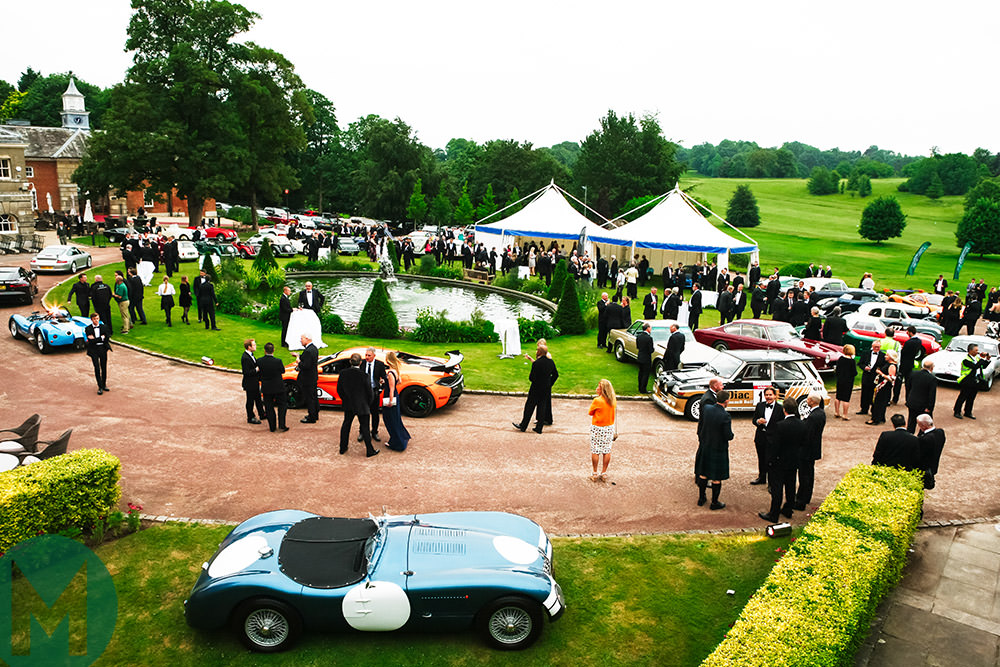 The crowd outside the immaculate grounds of the Royal Automobile Club’s Woodcote Park stood in anticipation as a line of cars burbled and chattered away in the background, ready to tear up the Captain’s Drive.

And what a line-up of machines it was. A group of McLarens began the chorus, with five-time Le Mans 24 Hours winner Derek Bell at the helm of a P1 GTR, followed by Damon Hill in a 570S and Perry McCarthy in a P1.

Heads turned away from the champagne and canapés in hand, the path splitting the golf course now a hillclimb, and an O.S.C.A. FS372 – owned by Sir Stirling Moss – followed.

Then, the cult hero that is the Renault 5 Maxi Turbo returned to its natural habitat, taking the narrow drive with ease, its paintscheme evoking Francois Chatriot’s Maxi already making an impact…

Read how the night unfolded here