Who should be on the Formula 1 shortlist for the 2017 Hall of Fame?

Karun Chandhok joined Mark Hughes and Ed Foster to compile the 12 nominees, and all will be revealed when the podcast is released tomorrow (Friday September 15).

Plenty of new names are considered, and the merits of the 11 that lost out in 2016 to the inspirational Sid Watkins are discussed.

Some of the potential candidates are profiled below, but who do you think should be on the shortlist for this year’s Hall of Fame? Let us know in the comments below. 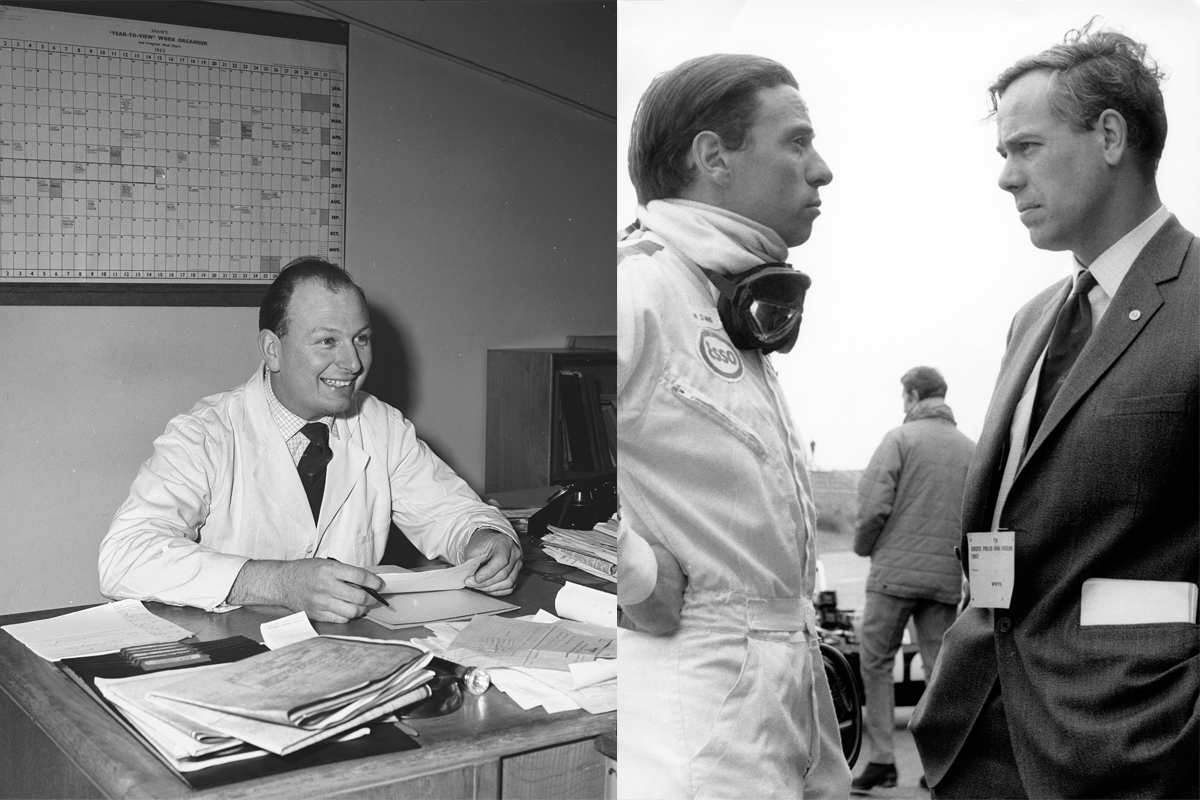 Keith Duckworth, a no-nonsense Northerner shot through with a skein of genius, joined forces with his rock, Mike Costin, a Londoner blessed with good grasp and good sense – “the idealist and the realist” – in 1958.

United by mutual respect and a shared dislike of employer Colin Chapman’s sharp practices and unstructured processes, their MAE, SCA and FVA customer engines – designed by Duckworth and developed (and often tested) by Costin – were the building blocks of Britain’s empire-building during the 1960s.

And their subsequent DFV was the keystone to its forbidding Formula 1 Ford-tress of the 1970s. 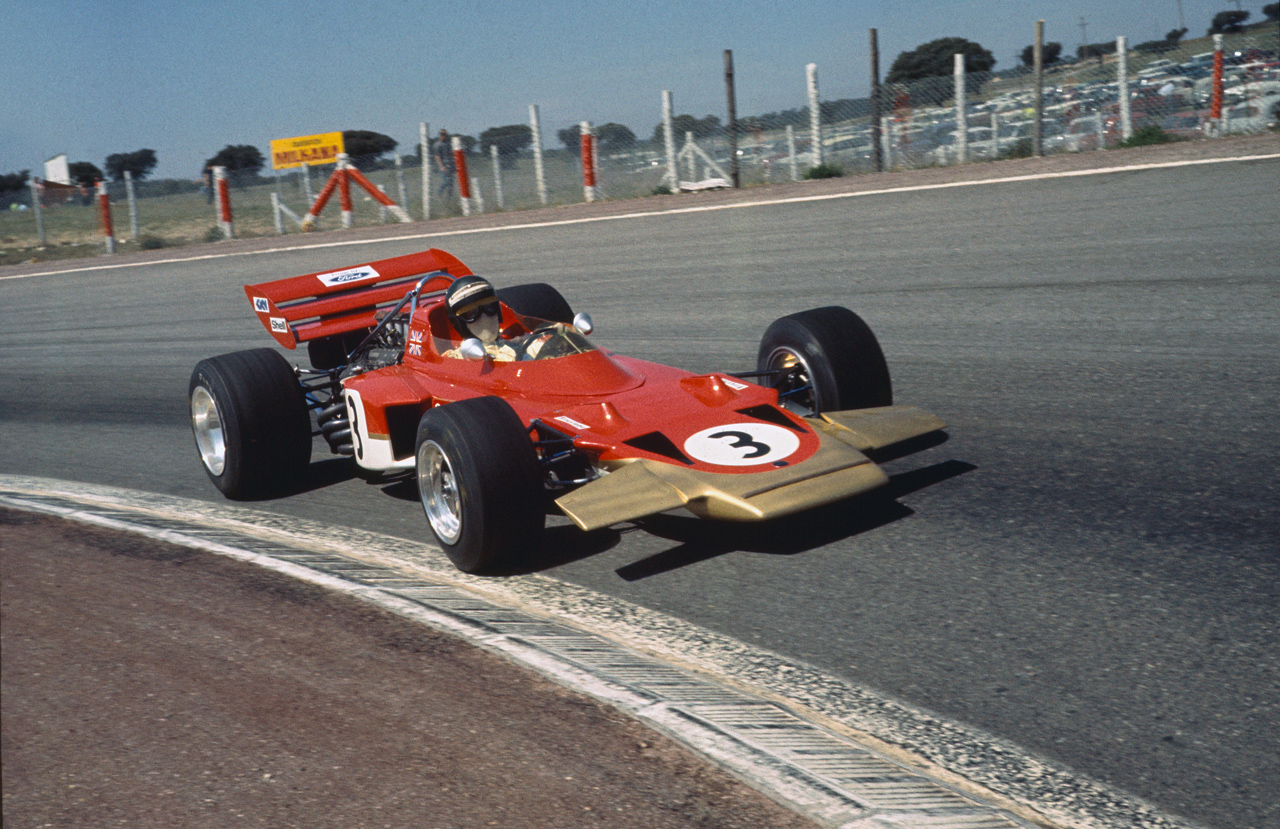 Jochen Rindt is best known as Formula 1’s only posthumous world champion, for dominating the lesser Formula 2 category at the start of 1600cc era and for winning the Le Mans 24 Hours when just 23 years old. All are factually correct but the former, sombre statement rather masks the considerable natural talents of one of Grand Prix racing’s finest. He was a strong-willed individual who challenged authority and spoke his mind, whether that was a schoolboy or F1 star. 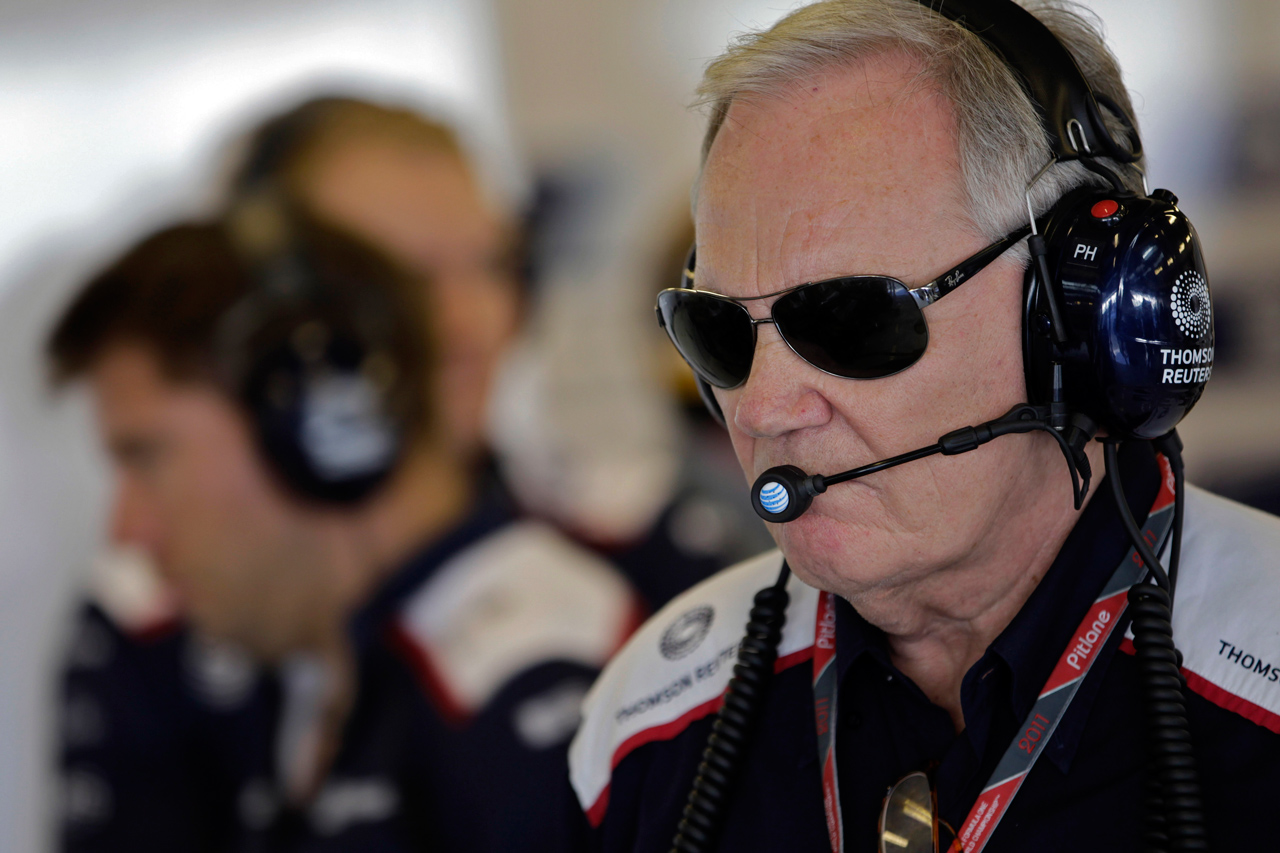 Co-founder of Williams Grand Prix Engineering and former engineering director before stepping down from the team in 2004, Sir Patrick Head achieved prominence as one of F1’s foremost engineers during the ’80s and ’90s. A string of world titles, including a dominant seven year period in the latter decade, has seen Williams secure 59 race wins, five constructors’ titles and four drivers world championships.

After Frank Williams’ serious road accident, he assumed control of the team for the remainder of the season and despite this major set-back, successfully steered the team to the 1986 constructors’ and drivers’ championships.

Sir Patrick was knighted in 2015 in the Queen’s birthday honours for services to motor sport. 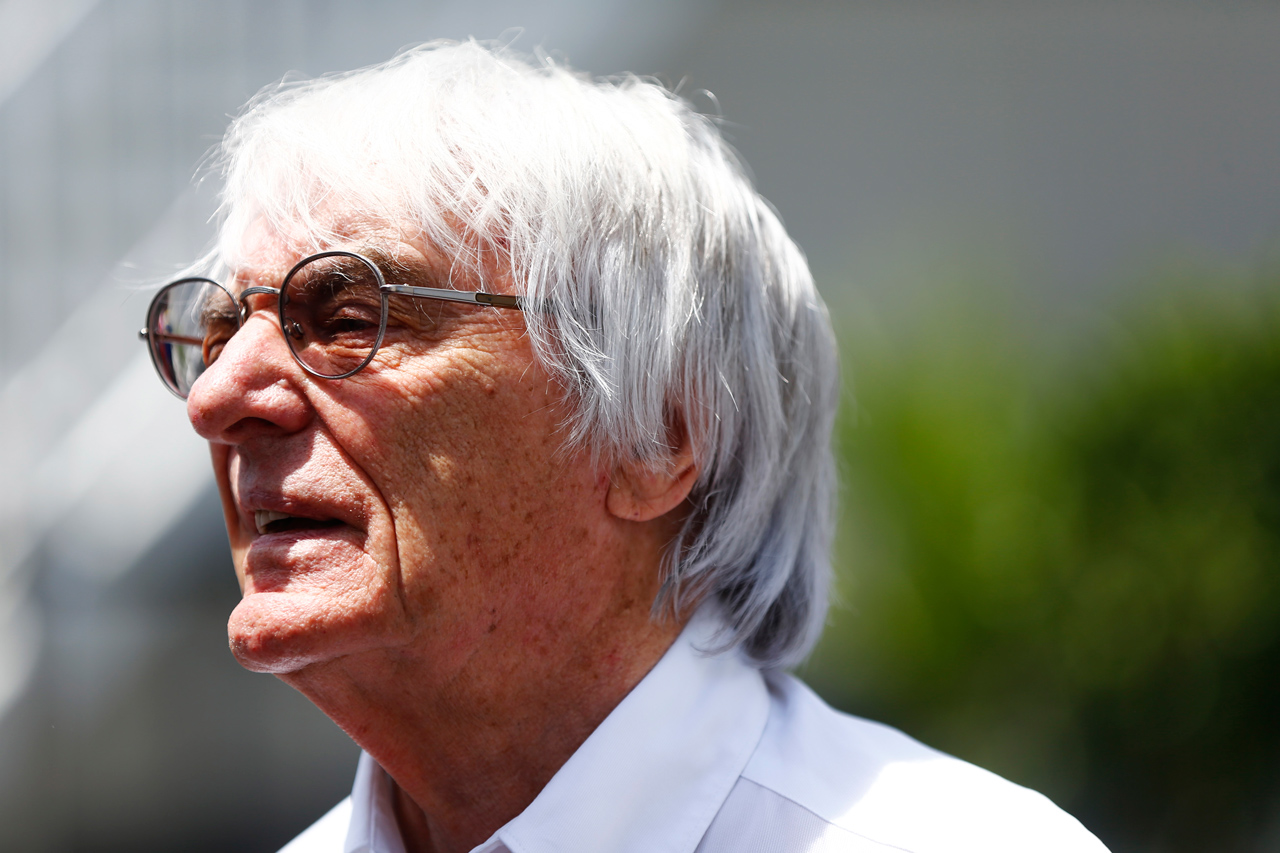 He has moulded the shape of the sport, initially through his role as chief executive of the Formula One Constructors’ Association (FOCA) and then as the commercial rights holder for F1 since 1995. Never one to shirk controversy – including a £1m donation to the Labour Party – his fortune is now in the billions. 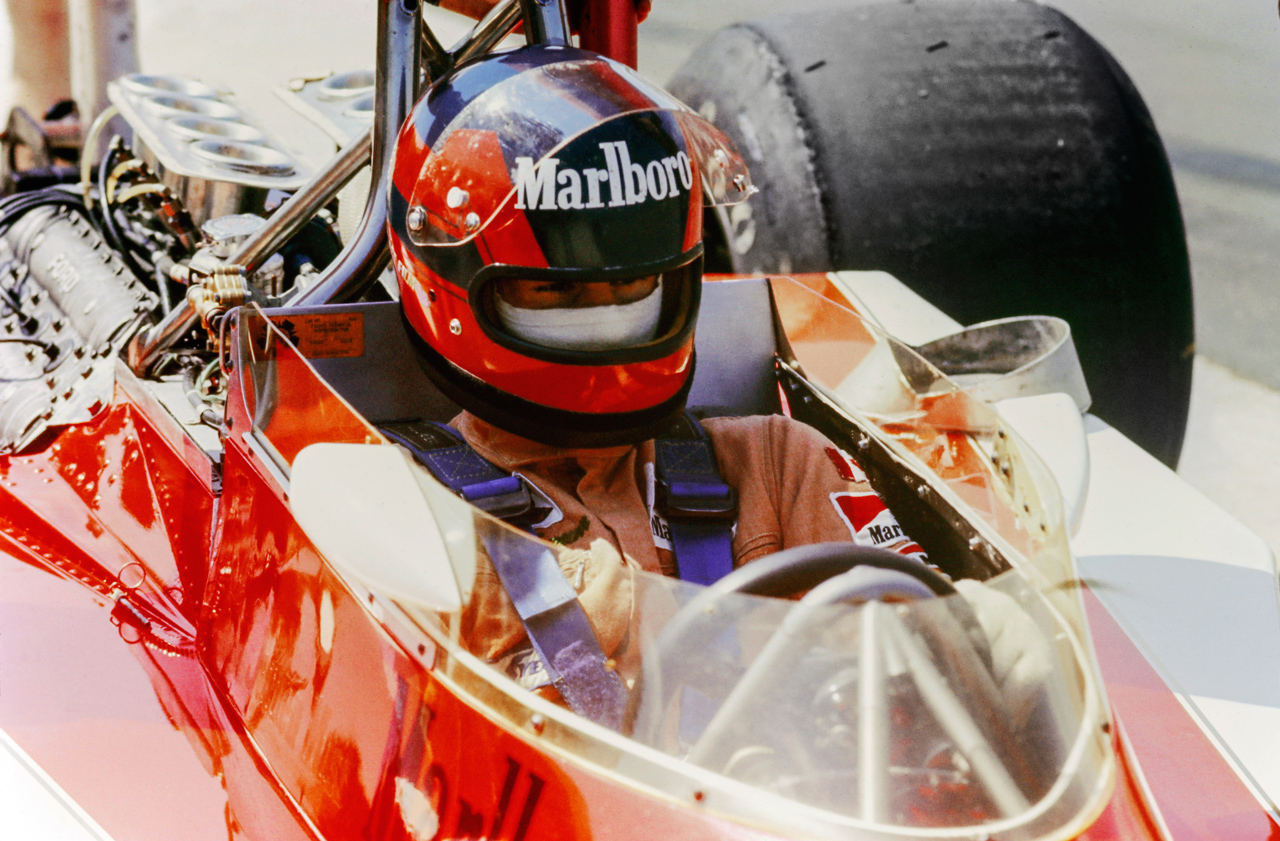 What constitutes a great? Is it results, or is it championships won? If either is the answer, then why is Gilles Villeneuve the most loved driver of his generation? His sideways, aggressive driving style and refusal to give up thrilled Formula 1 for just four complete seasons. Villeneuve’s death left a deep scar on the sport but released a legend.

Find out the full F1 category shortlist for the 2017 Motor Sport Hall of Fame tomorrow.