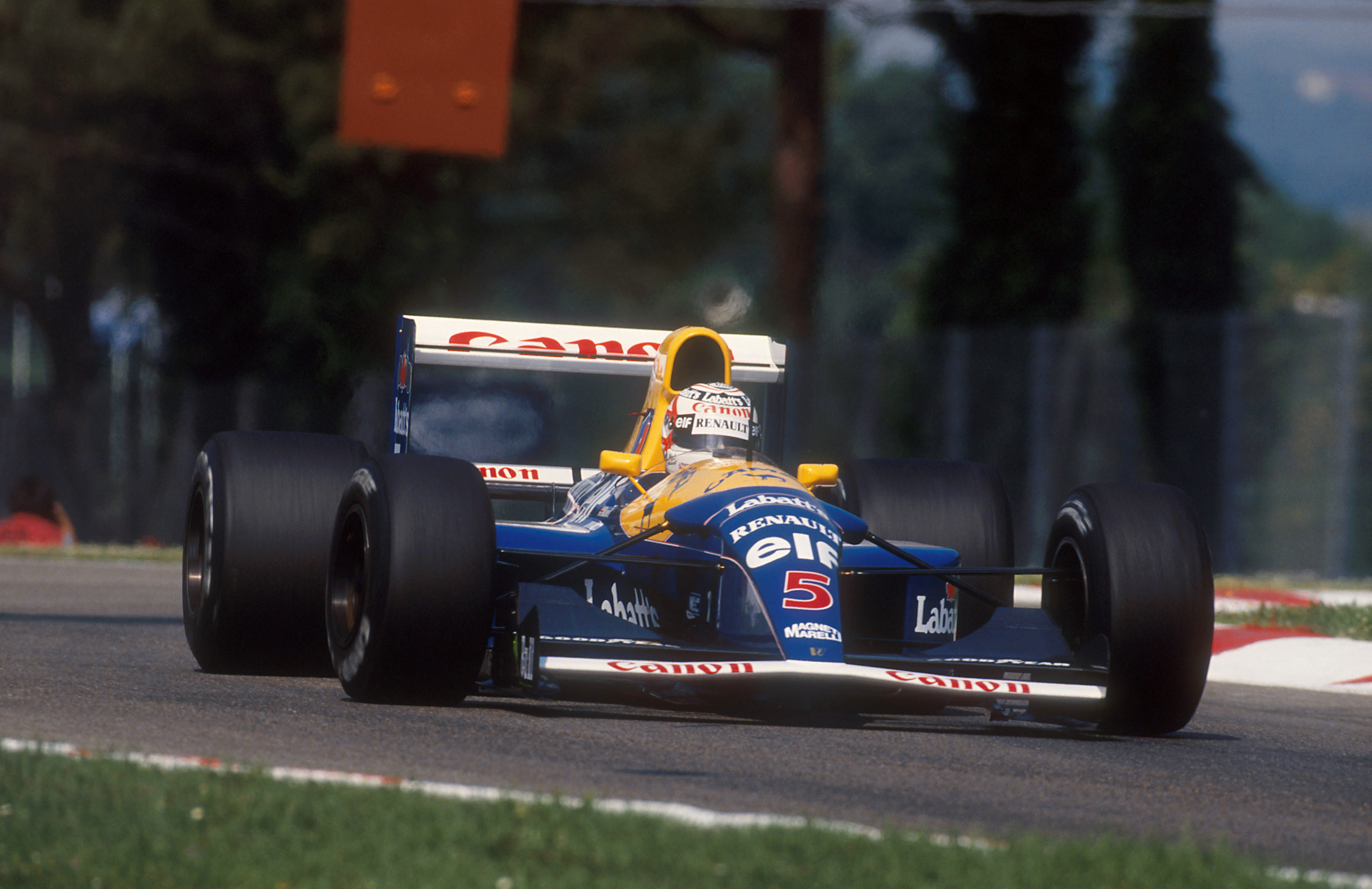 Numerous stars from the world of racing and rallying have already confirmed to be attending the Motor Sport Hall of Fame on June 7 2017, along with displays of famous machinery that will roar into action up the Club’s Captain’s Drive. With more still to be confirmed, we are delighted to anounce the following:

The 1992 championship-winning Williams Renault FW14B will join the line up of cars on static and moving display. Nigel Mansell drove the car to a record-setting nine wins on his way to a hard-earned Drivers’ Championship with Riccardo Patrese scoring one victory and a tally of podium positions to give the team victory in the Constructors’ Championship and Renault their first Championship in Formula One.

Penske’s PC7 will also be on display, the chassis is the ex-Larry Dickson Indy 500 Machinists Union team car that was classified 18th overall in the 1981 Indy 500 after a piston went.

An ex-John Surtees MV Agusta is to be ridden by baker-turned-amateur racer Paul Hollywood. Also on display will be a kart from Henry Surtees’s early career and the Formula 2 Surtees TS10 that claimed the 1972 Formula 2 Japanese GP with Surtees Sr behind the wheel.

The McLaren F2 that Piers Courage raced to victory in the Tasman Cup of 1968, beating Pedro Rodríguez, Chris Amon, Jim Clark and Graham Hill in the final round at Longford will be displayed within the grounds.

Up against Phil Hill and Pedro Rodriguez in this year’s sports cars category, Brian might not have won Le Mans but the star won every other sports car race that mattered.

Chairman of Prodrive and winner of the World Rally Championship as co-driver for Ari Vatanen, David Richards and Prodrive have gone on to feature at the top of motor sport for some 30 years.

A nominee in this year’s Hall of Fame F1 category, home hero Nigel Mansell won the F1 World Championship in 1992 and the CART Indy Car World Series the following year.

This Essex lad is more proud of his record as an F1 team owner than of his achievements behind the wheel. But those were varied and significant, having won both the 24 Hours of Le Mans race and the Can-Am championship.

The legendary voice of F1 joins us to witness the next star to be inducted into the Hall of Fame in the F1 category.

We are delighted to welcome back Hall of Fame inductee and sports car legend Tom Kristensen, who won Le Mans at his first attempt in 1997 and currently has a record nine victories to his name.

* The guest and vehicle line-up are subject to change at any time without notice.