Motor Sport is pleased to announce the first confirmed guests at the Hall of Fame awards dinner on Wednesday June 7.

Murray Walker, Brian Redman, Freddie Spencer, Jackie Oliver, James Toseland and David Richards are all confirmed to attend, offering guests the perfect opportunity to meet some of the biggest names in motor racing. 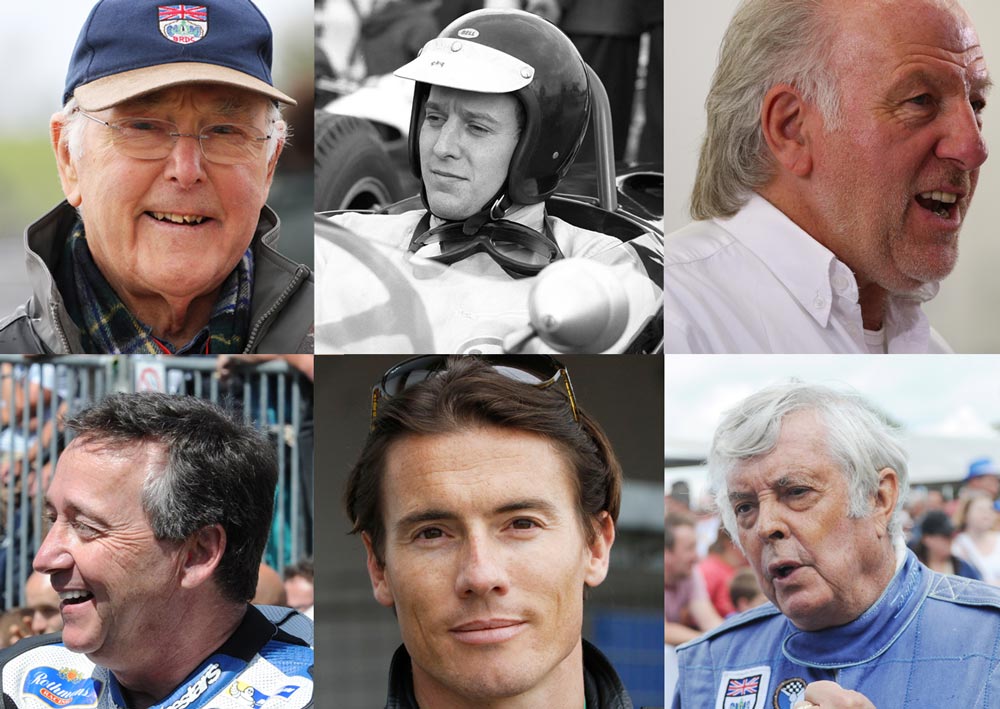 A McLaren F2 M4A raced by Piers Courage in the late ’60s will be on display at the Hall of Fame and demonstrated on the Captain’s Drive. Entered into the 1967 Formula 2 Championship by John Coombs, Courage ended the season in fourth place behind Jacky Ickx, Frank Gardner and Jean-Pierre Beltoise. Podiums at Hockenheim and Zandvoort were high points, but the best was yet to come.

In the highly competitive Tasman Cup of 1968, Courage beat Pedro Rodríguez, Chris Amon, Jim Clark and Graham Hill to victory in the sodden final round at Longford. No single-seater McLaren had won a race up to that point. McLaren M4A/2 will be on static and moving display at the Hall of Fame event, held at the Royal Automobile Club, Woodcote Park on Wednesday, June 7, 2017.

With only 150 tickets available to members of the public, the dinner enables you to witness stars from Formula 1, sports car racing, motorcycling and the US scene being inducted into the Motor Sport Hall of Fame.

More confirmed guests are set to be announced very soon – tickets to the dinner start from £360 with exclusive offers available to Motor Sport subscribers.