The 2016 Hall of Fame breaks new ground later this month as it opens its doors to you, the readers, at the exclusive Royal Automobile Club, Woodcote Park on Tuesday May 31. The next five names will be added, as chosen by you, but there’s much more in store than the handing over of awards.

Previous events attracted some of the sport’s greats, and this year is no exception. ‘Mr Le Mans’, Tom Kristensen, heads what is a stellar cast of panellists for the new Hall of Fame Live, a Q&A session open to you and hosted by Jennie Gow. The topic is motor racing’s great rivalries, and ticket holders will be able to ask questions about that and much more. 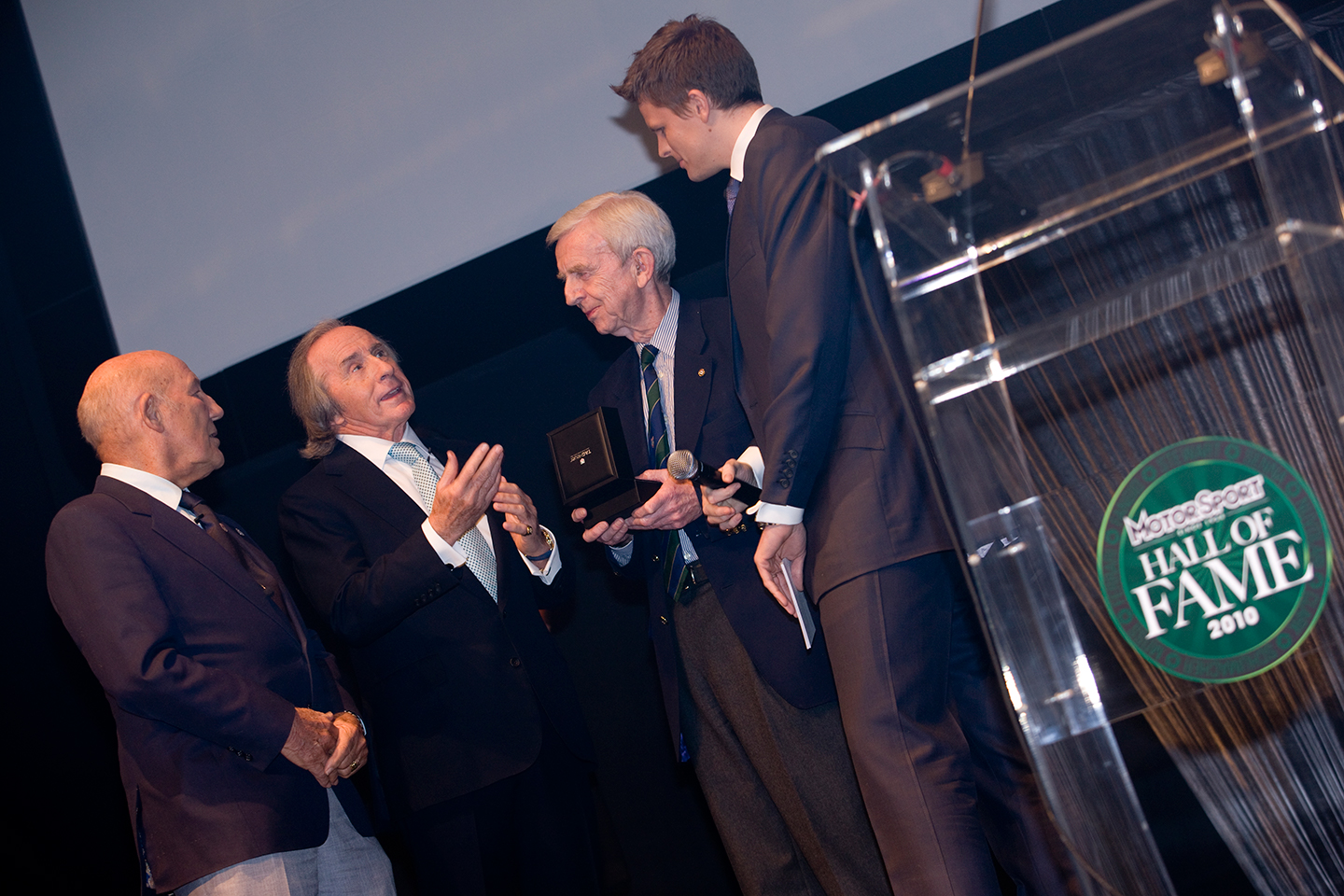 The nine-time Le Mans winner is to be joined on the panel by fellow sports car legend Derek Bell, who is among the three finalists vying to be inducted from the sports car world. Bell and Kristensen have a combined 14 victories in the twice-round-the-clock epic, and Aston Martin’s Darren Turner will add two class wins to the panel. He also played his part in one of the great modern-day GT rivalries: Aston Martin vs Corvette.

Completing the panel during the day will be Motor Sport’s own Damien Smith and Mat Oxley, the latter even riding John Surtees’ championship-winning MV Agusta up the venue’s Captain Drive along with an ex-Barry Sheene Texaco-Heron Suzuki.

Derek Bell will be behind the wheel during the day and evening, driving the Porsche 962 he took to second at La Sarthe in 1988. In its famous Dunlop livery, it was the last he raced at Le Mans as a factory Porsche driver. One of Colin McRae’s rally cars will also power up the hill, so too a Brian Redman Lola T70, and Dave Hailwood will ride one his father’s ‘bikes. 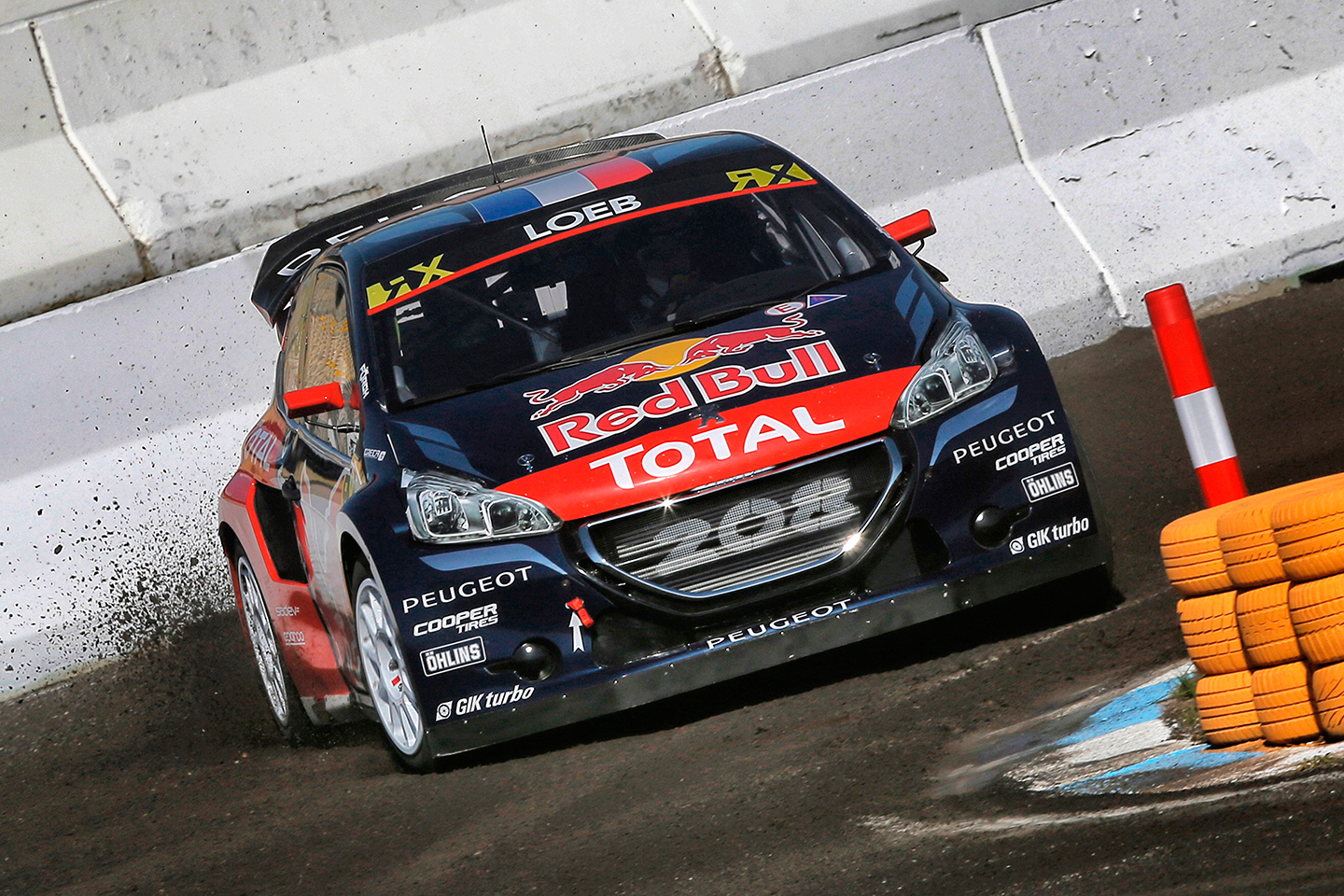 On static display will be the spectacular Peugeot 208 Sébastien Loeb is sliding around the FIA World Rallycross Championship and Ford’s latest GT racer. That will joined by its grandfather, a 1964 Ford GT40. Britain’s first Grand Prix winner, the Vanwall in which Sir Stirling Moss and Tony Brooks shared victory of the British Grand Prix in 1957, will also be among the display along with a BRM P139.

Penske’s dominant PC23, which helped Al Unser Jr, Emerson Fittipaldi and Paul Tracy to first, second and third in the 1994 IndyCar standings will celebrate Roger Penske’s nomination, while the Safari Rally-winning Impreza will represent rally finalist Richard Burns. The Porsche Supercup car of the late Sean Edwards will be on show courtesy of charity partner The Sean Edwards Foundation, so too his father Guy’s Penthouse-liveried Hesketh.