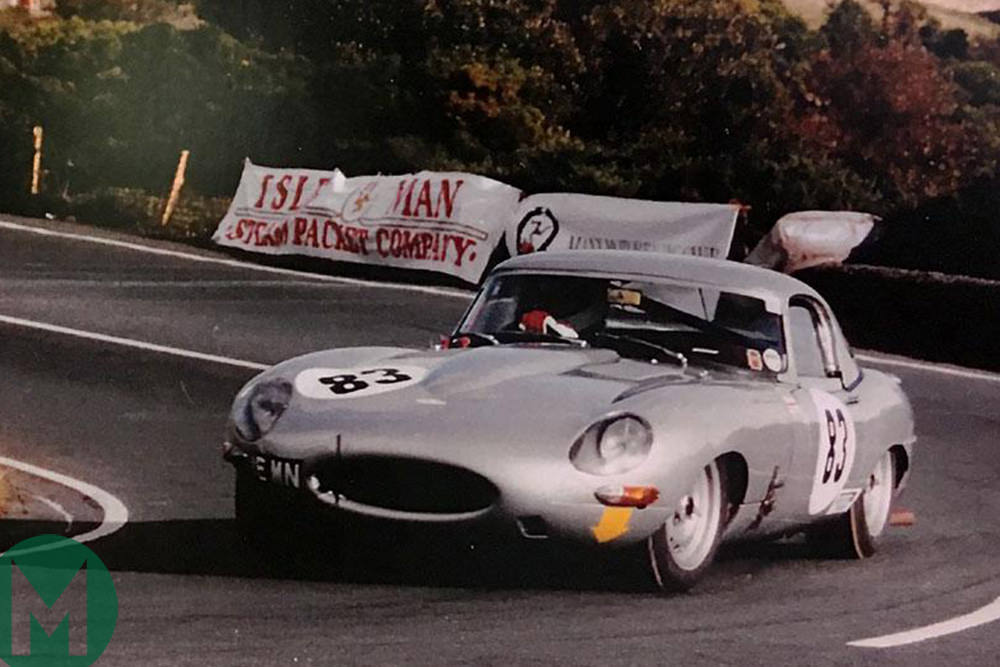 H&H Classics has lined up a host of cars for its auction at the Motor Sport Hall of Fame on June 5 at Woodcote Park, Surrey.

Headlining is the 1965 Jaguar E-type ‘Semi-Lightweight’ Roadster, once piloted by Sir Stirling Moss and Win Percy and built to that ‘semi-lightweight’ racing spec in 1991. It’s powered by a 4.2-litre racing engine with a five-speed Getrag gearbox, and some of the aluminium bodywork is said to be shared by the ex-Sir Robert Ropner E-type of the same spec.

An eye-catching BMW CSL ‘Batmobile’ evocation, based on the CSA bodyshell and complete with those unmistakable M Sport decals, also stars. It’s powered by a genuine 3-litre M30 Alpina B10 engine and comes with Brembo brakes and the side exhaust that makes this CSL so desirable.

Related: The cars of Frank Costin

The 1953 Mercedes-Benz 300C ‘Adenauer’ Saloon, named so as it was favoured by the former German chancellor, also goes under the hammer. It shares a significant amount of its DNA with the Mercedes 300SL ‘Gullwing’ as the marque strived to offer a luxury driver’s car.

Headlining the road-going part of the auction, however, is the 1924 Bentley 3-litre HJ Mulliner Simplex Coupé, with its original coachwork intact and a restoration in the 1980s giving it an estimate of nearly £400,000.

Please note the £30 entry includes entry to the auction, taking place immediately after the lunch event. The catalogue is available on the day or in advance, at a cost of £20.00 (plus postage if in advance). Visit www.handh.co.uk for more details.