Known throughout Formula 1 as ‘Little Napoleon’, Ferrari’s Mr Motivator is, in reality, a kind and engaging leader. Mark Hughes investigates 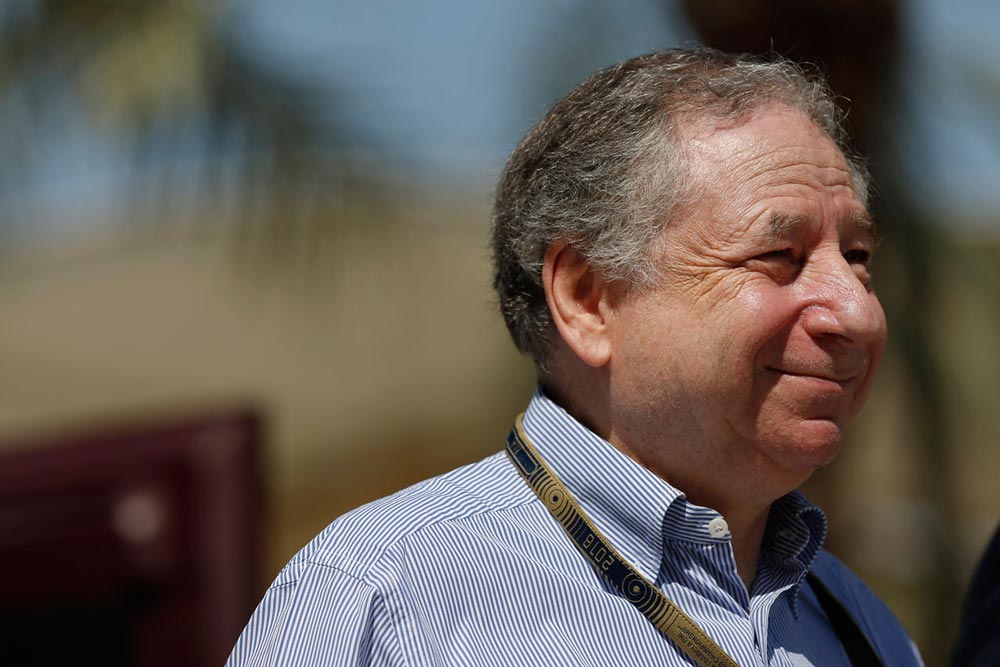 Jean Todt, Ferrari. There is so much irony in the combination of those names. In the history of the sport you won’t find two men whose approach to team management was more diametrically opposed than Enzo Ferrari and Todt. The former was a theatrical front man whose intent lay submerged beneath layers of intrigue and mind games; a man who disregarded the feelings of his subordinates and disliked any glory being deflected onto those around him. The other plays the game straight as a dye, with an almost spooky lack of outward emotion yet a real humanity towards those he works with; a man who believes in unlocking the potential of individuals within the team and who is happy for them to receive full credit while he himself shies away from personal glory. Perhaps, for all that, they were and are men of their time: the improvisational entrepreneur and the corporate shepherd.

It was the shepherd to whom Luca di Montezemelo turned soon after being handed the controls of a team spiralling out of control and with an engine fire in the early ’90s. With the Old Man gone, the Scuderia had become a structureless swamp where in-fighting thrived in a brine of jealousy and paranoia. Such conditions had always prevailed there but the old autocrat had directed them into a flow of productive energy. Now it was stagnant.

Continue reading ‘Team Managers – Jean Todt’ from the May 1999 issue

Should Jean Todt be inducted into the Hall of Fame? Vote below.