Capable of beating Clark, reminiscent of Moss and master of the mighty Porsche 917 – Jo Siffert was all these things, and a racer still missed 40 years after his tragic death 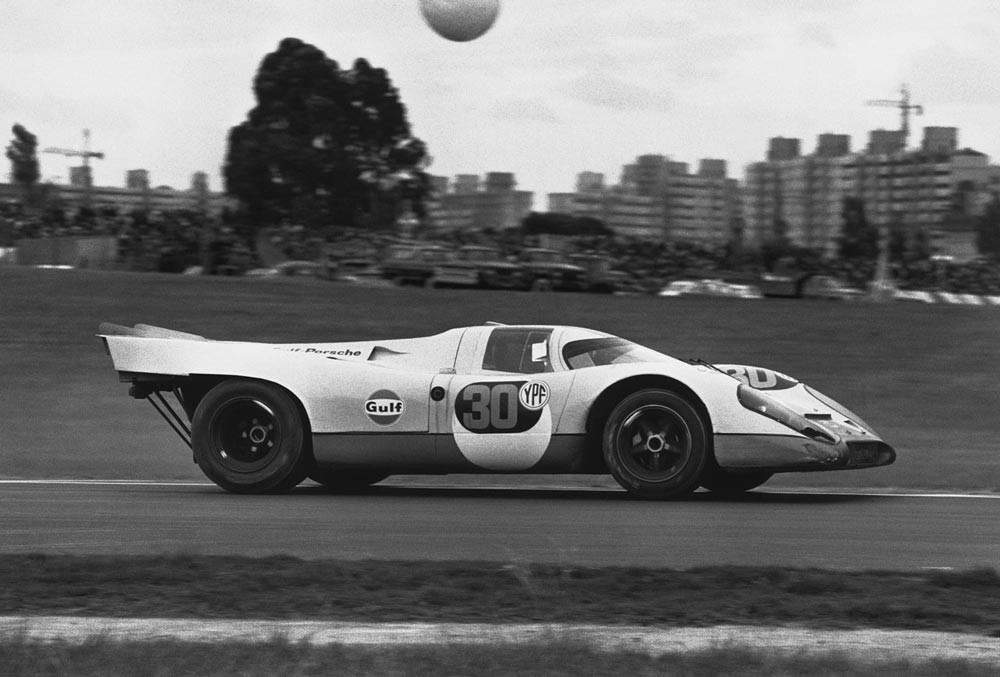 Brands Hatch was a special track for Jo Siffert. He claimed his first Grand Prix victory at the Kentish circuit in July 1968, driving Rob Walker’s privately-entered Lotus 49 and setting a new lap record at 1min 29.7sec. Less than a year later he qualified his Porsche 908, giving away 100 horsepower, in 1min 28.8sec for the BOAC 500 World Sportscar Championship race, which he won with Brian Redman.

It was an extraordinary achievement in a dominant season, and had there been a World Championship for sports car drivers in 1969 Siffert would have won it at a canter. British fans took the Swiss to their hearts, cheering his successes, but there was to be no happy ending. In October ’71, driving a BRM in the Rothmans World Championship Victory Race, Siffert’s car crashed in flames at Hawthorns Bend.

Continue reading ‘No ordinary Jo’ from the November 2011 issue

Should Jo Siffert be inducted into the Hall of Fame? Vote below.