You voted in your thousands for the latest intake to our prestigious Hall of Fame, and your voices have been heard. These are the latest legends inducted into Motor Sport’s league of all-time greats 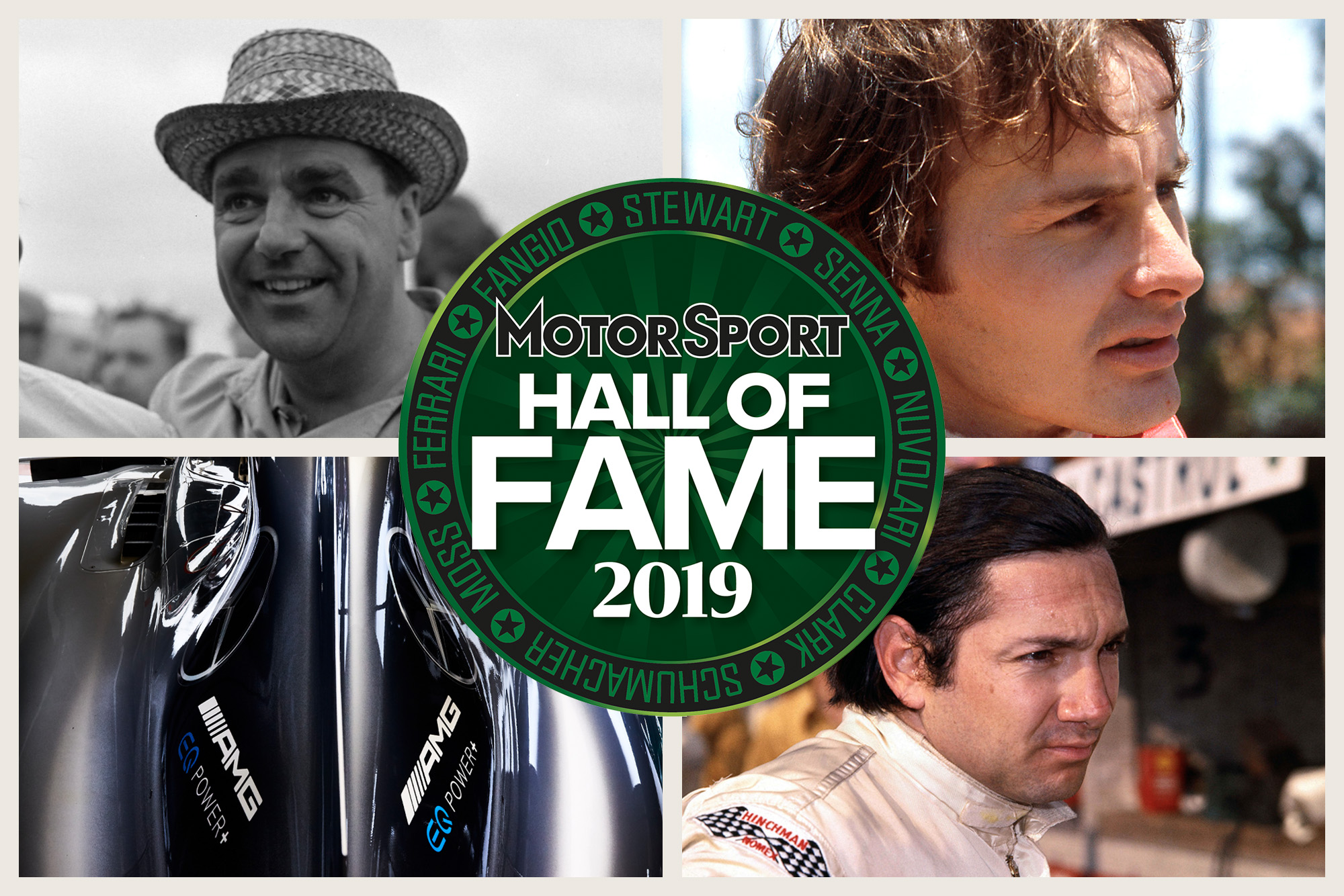 For 95 years, Motor Sport has celebrated the heroes, pioneers and supernaturally gifted racing drivers who have entertained and inspired spectators around the world.

Each year our Hall of Fame recognises those individuals and teams who stand above an already exceptional crowd, who represent the pinnacle of motor sport.

That standard continues for this year’s crop of inductees. After thousands of votes from Motor Sport’s judicious readers, we have collated the results and can now name the four legends who join the likes of Ayrton Senna, Tazio Nuvolari, Jim Clark, Michael Schumacher and John Surtees in the Hall of Fame. 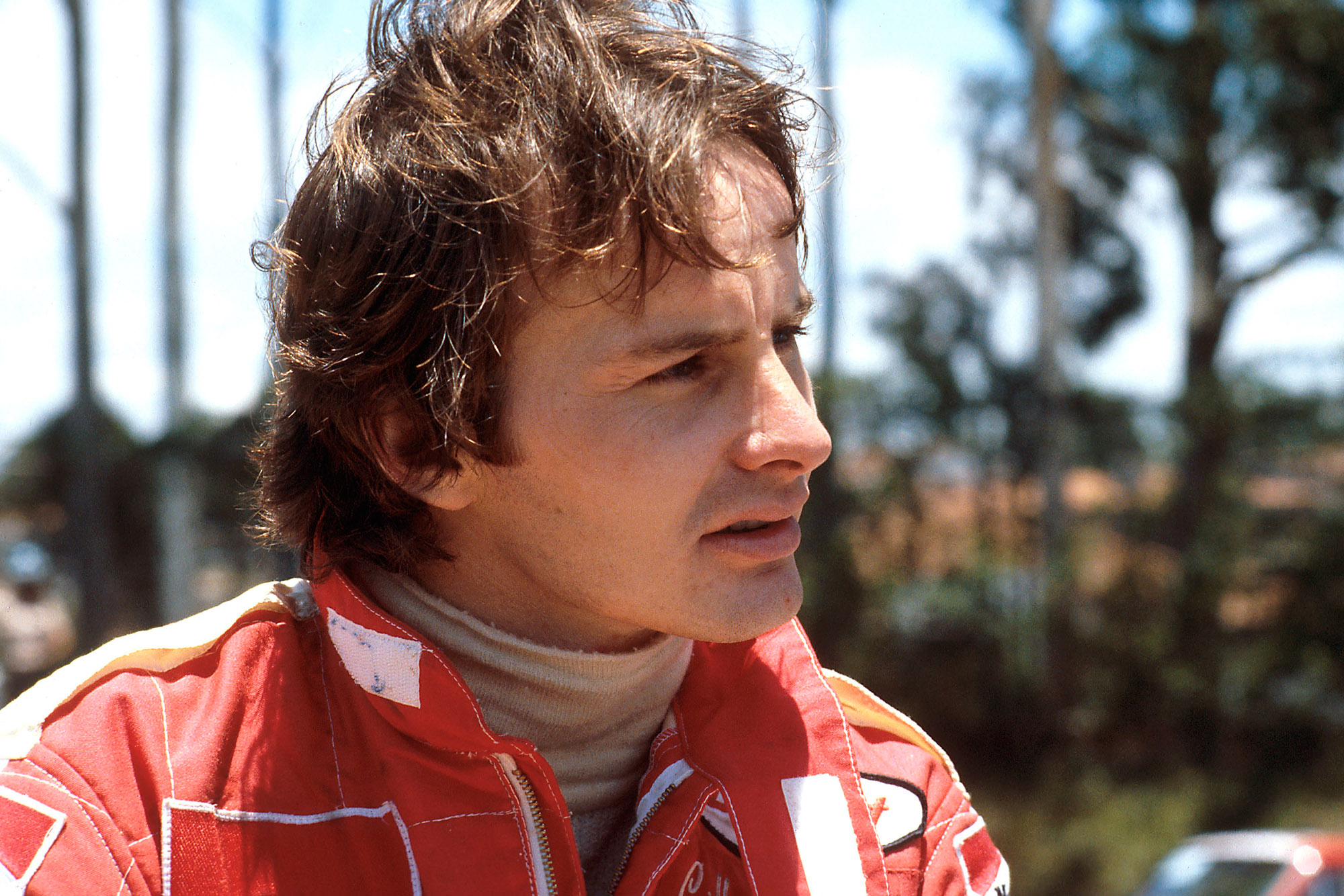 When the nominees for this year’s Hall of Fame were announced, there was considerable surprise that Gilles Villeneuve was on the list of Formula 1 nominees. Not, of course, because there were questions over his merit, but that he was not already among the elite.

That has now been rectified, with the charismatic Canadian predictably topping the F1 voting by a clear margin, 41 years after winning the first of six grands prix in his tragically short career.

Ronnie Peterson was the runner-up in this category, followed by Fernando Alonso, who will surely be a shoo-in next time if he succeeds in winning the Indy 500 to claim motor racing’s triple crown. Villeneuve becomes the 13th Ferrari driver to be inducted into the Hall of Fame, making it the most decorated team. 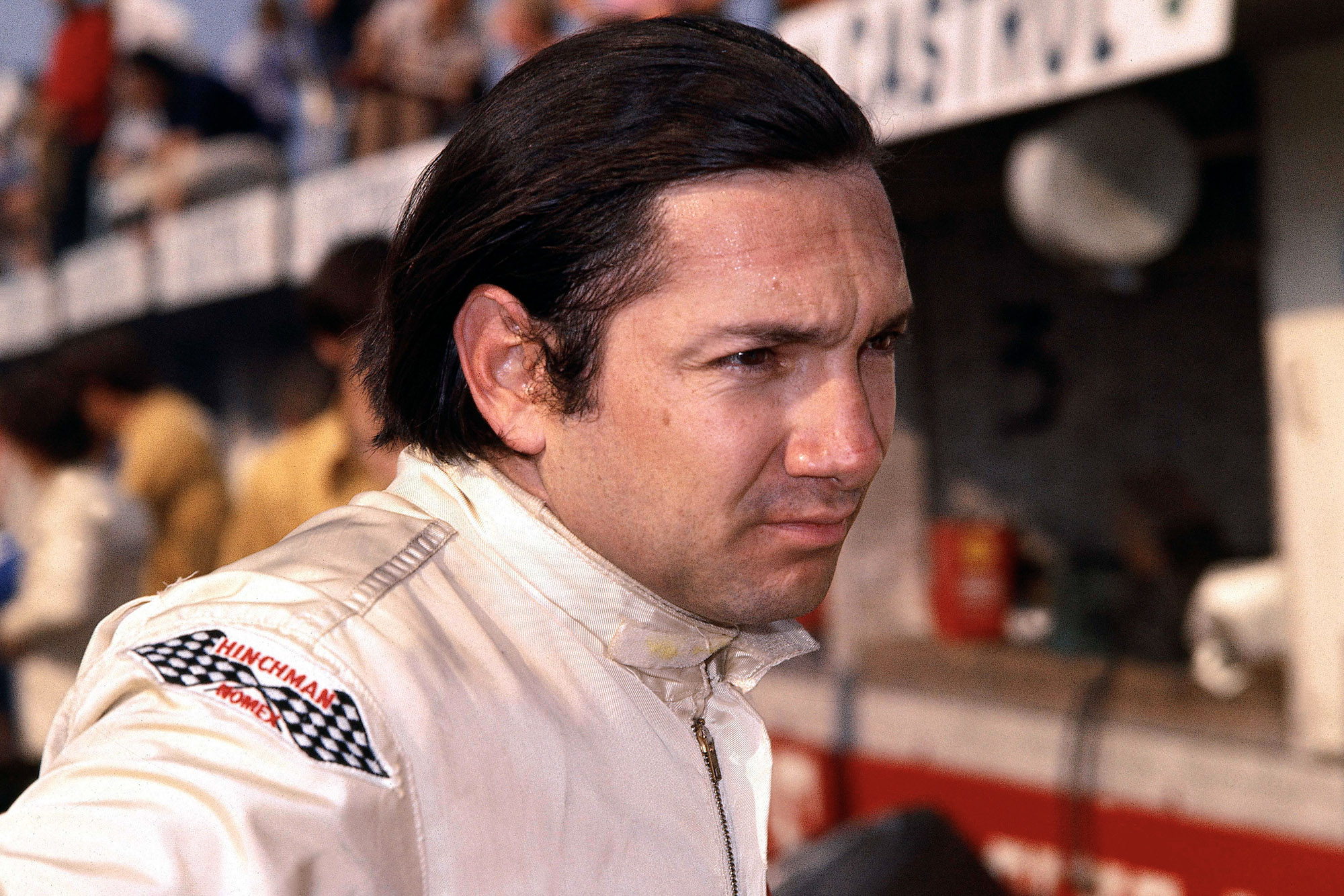 Voting was close in the sports car category: understandably so, given that nominees included Norbert Singer, who had a hand in 16 Le Mans victories, as well as Emanuele Pirro and Olivier Gendebien, with nine Le Mans 24 Hours victories between them.

But it was Pedro Rodríguez who pipped Vic Elford in the voting; his extraordinary record encompassing sports car victories at Le Mans, Daytona, Watkins Glen and Monza. A national motorcycle champion in his teens, the Mexican switched to cars and teamed with younger brother Ricardo for endurance events. Pedro briefly retired from racing following the death of his brother, but returned to make his F1 debut in 1963. Four years later he won his first grand prix in South Africa, then took his second and final victory in Belgium in 1970. 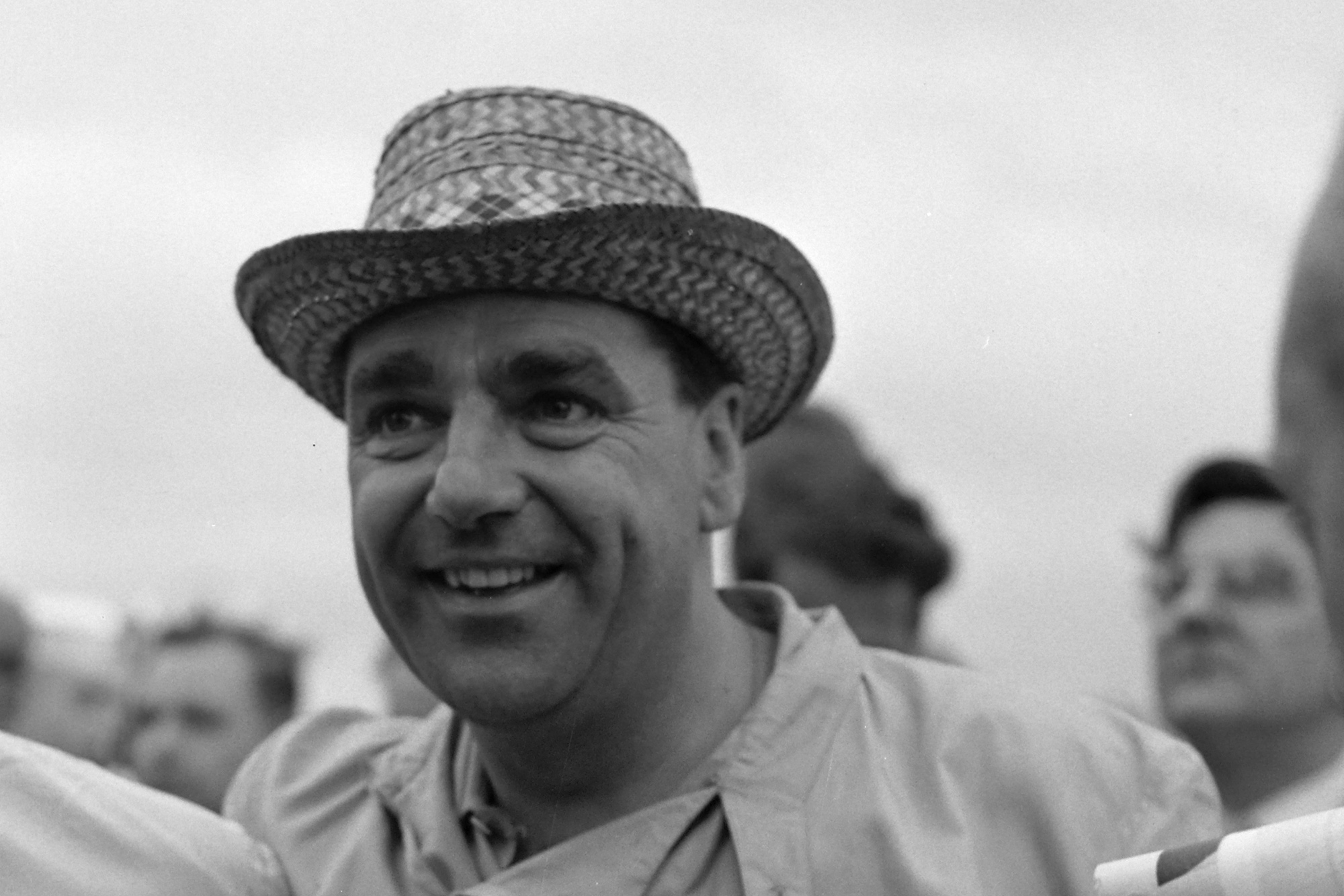 Rodríguez’s victory in South Africa would be the last for the F1 team co-founded by John Cooper, who also enters the Hall of Fame this year by becoming the overwhelming winner in the Inspiration category.

Cooper gained more than twice the number of votes as any of his co-nominees, which included Ken Miles, whose cause was boosted by the Le Mans ’66 Hollywood blockbuster.

Cooper’s T51 kick-started grand prix racing’s rear-engined revolution, but he enters the Hall of Fame on the 60th anniversary of the car that brought his name to the wider public.

Developed with the aid of Roy Salvadori, the Mini Cooper swept to success in both racing and showrooms; the power of its name evident today in the latest incarnation of the hatchback.

The Editor’s Choice Award is intended to recognise the efforts of individuals and teams who are easily overlooked amid the glory that drivers and teams receive in the world of motor sport.

It’s why this year’s place goes to a group of more than 500 team members at Brixworth, Northants, who are behind the unit that has powered the Mercedes team to six consecutive constructors’ championships, and six drivers titles to boot.

Mercedes AMG High Performance Powertrains emerged from 18 months of high-intensity development in 2014 to produce an engine that was the class of the field and — despite Ferrari and Honda’s recent developments — continues to offer a daunting combination of power, reliability and efficiency.

You can hear more about the fraught months of engine building ahead of the 2014 season; the secret to the team’s success, and the complexity of developing a modern Formula 1 powertrain in our podcast with Mercedes AMG HPP’s managing director, Andy Cowell, above.