Alan Henry pays tribute to a good friend who was a great GP driver, and whose career was tragically cut short 30 years ago 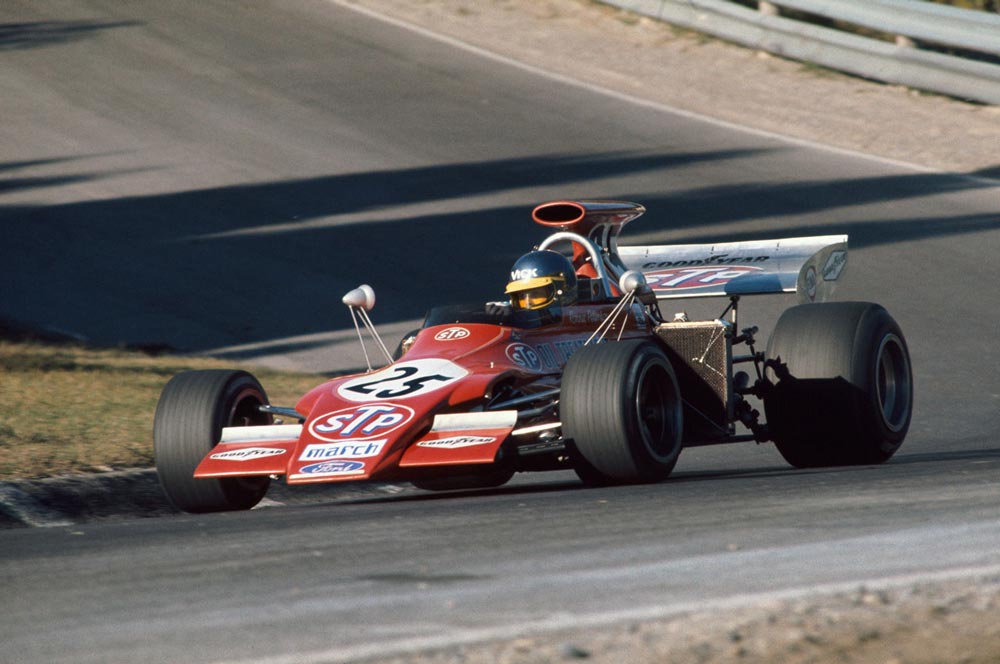 Many of you, I’m certain, will remember him, head tilted slightly forwards, in the cockpit of that elegant gold pin-striped jet black JPS Lotus 72. Rear tyres chirping audibly as he slammed through Woodcote during practice for the 1973 British Grand Prix. Or perhaps skimming the barriers in the blood red STP March 711 on his way to second place behind Jackie Stewart in the 1971 Monaco Grand Prix. Or winning at Monza ’76 with the March 761, slightly against the odds, perhaps, but a great victory nonetheless.

The expression ‘going for it’ could have been coined for Ronnie Peterson, but for me the most vivid memories of this motor sporting giant are rooted in the rough-and-tumble of early 1970s Formula 2, that split-second cauldron of frenzied competition.

Continue reading ‘My mate Ronnie’ from the October 2008 issue

Should Ronnie Peterson be inducted into the Hall of Fame? Vote below.