A roster of Le Mans victors, team owners and legendary figures in the world of sports car racing make up the list of nominees for the 2018 Hall of Fame. But out of them, who is worthy of induction? 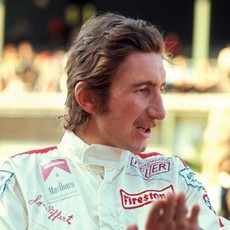 It is not always the number of Grand Prix victories or championship titles that determines if someone is a star or not. Witness Gilles Villeneuve, Patrick Depailler or, indeed, Chris Amon to name a few. Add to that list Joseph Siffert – the veteran of 96 GP starts that included just two wins. However, his sports car exploits and exciting driving style ensured enduring popularity in the grandstands. Read more. 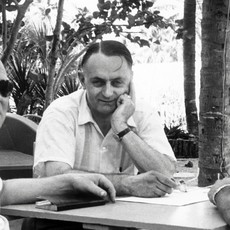 A legendary figure in the world of sports car racing, the team chief had a fearsome reputation. Read more. 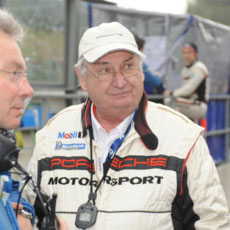 But for a handful of car manufacturers through the 1970s and into the ’80s, motor racing was a major driver of technical development. Marketable fame was secondary. There is no better example of this than Porsche, and no better proponent of it than Norbert Singer, who spent more than 40 years developing and directing racing Porsches. His involvement spanned an extraordinary 16 Le Mans victories in 29 seasons. Read more. 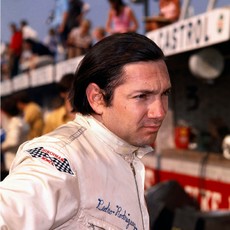 The older of the Rodríguez brothers may have been the slower to develop but he was one of the world’s elite drivers by the beginning of the 1970s. Twice a Grand Prix winner, it was in sports cars that he was really special. The sight of Pedro Rodríguez’s Gulf Porsche 917K on the edge of adhesion during the wet 1970 BOAC 1000Kms at Brands Hatch is one of the iconic images of the era. Read more. 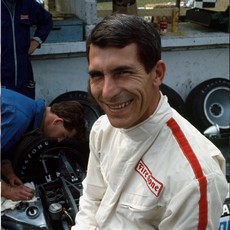 Feted as the most versatile driver of his era, Vic Elford started 13 Grands Prix and was a winner in international rallies and international sports car events. Read more. 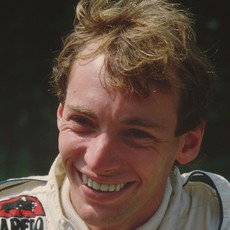 When considering the list of Grand Prix greats it is perhaps strange to mention someone who only started 20 races and never finished higher than fourth (officially at least). But Stefan Bellof’s raw talent was evident during his all too short life – whether that be by winning his first two Formula 2 races, his starring role in the Porsche sports car team or 1984 Monaco GP. Read more. 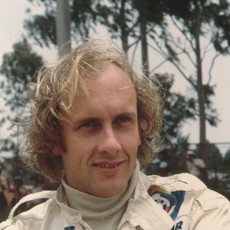 Although Hans-Joachim Stuck never quite made the grade in Formula 1, he has been one of the greatest and most spectacular sports car stars of all time. The son of pre-war Grand Prix winner Hans Stuck, he first raced a BMW 2002Ti at the Nürburgring when 18 years old and won the circuit’s inaugural 24-hour race a year later in 1970.

Further touring car success followed with victory in the 1972 Spa 24 Hours when sharing a works Ford Capri RS2600 with Jochen Mass. He ended the year by winning the German Racing Championship for sports cars to confirm a new star. Read more. 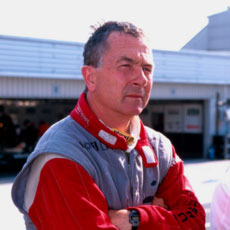 “Brilliant Bob” Wollek was a sports car legend for three decades but he was ultimately unable to score the Le Mans victory his career and talent deserved. Read more. 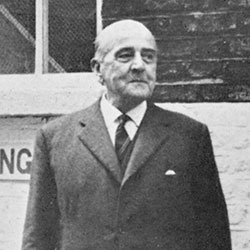 WO Bentley will forever be respected as the instigator of some of the greatest sports cars of vintage years. Read more. 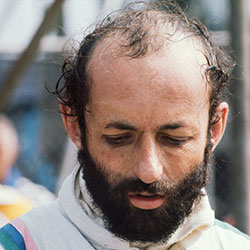 Henri Pescarolo is a Le Mans legend pure and simple. Winner of the race on four of his record 33 starts, he continued as a central character in the event as a team owner long after retiring as a driver. Read more. 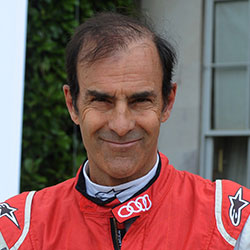 This pleasant Roman was part of the Audi juggernaut that dominated sports car racing during the 2000s. Five times a winner of the Le Mans 24 Hours and twice American Le Mans Series Champion are the achievements that define his career. Read more. 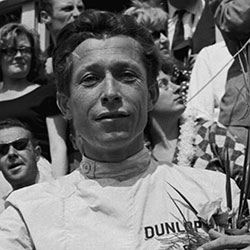 One of sports car racing’s most successful drivers, Olivier Gendebien was a multiple winner of the Le Mans 24 Hours, Sebring 12 Hours and Targa Florio. Always immaculately dressed and aristocratic by birth, he had an uncanny mechanical sympathy which helped him excel in endurance racing. Read more.