One move too many

Stefan Bellof was the greatest lost talent of his generation. He had time and skill on his side and a Ferrari contract in his pocket. But he couldn’t stop himself, says Mark Hughes 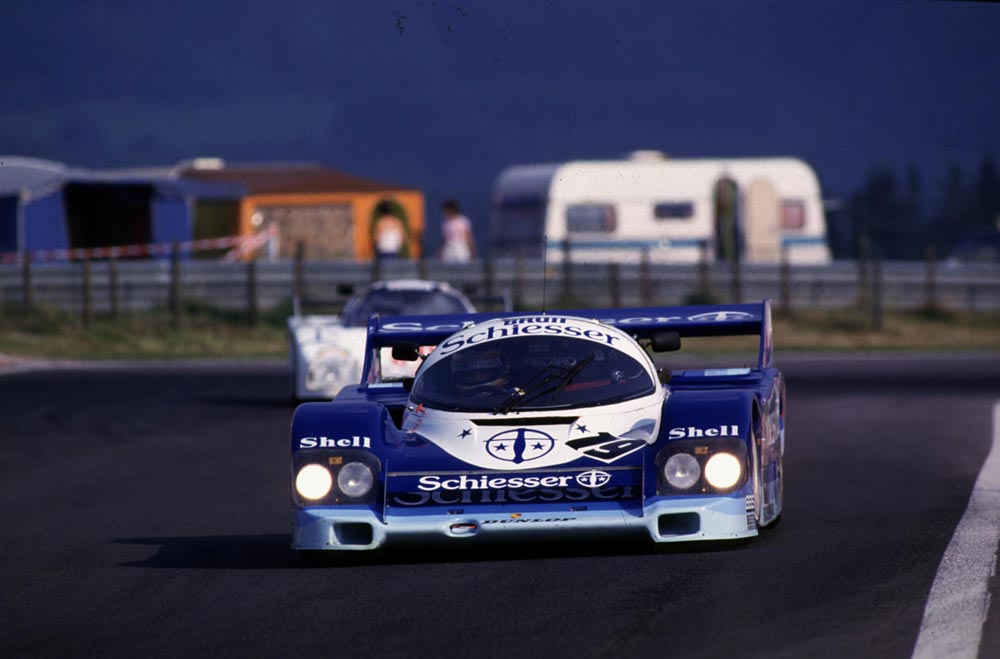 “When he joined the factory Porsche team it was funny. All the other drivers were… not old, but about the age that seemed to be correct for factory drivers. Then he came in like a hurricane, this young guy, and just went about things absolutely in his own way, not like an employee. And went faster than them all.”

These are the words of Angelica Langner remembering her boyfriend, Stefan Bellof. They capture perfectly the free spirit and startling talent. If the sport were not so cruel, they’d be spoken with him sitting alongside her, each in their early 40s, happy in the glow of his recent retirement from a glittering career peppered with world titles. There might even be a card of congratulation from the only contemporary worthy of mention in the same breath, Ayrton Senna. And Stefan would be laughing that unmistakable raucous laugh.

But – ever the last man to lift, the driver who would invent passing places that were invisible to others, the endearing extrovert who wallowed in the enormity of his talent – Bellof’s hand reached out to that of fate.

Continue reading ‘One move too many’ from the November 2000 issue

Should Stefan Bellof be inducted into the Hall of Fame? Vote below.