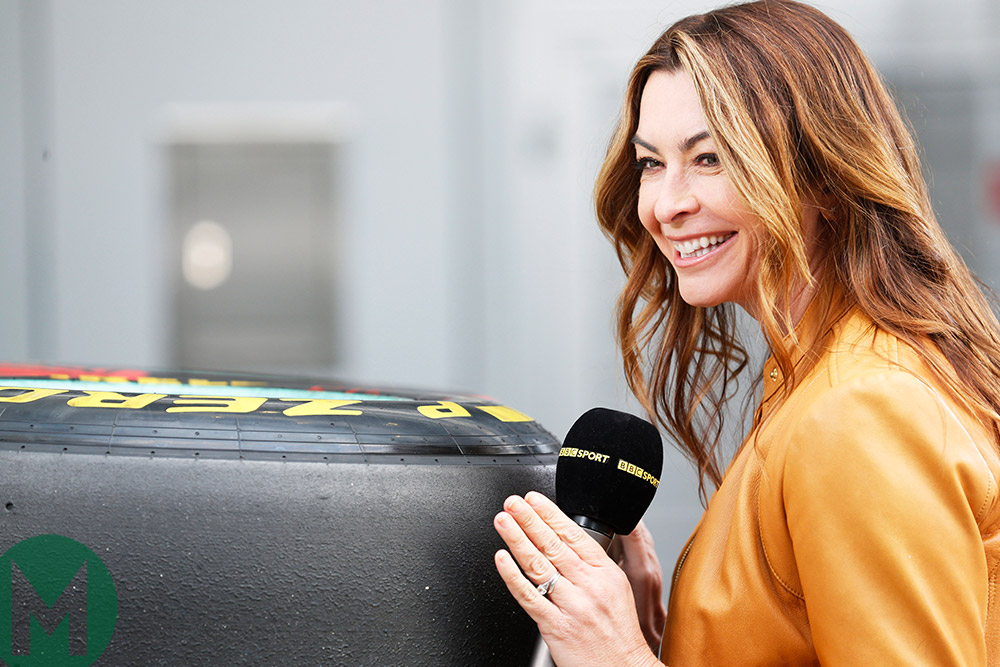 The 2018 Motor Sport Hall of Fame will be hosted by Suzi Perry, one of the most accomplished and passionate broadcasters on British television. Perry has spent more than two decades presenting coverage of MotoGP, Formula 1 and the Superbike World Championship for BT Sport, the BBC and Channel 5.

Taking place on June 4, the Hall of Fame celebrates the greatest names in racing across F1, motorcycling, sports cars and other disciplines. Guests can witness Perry award their heroes – as voted for by the Motor Sport community – while dining among them within the splendour of the Royal Automobile Club.

“All the Motor Sport HoF nominees tick the boxes for me, and then some,” said Perry. “It’s a list of the greatest racers ever, the Who’s Who of greats, and it’s an honour to be able to talk about these drivers and host the awards.

“As one of only a few people to have set foot in the MotoGP and F1 paddocks as a broadcaster, I know it’s a privilege to have witnessed the greatest sport in the world – and it means everything to me. To be able to stand on stage and award these heroes is a rare and amazing opportunity.

“It took a while for me to earn my stripes but I’ve always felt welcome in motor sport paddocks, across all branches of the sport. People are always very supportive.

“I’ve been a reader of Motor Sport for a while,” added Perry, “and it’s my love of motorcycle racing that’s drawn me to it, especially Mat Oxley’s work. He’s my go-to for motorcycle coverage, and it’s great to see him featured in a magazine that hits the nail on the head.

“Hosting the Hall of Fame is a totally different job for me, as I normally report on live races, but this is a once-in-a-lifetime opportunity, and not something I take lightly. The incredible displays of bikes and cars are really exciting, and I think it will be a thrilling evening.”

Enjoy an evening of champagne and a gourmet three-course dinner in the Royal Automobile Club’s elegant country residence usually reserved for members.