After eight months and more than 21,000 votes, we present your shortlist ahead of the event on June 7… 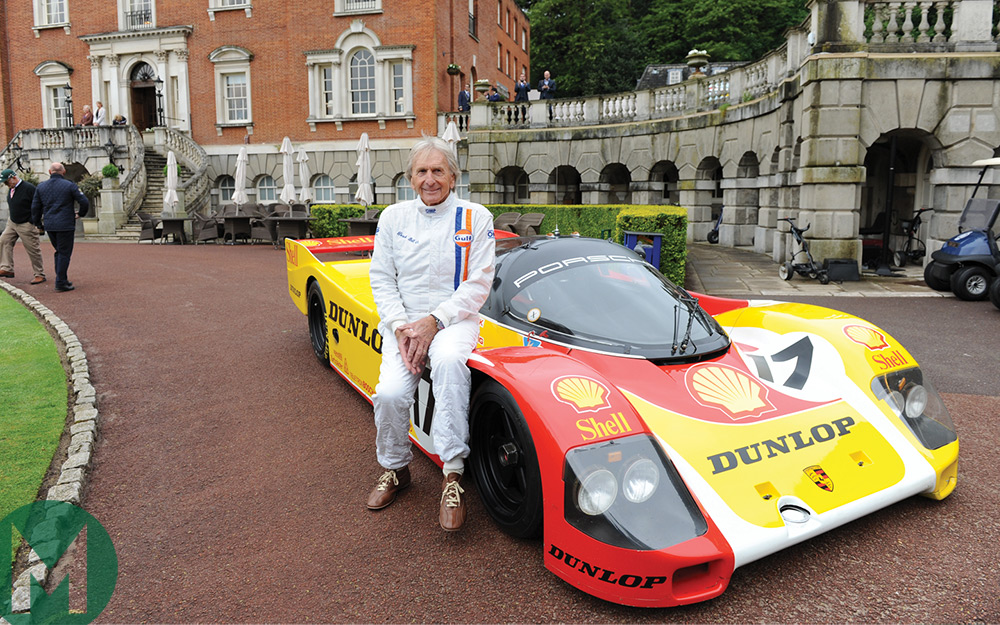 Thanks to their Cosworth DFV engine, Costin and Duckworth are two of the most important men not only in F1 but the whole of motor sport. Unmatched between 1967 and the early ’80s, the DFV powered 12 drivers to F1 titles in 14 years.

The record books in no way reflect the flair or talent of the Québecois – fate allowed him to shine brilliantly but only briefly. One of the most gifted, he could even play the perfect number two role. No surprise he made the final three.

Our Nige, Il Leone – Nigel Mansell might not have been to everyone’s taste, but for many he’s everything that was great about Formula 1. He did it the hard way, and would have won more titles had Lady Luck not been on the opposing side.

Sports car racing in the ’50s was hugely competitive, and Phil Hill was a gentle giant among the greats. He and Olivier Gendebien were the standard bearers, winning three Le Mans, and in 1961 he became the only driver to win Le Mans and the Formula 1 world championship in the same year.

One of the underrated greats for many, but not for Motor Sport readers who know all about the humble Lancastrian’s formidable talent. He might not have won Le Mans, but he won every other sports car race that mattered.

Frighteningly fast, reliable and enigmatic, yet known to all. Think the Brands Hatch 1000Kms in 1970, or thundering into Eau Rouge just a few weeks later – like Gilles, he had a knack for the spectacular. Truly, few could wrestle a 917 like Pedro.

With 26 TT wins in 25 visits, Joey Dunlop won more times on the Isle of Man than anyone else in history. That alone is reason enough for his inclusion in the final three. He will forever be considered a legend.

Hailwood was one of the greatest on two wheels, and more than handy on four. Winner of nine world championships, including both 250cc and 350cc titles in 1966 and ’67, plus 14 TTs, he averaged a win every other race on the world stage – and that in an era as deadly as any.

An icon of ’70s sport, he defined the era along with James Hunt. He was a normal Londoner who conquered the world, twice. In 1976 he won five of the first seven Grands Prix, wrapped up the title and promptly went on holiday. As cool as they come.

Perhaps not as naturally talented as some of his peers, but one of the toughest to beat. If it had four wheels and an engine Donohue could turn it into a winner. And he also won in IROC, when everyone had the same cars, cementing his status as a genuine great.

The toughest of them all, AJ Foyt’s career is more varied than many realise. He’s the only driver to win the Indy 500, Le Mans, and both Daytona’s showpiece events – the 24 Hours and the 500. First to win four Indy 500s, he took five USAC titles in eight years.

The Captain’s eponymous racing team is an American institution with victories in every major four-wheel category, including F1. He and Mark Donohue formed a formidable partnership in the ’60s and ’70s, and Penske is still winning titles 50 years on.

Motorsportclassics will be displaying striking photographs from their collection at the Hall of Fame awards dinner. The images have been curated to showcase Hall of Fame inductees and nominees. Steve Theodorou’s images, unseen until 2009, were taken in the ’70s to mid-’80s.