Some of the greatest names in US racing history make up the list of nominees for the 2018 Hall of Fame. But out of them, who is worthy of induction? 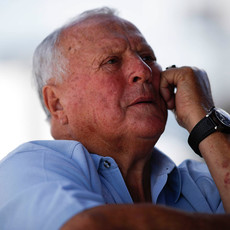 Forget the somewhat sad veteran in the twilight of his career; A.J.Foyt Jr was one of the most exciting American racing drivers of modern history. He won the USAC National Championship on a record seven occasions and was the first four-time winner of the Indianapolis 500.

To consider how he compared against GP racing’s elite at the time you need to analyse the 1967 Le Mans 24 Hours – a race he won. Sharing a works Ford GT40 with Dan Gurney, he matched his well-regarded countryman for pace and endurance. Add to that success his victories in the 1972 Daytona 500 and the story of a versatile, supremely fast and successful driver is complete. Read more. 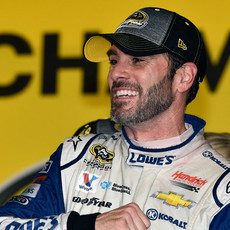 Stock car racing’s most recent superstar, Jimmie Johnson became the first driver to win five NASCAR Cup titles in a row in 2010 and has now tied Richard Petty and Dale Earnhardt as a seven time champion. That does not make him universally popular in the grandstands as many from the sport’s heartland see a Californian who had called New York his home as the antipathy of stock car racing’s history. Since the introduction of the Chase for the Cup, Johnson has seemed to come alive as soon as that 10-race championship shoot-out begins. Read more. 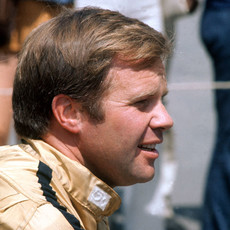 A mechanical engineering graduate, Mark Donohue was a very analytical driver whose testing skills proved invaluable. He enjoyed a special relationship with Roger Penske and drove for “The Captain” for most of his career. Together they won in Indycars, NASCAR, Can-Am and Trans-Am but Formula 1 ended in tragedy. Read more. 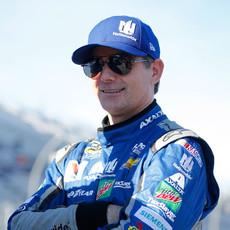 If one driver epitomises the 1990s folly of open-wheel racing in North America then it is Jeff Gordon. A self-confessed Formula 1 fan saw the future and he chose stock car racing. Four NASCAR Cup titles confirmed a new superstar although his success has not always been welcome in the southern states – witness the beer cans thrown at his car after some victories. Read more. 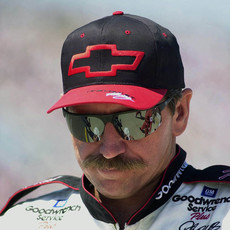 The greatest stock car driver of his generation, Dale Earnhardt’s death sent shock waves through the sport just as had that of Ayrton Senna seven years earlier. His illustrious career included 76 victories and seven championship titles but NASCAR’s larger-than-life superstar was lost in what had seemed an innocuous accident during the closing stages of the 2001 Daytona 500. Read more. 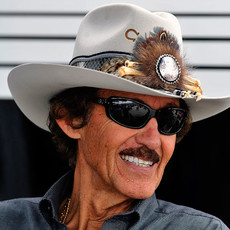 “The King”. Richard Petty is the son of a three-time NASCAR Champion Lee and he etched his own lasting place in stock car racing history. 1,184 starts, 200 victories (as well as another couple as a relief driver), seven titles and over $8.5million in winnings are the facts behind NASCAR’s most famous driver. Read more. 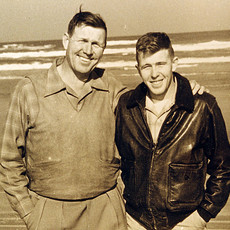 Through most of 1958, ‘Big Bill’ France worked flat-out to build his long-planned dream of a race track called the Daytona International Speedway. France spent more than five years trying to pull together the support and finance to turn his vision of a 2.5-mile high-banked superspeedway into reality, but time and again his hopes of finding the money turned to dust. Most people would have given up, but France stuck to his guns and eventually made it happen in partnership with J Saxton Lloyd, a former president of the USA’s National Automobile Dealers Association.  Read more. 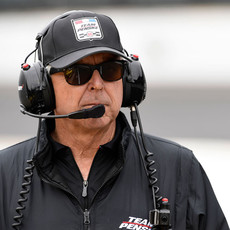 Rick Mears holds a special place in American open-wheel racing history as the most recent of three men to have won the Indianapolis 500 on four occasions. Record holder for Indy pole positions (six) and three times national champion, he turned down the opportunity to race in Grands Prix in 1980 to develop into one of American racing’s all-time greats. Read more. 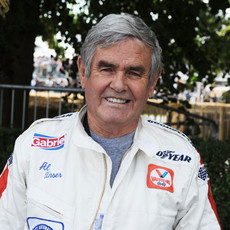 The youngest son of 1950s Indycar driver Jerry Unser, Al Unser Sr’s uncles also raced and both elder brother Bobby and his son “Little Al” are multiple winners of the Indianapolis 500. Unser Sr is one of only three men to have won the race on a record four occasions – this family is a racing dynasty. Read more. 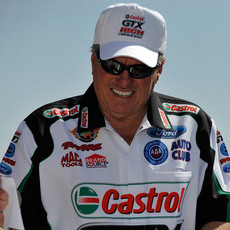 He’s raced, and talked, his way from the bottom to the top, and after 16 titles he is still drag racing’s most spectacular and celebrated performer. Read more. 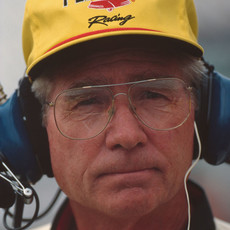 Who introduced the fan car? Brabham. What was the first composite racing chassis? The McLaren MP4/1. Ground effect pioneers? Lotus. Who made rear the aerofoil work? Lotus again. The answer to all is in fact the groundbreaking sports cars and single-seaters of Jim Hall’s Chaparral concern. Not only that, but Hall was quite a driver himself who was particularly successful in sports cars in North America. Read more. 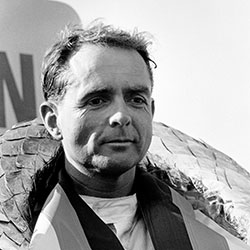 Best known as America’s first Formula 1 World Champion, it was in sports cars that Phil Hill truly excelled. His 14 victories in the World Sportscar Championship spanned more than a decade and included three victories at Le Mans. Read more.