The uniquely versatile Monte Carlo Rally winner, sports car ace and Formula 1 driver talks to Simon Taylor about life on and off track 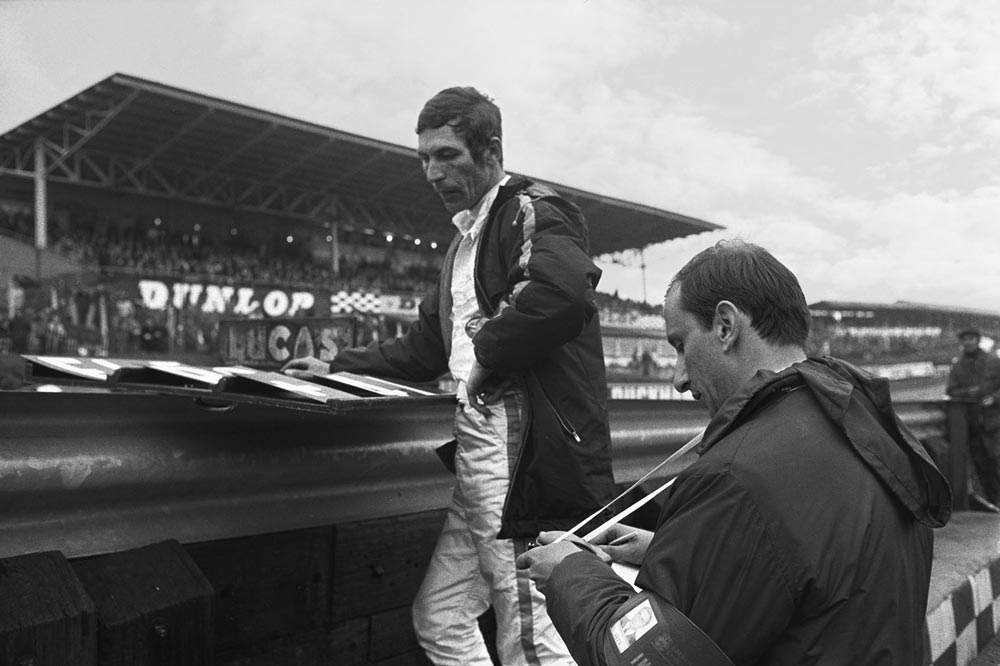 As the tired crews and battered cars rolled into Monaco at the end of the 1968 Monte Carlo Rally, Vic Elford’s Porsche 911 was heralded the clear winner. No surprise there: Elford, reigning Group 3 European Rally Champion after three outright victories the previous season, had been brilliantly quick on the treacherously icy mountain sections.

Nine days later, the works Porsche 907 long-tails scored a clean sweep in the Daytona 24 Hours. At the wheel of the winning car, five laps ahead of his team-mates – having never seen Daytona before, and barely nine months after his first international motor race – was Vic Elford.

Continue reading ‘Lunch with… Vic Elford’ from the June 2007 issue

Should Vic Elford be inducted into the Hall of Fame? Vote below.