The ground-breaking Williams FW14B that took Nigel Mansell to the world championship in 1992 will be on display at the Hall of Fame awards event on Wednesday June 7. 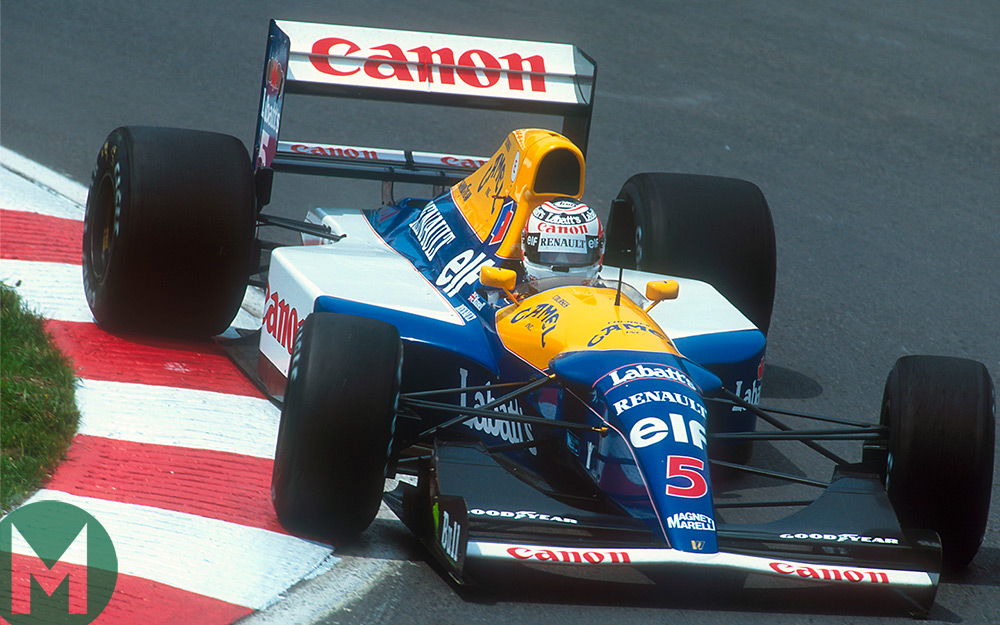 Part of the Williams Heritage collection, the car enjoyed one of the most dominant seasons in Formula 1 history. Mansell and team-mate Riccardo Patrese claimed 10 victories in 1992 between them, six of which were 1-2 finishes.

The car will be among the static display at the Hall of Fame event, more details of which can be found here.

Tickets for the Hall of Fame on June 7 start at £360, click here to book. You’ll see the latest star names inducted, and enjoy a three-course dinner with Nigel Mansell, Tom Kristensen, David Richards, Murray Walker, John Watson and many more.