Stirling Moss reflects on his life and career in this previously unseen video interview, recorded before his retirement from public life 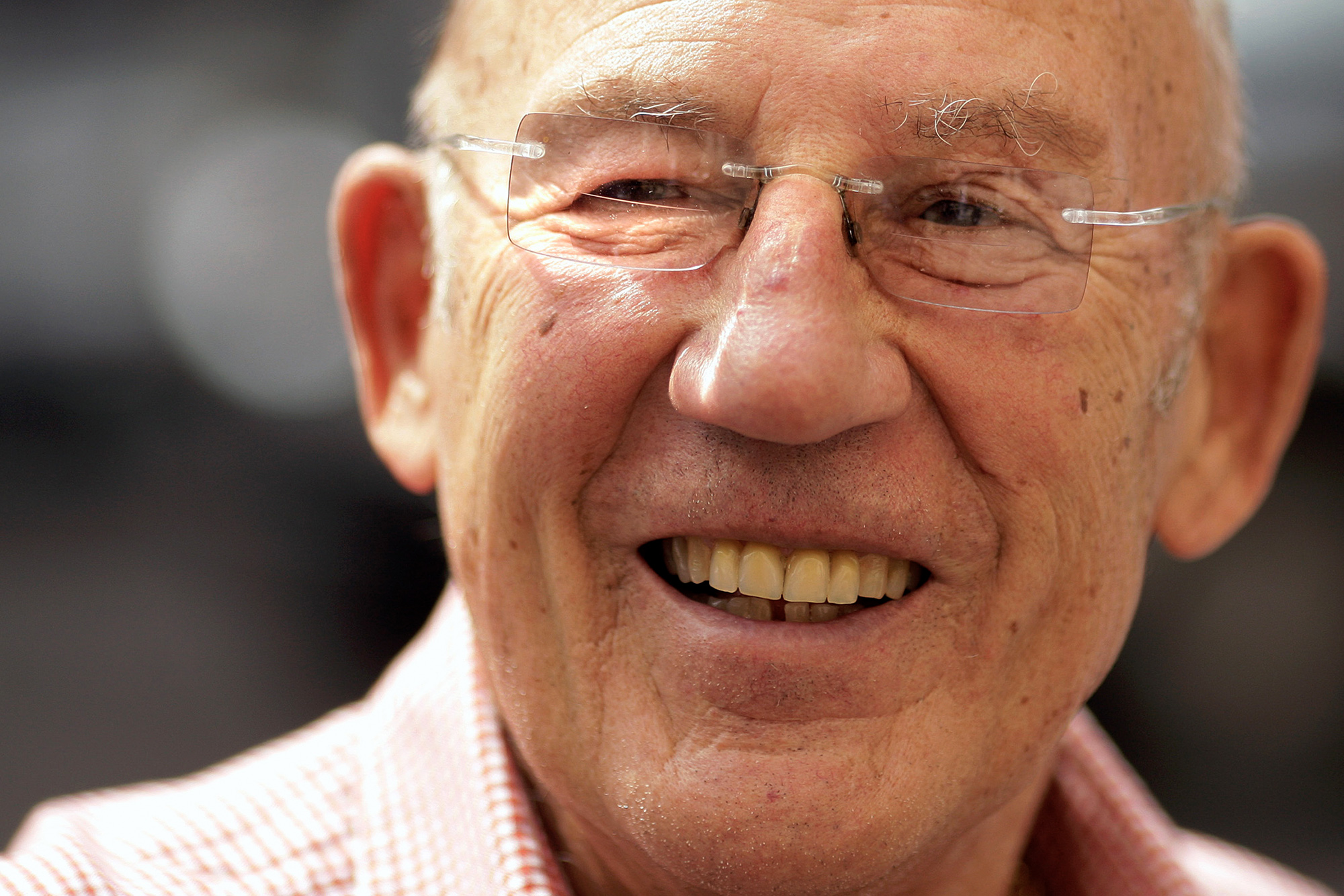 Recorded just before his retirement from public life and never broadcast before, Sir Stirling Moss looks back on his life and career in this powerful last testament.

In never-before-seen footage, thought to be the last in-depth interview he took part in and presented exclusively by Motor Sport, Moss talks about his epic 1000-mile win during the 1955 Mille Miglia and how extreme preparation stopped him from being scared despite averaging 98mph on public roads.

He also reveals how he coped with the stress of seeing friends and fellow drivers die during the most lethal period of single seater racing. Perhaps most revealingly he talks about what sort of man he sees himself as, what he hopes his legacy will be and the “selfish, ruthless” qualities he regards as being essential to his success as a racer. He also deviates from his racing career to strike a rare personal note admitting to being “a difficult man to live with” and reveals his fear of death because “I love life so much”.

Part deep-dive into his most famous races, part valedictory wave to his army of fans and the racing world, this is perhaps the most candid interview every recorded with Mr Motor Racing.