A striking print by Andrew Hill depicting Ford’s dominant performance at the 1966 24 hours of Le Mans, featured in the movie Ford vs Ferrari. A must-have for fans of classic motor sport.

Automotive artist Andrew Hill’s print, strictly limited to 10, depicts the Ford GT 40 Mk2 on its way to victory at the 1966 24 Hours of Le Mans.

In 1966 Ford once again returned to Le Mans with the Ford GT 40 Mk2, firmly putting the failures of 1964 and ’65 behind them as they completely dominated the race. In the end, Bruce McLaren and Chris Amon, won in slightly controversial style, as Ford tried to engineer a ‘dead heat’ finish for their two leading cars. However a little known rule, to be used in the event of a tie, dictated that the car which had started further down the grid would have traveled the greater distance, handed the victory to Mclaren and Amon over Ken Miles and Denny Hulme.

This print will be despatched by our partners Automotive Images. 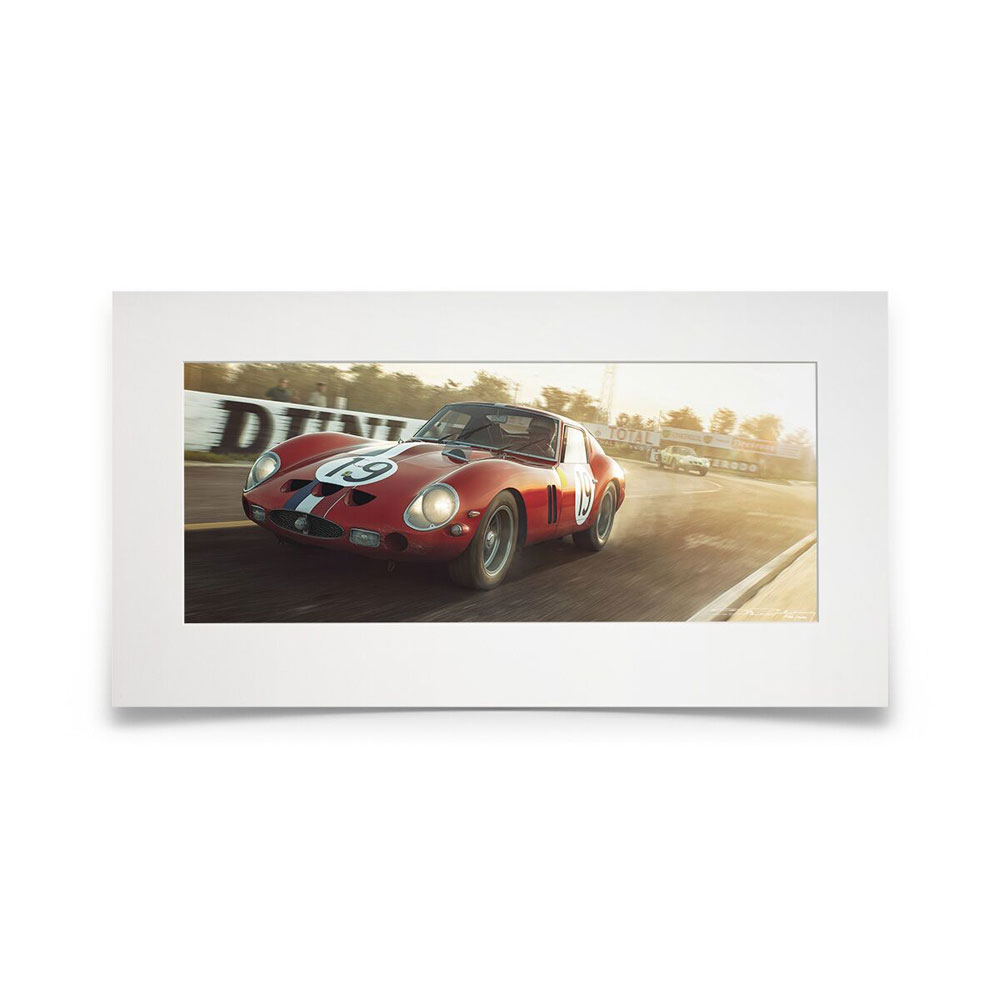 Not Sterling Without Stirling | Artwork 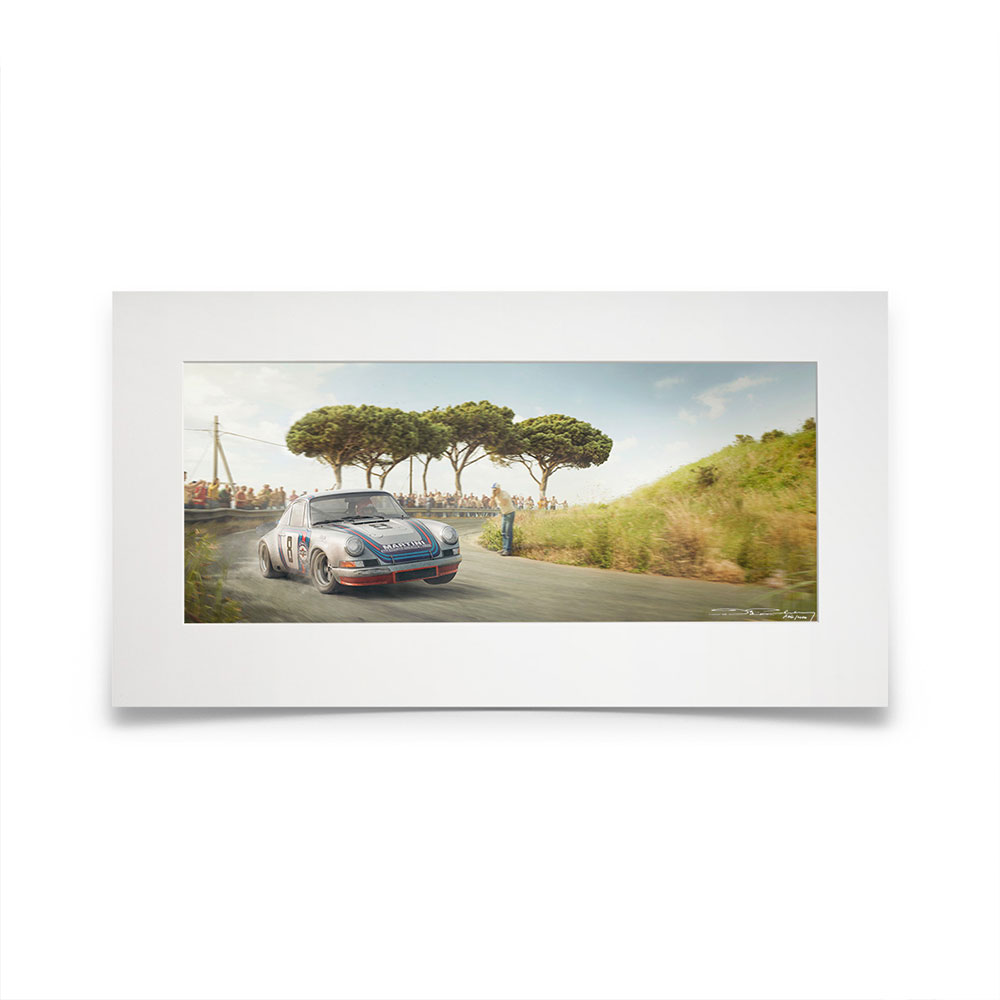 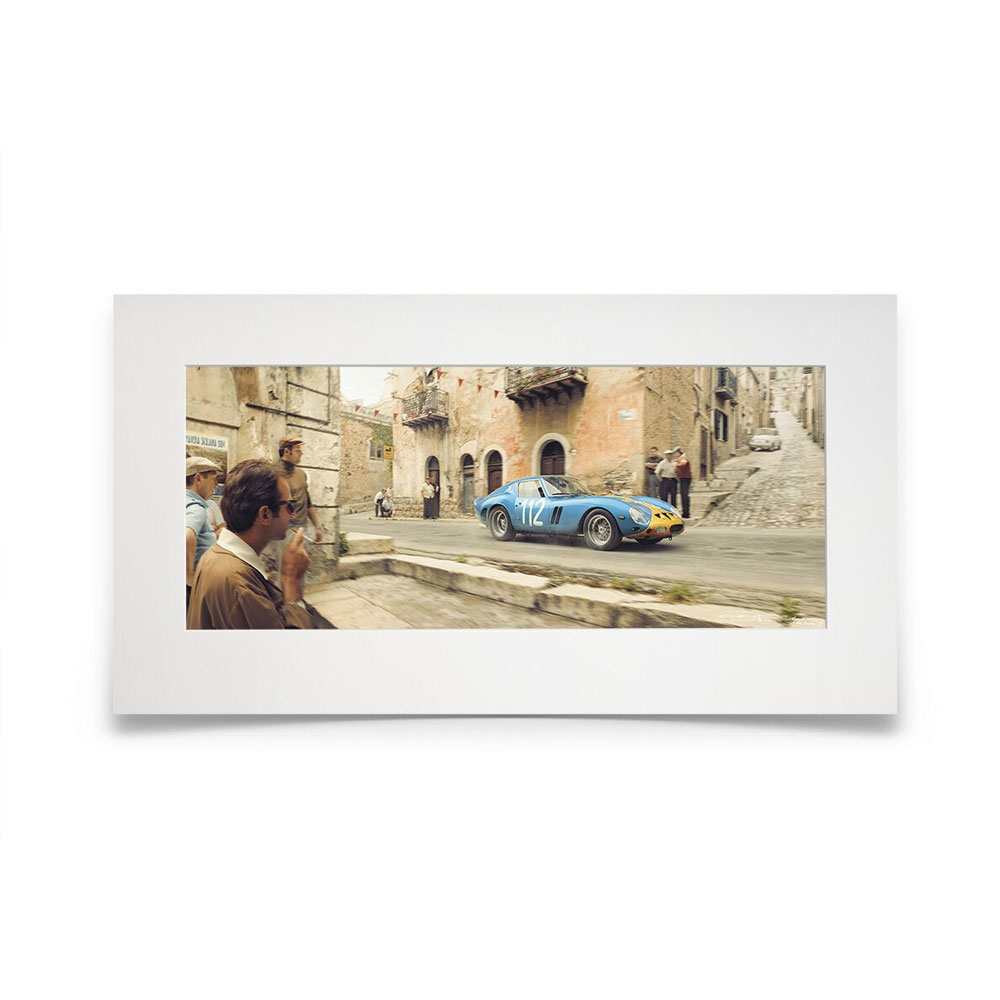 A Swede Swerves Through Sicilians | Artwork 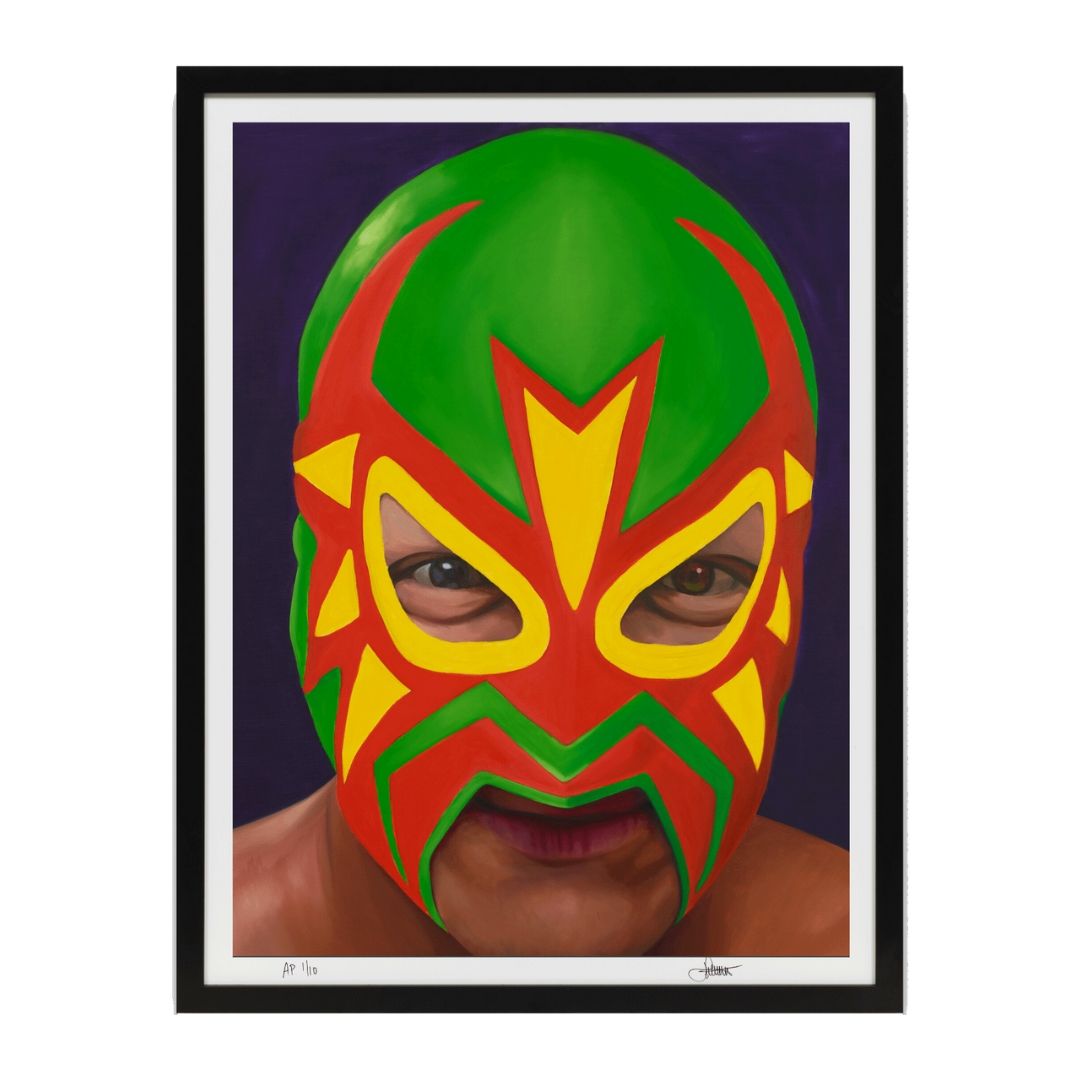