The Lap That Made A Legend | Juan Manuel Fangio | Artwork

Considered by many as one of the greatest victories in racing history, Juan Manuel Fangio’s triumph at the German Grand Prix of 1957 also represented the pinnacle of the driver’s incredible career.

Fangio won the World Championship that year in his Maserati 250F, and at the Nürburgring he showed the world what he was really capable of. After deciding to race with softer tires than the rest, and only half a tank of fuel, Fangio was able to corner quicker and he took a huge lead in style. But with less fuel on board a pit stop was required, which was to prove a disaster.

One of the Maserati team’s mechanics dropped – and then had to find – a wheel nut, costing Fangio a lot of time. He subsequently rejoined in third, and a massive 48 seconds behind Peter Collins in P2. For most drivers, there would have been no way back. But Fangio was in a class of his own.

Within 10 magical laps, he had caught and passed Collins, breaking the lap record a total of 9 times – 7 of which were successive laps – and registering a fastest time that wasn’t beaten for 46 years. After these incredible laps, Fangio then set his sights on race leader, Mike Hawthorn. With Collins out of the way, Fangio went on to spectacularly pass Hawthorn with only his right tires on the track and his left tires on the grass.

Of the race, Fangio himself said: “I have never driven that quickly before in my life and I don’t think I will ever be able to do it again”.

About the Automobilist Fine Art Prints

The fine art prints depict unique moments in motorsport history, uniquely brought to life. Starting life as car illustrations, the team of artists then use the very latest CGI modelling techniques to build the cars from scratch – incorporating car photography to create the environments down to the very last detail. It’s automotive fine art like you’ve never seen before. 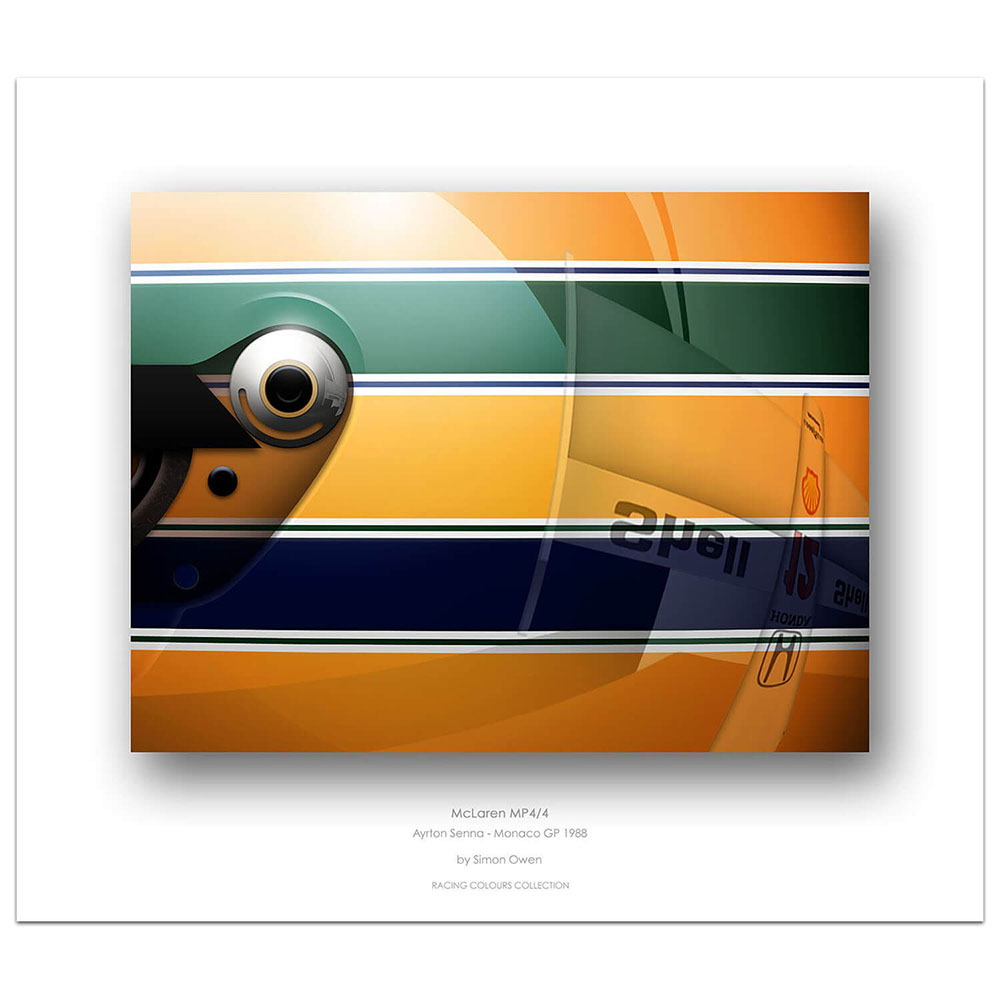 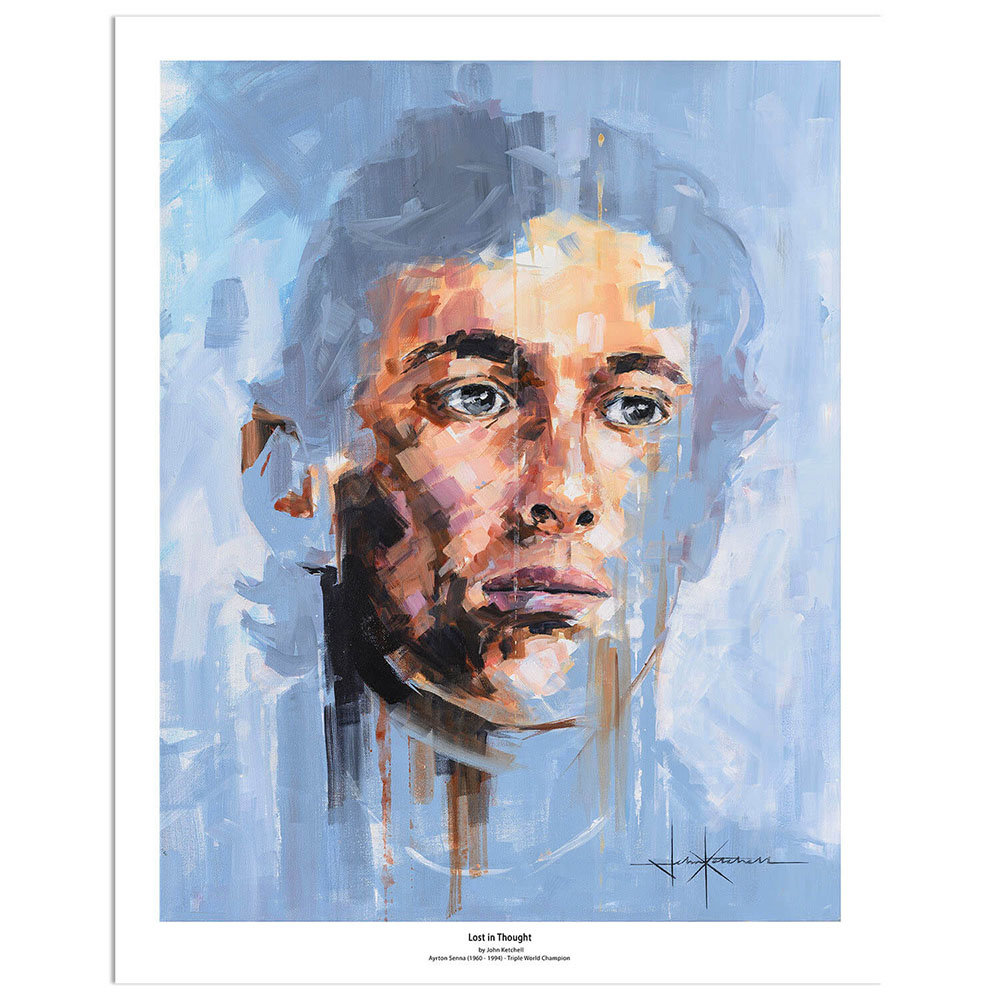 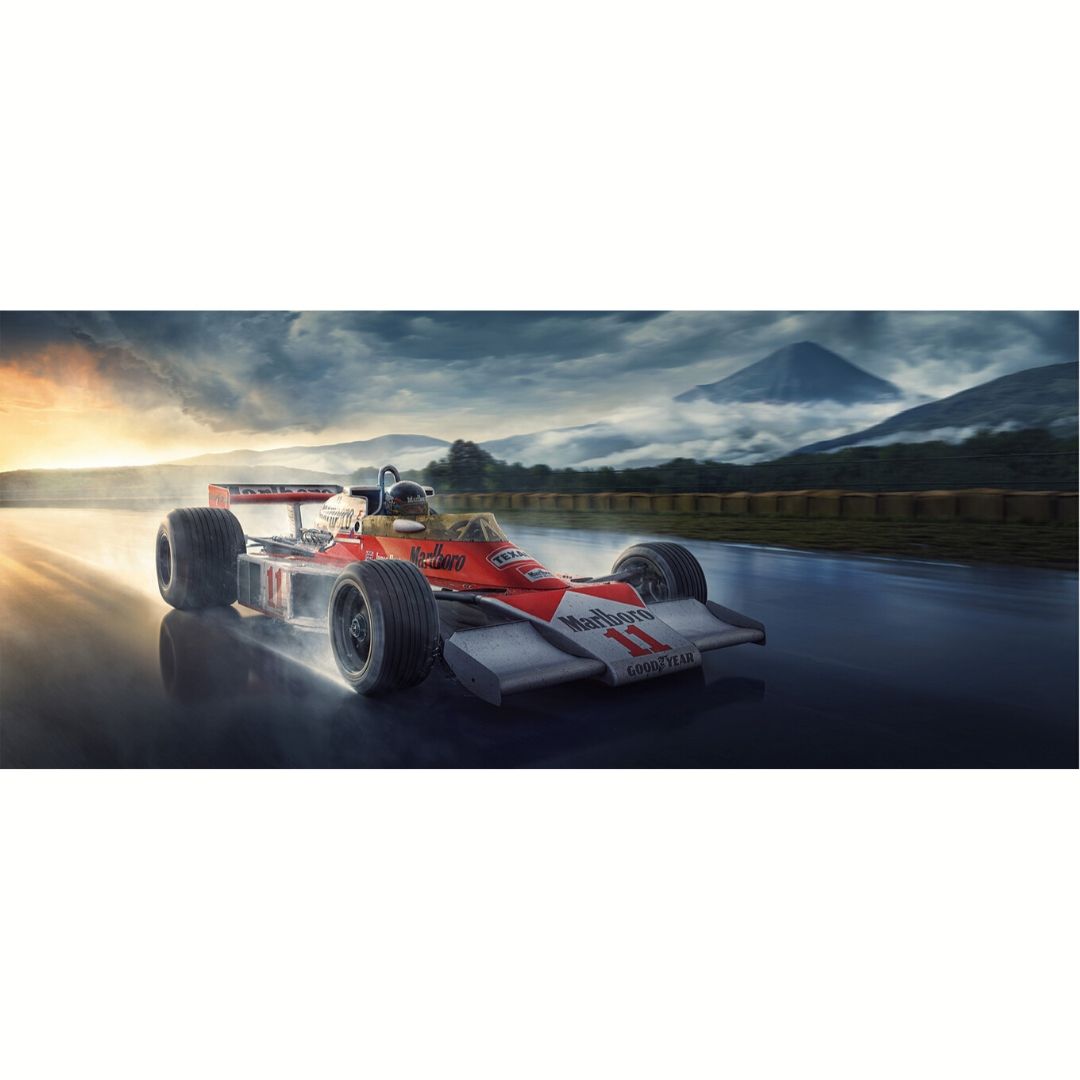 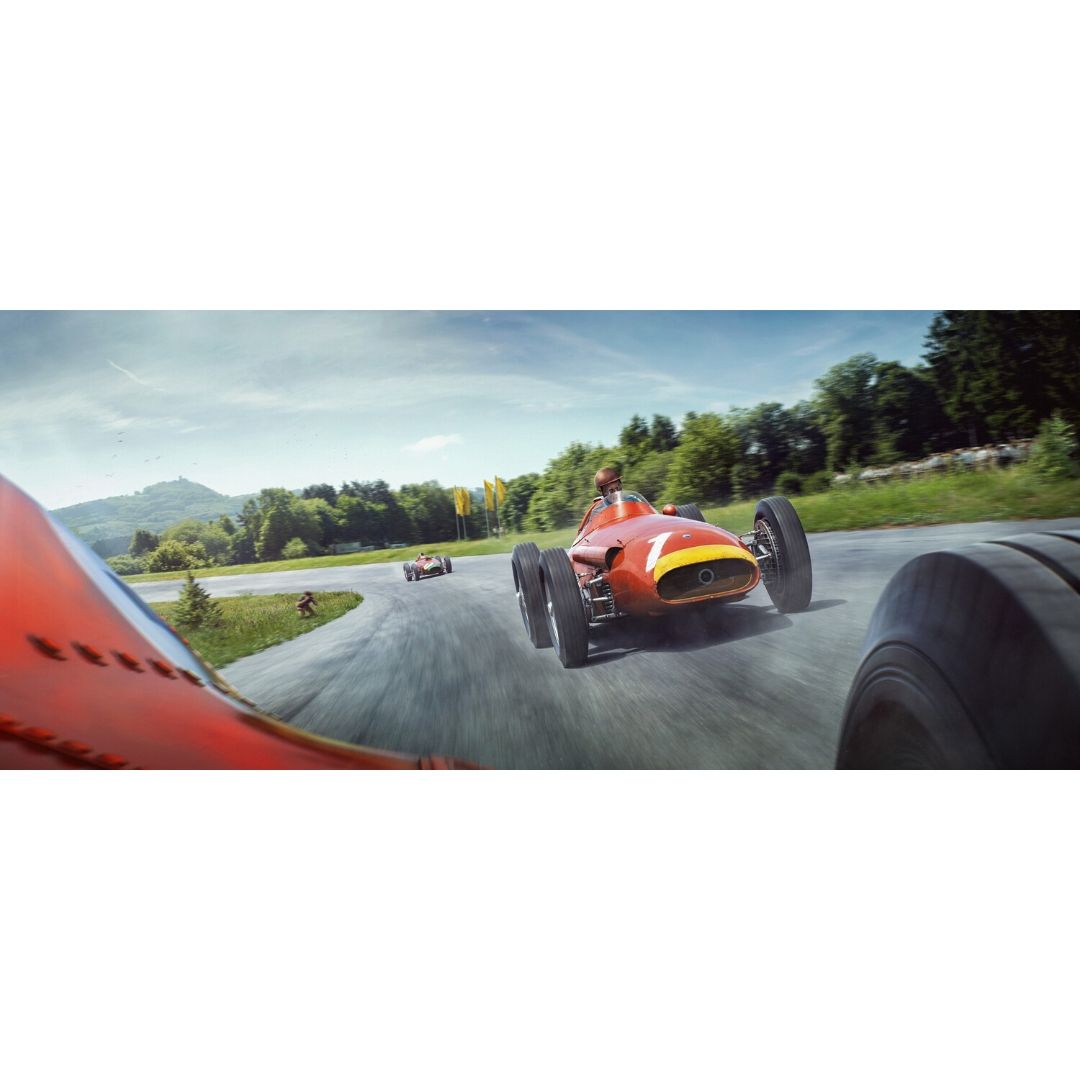 The Lap That Made A Legend | Juan Manuel Fangio | Artwork