This magnificent book tells the story of a Ferrari 250 GTO with a particularly interesting and varied history. The car, chassis number 4153GT, took victory at the gruelling Tour de France road race.

This magnificent book tells the story of a Ferrari 250 GTO with a particularly interesting and varied history. The car is chassis number 4153 GT and it won the Tour de France – an arduous 10-day race-cum-rally – in the hands of Lucien Bianchi and Georges Berger in 1964. That success typifies this car’s competition life, for it did virtually every form of motorsport, including endurance racing (it finished fourth in the Le Mans 24 Hours in 1963), hill-climbing and rallying, entered by the great Belgian team Ecurie Francorchamps. All this is covered in fascinating detail, supported by a fine collection of period photographs, including colour. Any Ferrari enthusiast will enjoy this addition to the ‘Great Cars’ series.

This GTO’s racing career started with great promise at Le Mans in 1963, with fourth place for Pierre Dumay and Léon Dernier.
The 1964 season brought seven competition outings, with the win for Lucien Bianchi/Georges Berger in the 1964 Tour de France the highlight – and there was also an end-of-season trip to Africa for the Angolan Grand Prix.
In 1965 4153 GT did seven varied events – two hill-climbs, three rallies and two races – with several Ecurie Francorchamps drivers, ‘Wild’ Willy Mairesse the best known of them.
The car’s competition career in Spain in the period 1966-69 is uncovered for the first time, with interview input from owner/driver Gerald Delgado (who raced it in 1966) and his friend Eugenio Baturone (who raced it in 1968-69).
Nearly 300 period photos and a portfolio of specially commissioned location photography.

The author
Keith Bluemel writes for many Ferrari-specific magazines around the world, including Cavallino (he has been Competition Editor since 2004), Ferrari Magazine (the official magazine produced for the factory by Condé Nast) and Prancing Horse. His books about Ferrari include the acclaimed Ferrari 250 GTO, co-authored with Jess G. Pourret and published in 1998 in three languages.

This book will be dispatched by our partners Porter Press International. 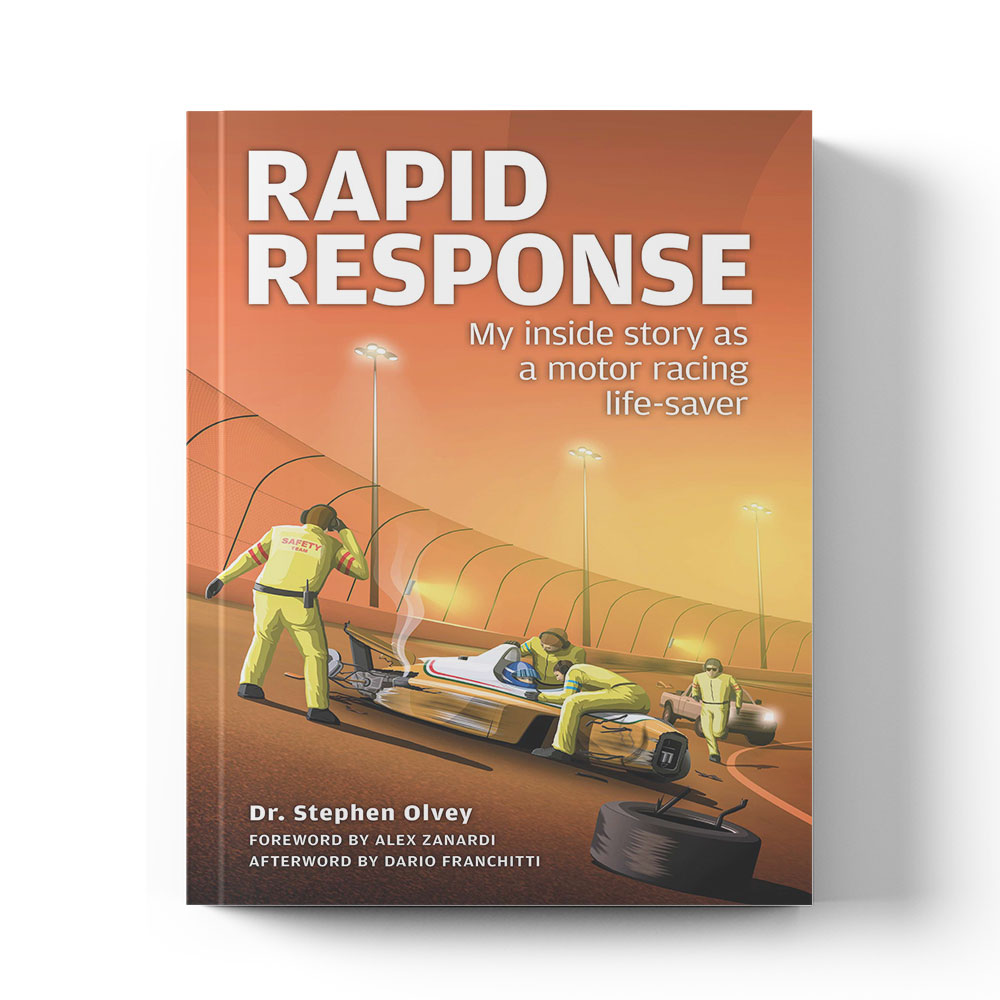 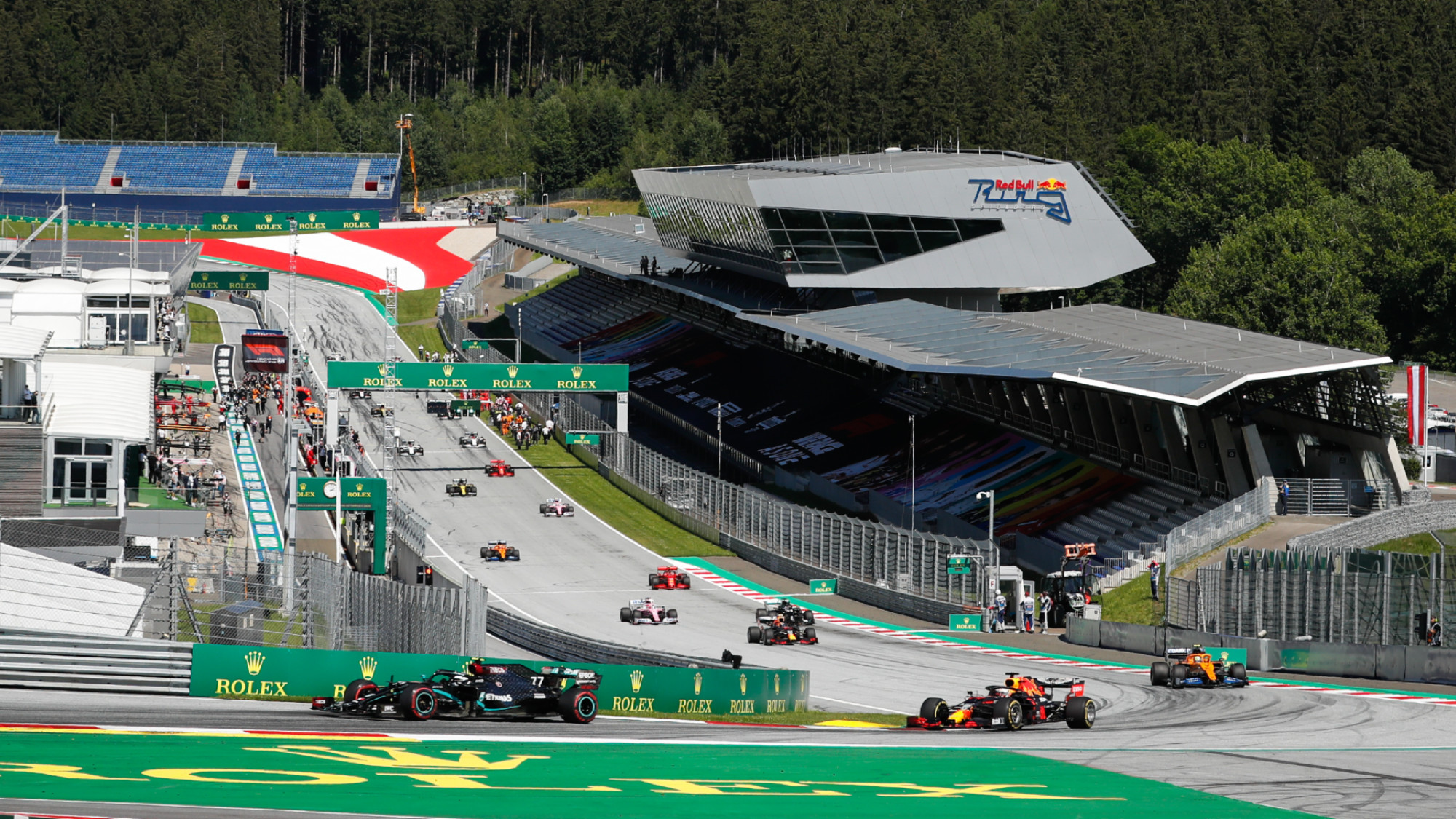 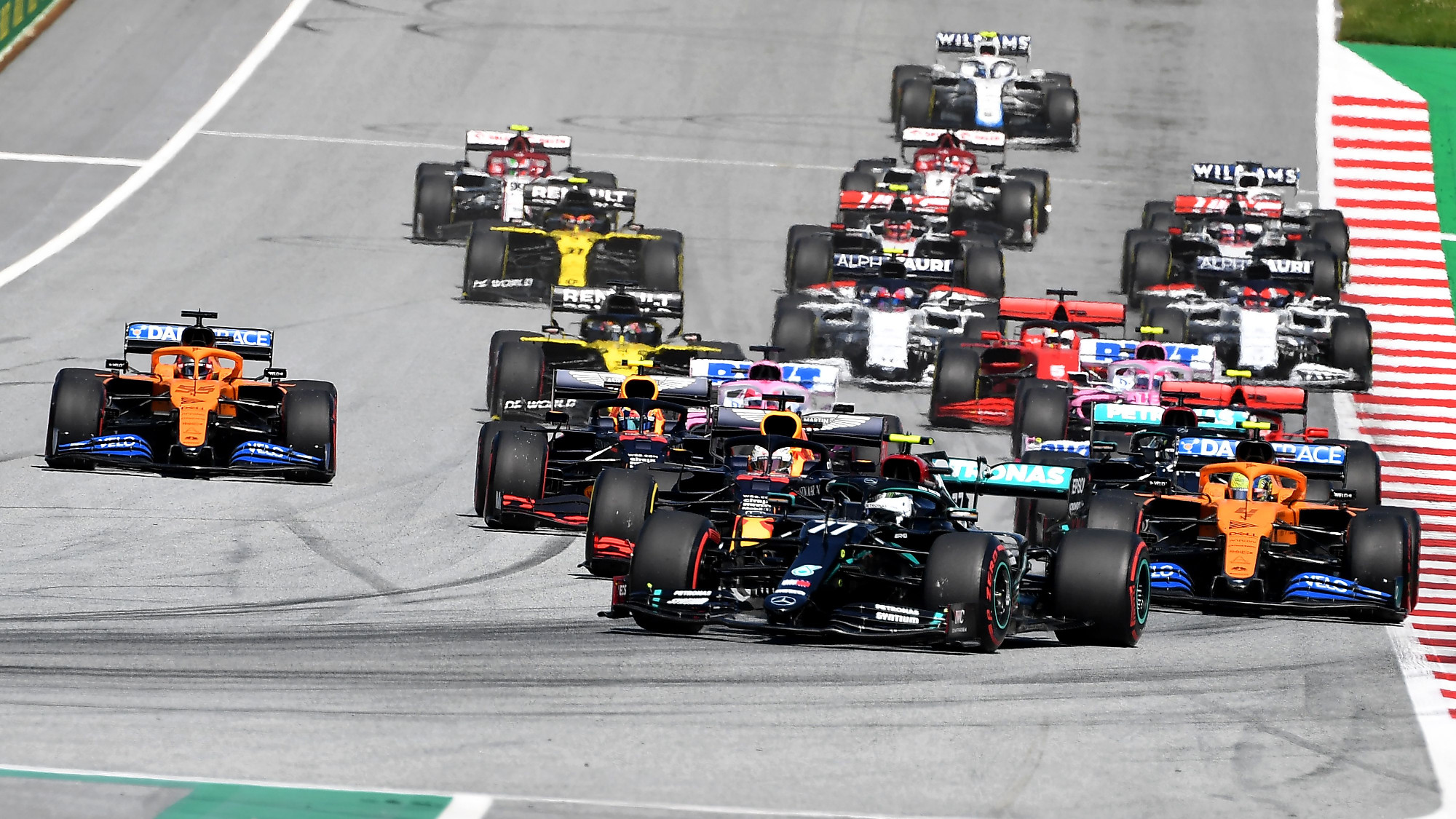