Following on from the 1960’s, the 70’s were a decade where F1 cars evolved from relatively simple machines to advanced and ground breaking machinery. Fully captured in colour, this photographic book is a must-have for fans of F1.

The ten years from 1 January 1970 to 31 December 1979 changed the world of motor racing – and particularly Formula 1 – for ever. The cars evolved from being ‘cigar tubes wrapped around aluminium fuel tanks’ to something far more sophisticated. The increasing influence of wings and other aerodynamic developments, together with the development by Firestone and Goodyear of slick tyres, raised speeds to new levels.

In tandem with the relative stability offered by the longevity of the 3-litre formula, plus the ready availability of the Cosworth DFV, was the arrival of a generation of exceptionally talented drivers. The decade was intensely competitive and gave us winners such as Jochen Rindt, Jackie Stewart, ‘Clay’ Regazzoni, Jacky Ickx, Emerson Fittipaldi, James Hunt, Carlos Reutemann, Ronnie Peterson, Niki Lauda, Jody Scheckter, Mario Andretti, Gilles Villeneuve, Jacques Laffite, John Watson, Alan Jones and many others. The book features little-known drivers as well as the greats, and captures the early years of Formula 1 teams and their leaders like Frank Williams, Ken Tyrrell, Max Mosley, Bernie Ecclestone and, of course, the omnipresent Colin Chapman.

In 1962, Rainer Schlegelmilch could hardly have guessed that his attendance at the Nürburgring 1000kms at the behest of a friend would be the beginning of a career that flourished for over 50 years. He has become one of the most widely acclaimed and recognised motor-racing photographers of all time and this book celebrates his talent with more than 300 photographs, all in colour, some of them never previously published in period and still a delight today for a new generation.

This is an updated edition of the original In Camera volume covering Formula 1 in the 1970s, and will appeal to all motor-racing enthusiasts and especially to new collectors of this bestselling series. Featuring full-colour photographs by Rainer Schlegelmilch throughout, this beautifully illustrated and deeply nostalgic book examines the evolution of Grand Prix motor racing through one of its classic decades when the sport became increasingly commercial and high-tech. As always, Paul Parker provides his well-observed captions and overviews of each year. 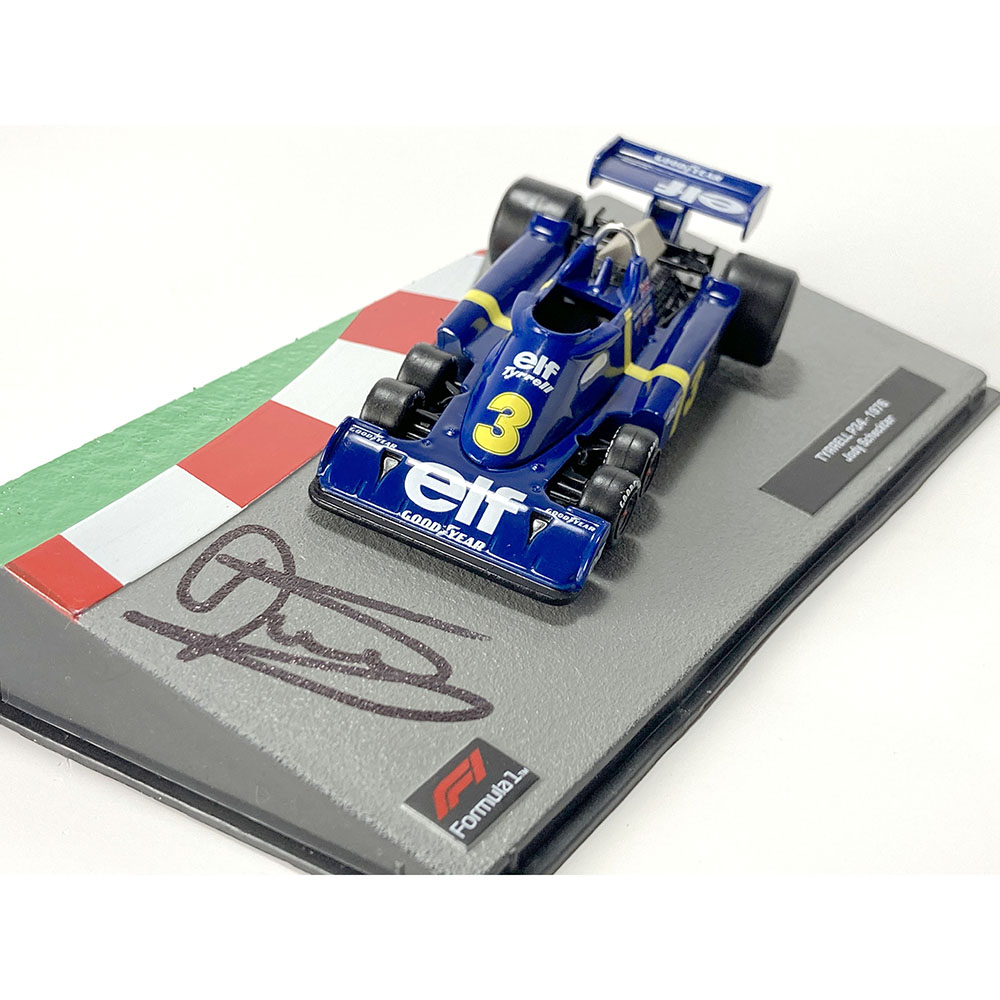