Written by an actual crew member on the 1971 film, Le Mans in the Rearview Mirror tells the full story of Steve McQueen’s passion project turned into a nightmare.

Steve McQueen was one of the most charismatic actors of the 20th century. The star of such films as Bullitt and The Great Escape, McQueen was also seen as “the king of cool”. Yet McQueen struggled to convey his love for motor racing into a successful silver screen interpretation

Le Mans in the Rearview Mirror tells the story of McQueen’s involvement in the troubled film. Written by Don Nunely, who actually worked on the original film with McQueen, with help from Marshall Terrill.

As it stands, Le Mans is the most discussed, debated, examined and beloved auto racing film of all time, which is absolutely mind-boggling if you go back and read all the initial reviews of the movie. But ask any motoring aficionado what is his favouring racing pic of all-time, and I guarantee you that nine times out of ten it will be Le Mans with an exclamation point.

My name is Don Nunley, and I was the propmaster on Le Mans. While authors, documentary filmmakers, motoring scribes and racing enthusiasts have told and retold the story of Le Mans for decades – and for the most part they got right – I was actually right there as it all unfolded.

There was nothing positive to say about the 106-minute motion picture at the time we started making it in June 1970. Six months later when filming mercifully ended, there was no wrap party, no toasts, no grand farewells; everyone just quietly went away, thanking God their ordeal was finally over.

Steve McQueen was a real life racing fanatic, and Le Mans was supposed to be his cinematic dream come true. But the movie left him with bitter feelings and lasting emotional dents in his armour. There were conflicts with directors, personal excesses, budget woes, a war with the studio, a shutdown, months of delays, an unfortunate accident that left one driver without a leg, and rumours that the production company hushed up the death of a second unit crew member. In one fell swoop, McQueen ended a 15-year marriage, severed ties with his long-time agent and producing partners, did away with his production company and lost a personal fortune, not to mention control of the passion project he had planned to make for over a decade.

Featuring exclusive insight from cast and crew members, as well as excerpts from McQueen himself, this book is not one to be missed

There is a delivery charge that will be added at the checkout prior to the payment stage. Delivery charges are detailed on the main product page. This item will be dispatched with Royal Mail, Hermes Parcelnet or UK Mail in the UK and via our international carrier for all overseas orders. 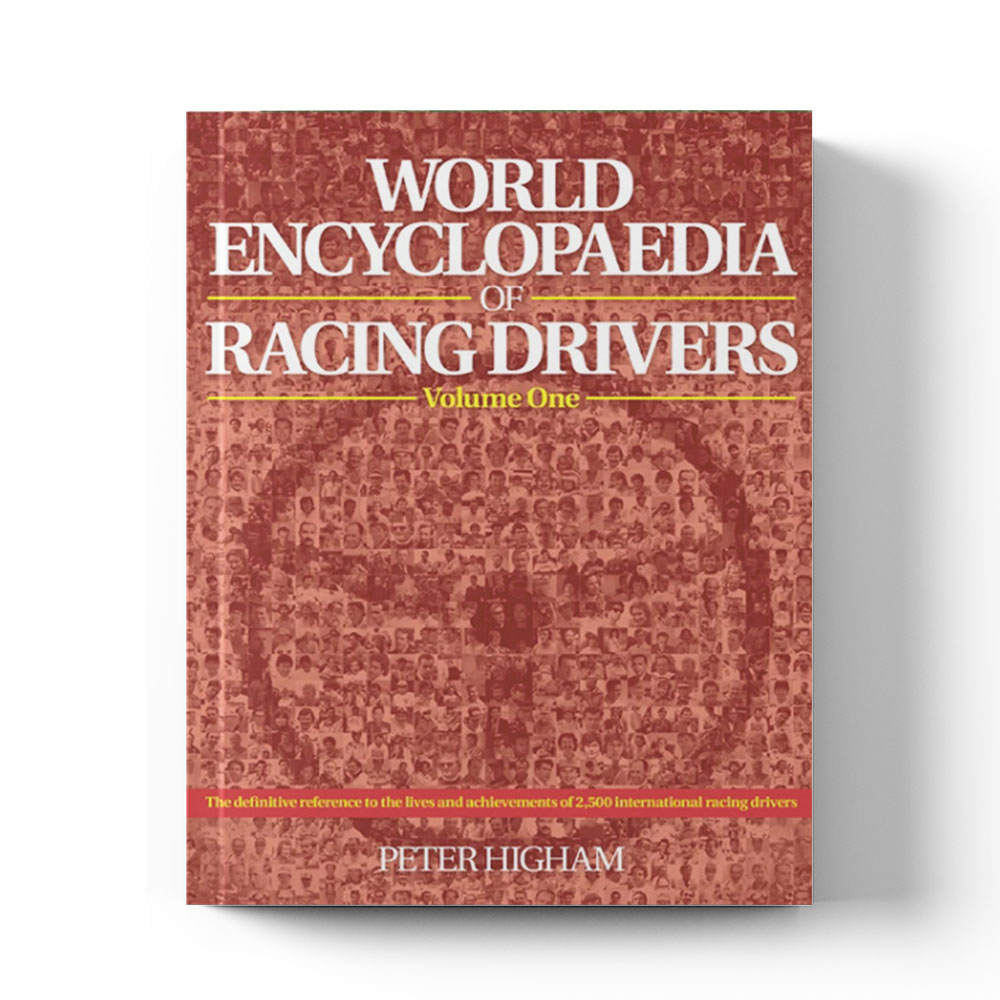