A well-rounded character, a family man with an awareness of what’s going on in the world and whose life encompasses more than just racing cars – that’s Sebastian Vettel. But put him behind the wheel of an F1 car and you get the other Vettel, the single-minded racer, whose four consecutive world titles from 2010 to 2013 provide him constant motivation to take his ‘Honey Ryder’ AMR21 car this year, ahead of the pack to the chequered flag.

The newest name on the grid is also one of the oldest – Aston Martin had a brief two-year dalliance with Formula 1, starting in 1959. And this season, the stunning and evocative green livery is back on the championship trail. 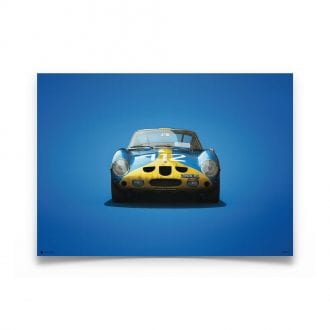 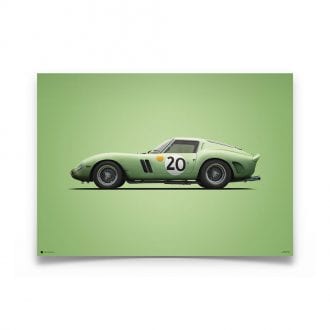 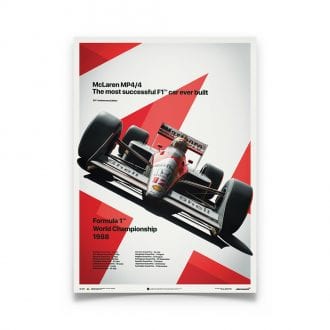 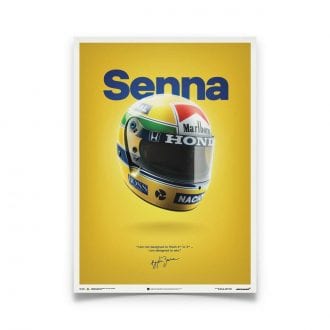