For a five-time world champion, it was a surprising statistic that Michael Schumacher had only won his home race at the Hockenheimring just once in 1995. In 2002, he put that right, routing the opposition to win as he pleased from pole position in his Ferrari F2002.

It was the first year of the new shorter, safer Hockenheim, without those long high-speed straights through the forests, so the Schumi army was packed into the Motodrom section to roar its approval. The Drivers’ World Championship had already been sealed in the previous race at Magny-Cours and this win was simply the icing on the cake. 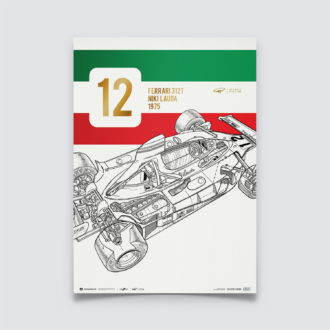 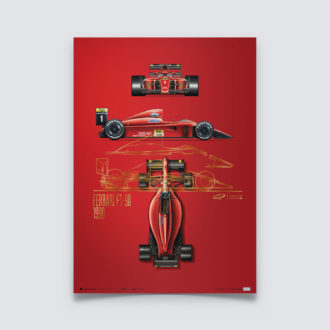 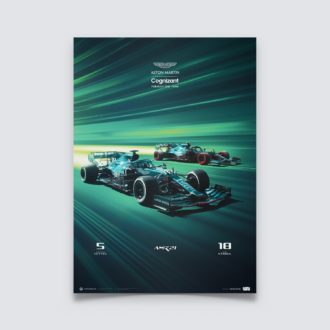 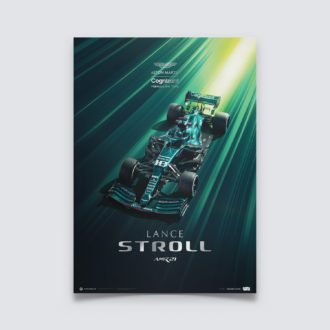